So Adobe has purchased Marketo for $4.75 Billion, yes Billion dollars.  There must be a number of people at Marketo who are breathing a sigh of relief, at last they have got the company off their hands.

Well the marketing for sending out as many emails as you can, isn't expanding.  In fact it's contracting.  This is happening for two reasons:-

1. We all have had enough.  All this contact interruption from cold callers, advertisers and unsolicited emails.

People are too busy to read all this email junk, which is why the open rates and read rates are so low.

Also with the number of people that are migrating from email to social, the medium is becoming less and less prominent.  What do I mean by this?  I for example now have none of my personal communications on email.  Even my 81 mother has moved to social (Facebook Messenger).

2. Legislation - GDPR isn't going away, and isn't being withdrawn.  In fact it looks like GDPR legislation will become the defacto worldwide.  This will push the relevance of email marketing to the point of none existence.

Add to that Marketo's current development into adtech.  Advertising , like emails is interruption marketing and with ad-blockers use growing at 30% year on year, there is soon a time when we will live in an ad free world.  Even brands like Proctor and Gamble and Adidas have cut down on advertising as they know it is not effective, especially with Millennial and Generation Z.

Would you pay $4 Billion for a product that supports a market in decline?

Adobe has ended over a week of speculation with the confirmation of a $4.75 billion purchase of California-based business-to-business software marketing specialist Marketo, a transaction that brings Adobe increasingly in competition with Salesforce Marketing Cloud. At $4.75 billion, the purchase from Vista Equity Partners is the biggest in Adobe’s history and comes just months after its $1.7 billion purchase of ecommerce specialist Magento. Both additions will soon be integrated to the Adobe Experience Cloud. 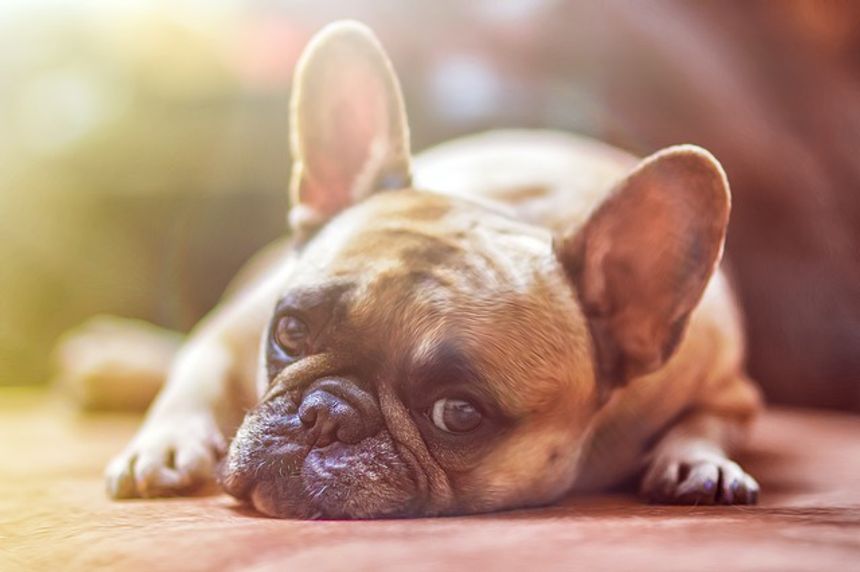