Pubs are closing, unemployment is on a steep rise, and for those lucky enough to have one the message everywhere is to continue where possible to 'work from home'

Local lockdowns in the UK are now the order of the day with several european countries introducing night time curfews in order to help contain further spread of the virus.

This year Christmas and 2020 will be remembered by many for all the wrong reasons for sure.

And for many, unfortunately and tragically this will become a defining year on a personal and family basis - it will most definitely live on in historical records as the first pandemic of our digital age.

In the second decade of the last century 1910 - 1920 the 'known' world not only experienced the 'war to end all wars' or as is often referred WW1 - this horrendous war resulted in a combination of 40 million military and civilian casualties, and 20 million deaths.

In the same decade a worldwide pandemic was spreading around the globe  that became known as 'Spanish Flu' - this pandemic created 50 Million deaths worldwide.

For those going through that second decade in the 20th Century it must have felt like it was truly the end of the world. If loved ones hadn't been a casualty of war, it was highly likely they would have been part of the pandemic - all very scary stuff!

However, once war had ended and the Spanish Flu had hit it's 3rd but gentler wave something extremely surprising started to happen, something that helped to coin the phrase 'The Roaring Twenties'.

Just as we saw when lockdown rules lifted, during the summer people started to emerge out of the protective bubble. Beaches became busy, retail footfall slowly climbed, and some sense of 'normality' returned - until the 2nd wave!

In the last Century the spirit of the 'Roaring Twenties' was marked by a general feeling of novelty associated with modernity and a break with tradition.

Everything seemed possible through modern technology such as automobiles, moving pictures, and radio, which brought "modernity" to a large part of the population. Formal decorative frills were shed in favor of practicality in both daily life and architecture. source Wikipedia

Just like the 'roarin 20's' are we set to see the long hailed economic bounce back that will reignite several sectors, and in particular breathe a new vision and digital reality into the pre-Covid beleaguered multi-channel retail sector?

The last roaring twenties, just like this next one is by definition a decade - The consumer of today, and most definitely tomorrow is currently sat at home wondering WTF just happened to the world, all whilst enjoying streamed media, video games, food deliveries, and communicating with peers groups via social media - anywhere around the world.

As this cohort, born approximately between 1997 and 2012, gradually joins the workforce and gains financial autonomy, they are set to power even higher rates of consumption once an economic recovery takes hold.

They are intolerant of your 20th Century homogenised store retailing, they don't see themselves as part of your 'funnel', and they certainly won't put up with your intrusive advertising strategies.

For the most part, e-commerce hadn’t changed in the past decade or so.

It’s an efficient way to buy something you know you want—what the industry calls mission shopping—but it’s hampered by the challenges of promoting product discovery and impulse purchases.

Winning over Gen-Z will be crucial to many brands’ and retailers’ post-pandemic plans: the consumer group currently accounts for 40 percent of global consumers and $150 billion in spending power in the United States alone, according to McKinsey & Company.

What’s more, Bain & Company estimates that Gen-Z spending could make up 40 percent of the global market for personal luxury goods by 2035.

As this pandemic subsides, and subside it will, my guess is those that understood how best to 'leverage' social media, along with other consumer engagement techniques such as 'live streaming' will be the brands of the future.

Yet Gen-Z is also a misunderstood generation, one that is both underestimated and overrated in equal measure. Companies targeting this next generation of consumer need to be able to see through the stereotypes and challenge received wisdom. Learning how to listen, what to pay attention to, and how to incorporate these insights within your strategy without overwhelming your customers or compromising your offering will become increasingly important in a crowded marketplace 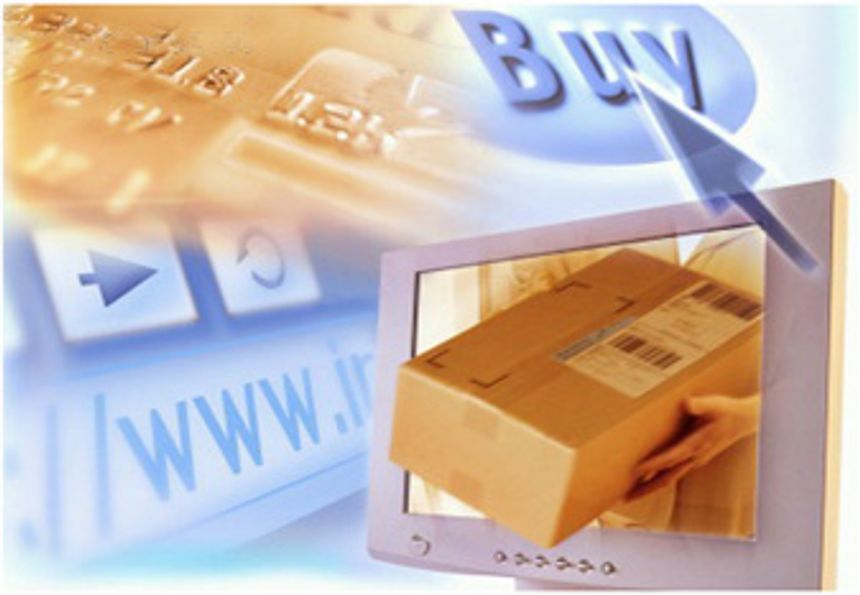