I don't know if your on Twitter, or Instaglam but if you are you will have seen all the spammy messages from all around the world with promises of building your 'follower' base for pennies, "We can take your followers to 100k people in a week" is the promise, and many people get caught out on both sides of this false and corrupt approach.

I was recently intrigued by an article around a phenomena that's been around for sometime, yet it seems that brands and media agencies are happy (or too lazy) to do the audit work required to validate this.

By some calculations, as many as 48 million of Twitter’s reported active users — nearly 15 percent — are automated accounts designed to simulate real people, though the company claims that number is far lower.

In November 2019, Facebook disclosed to investors that it had at least twice as many fake users as it previously estimated, indicating that up to 60 million automated accounts may roam the world’s largest social media platform. These fake accounts, known as bots, can help sway advertising audiences and reshape political debates. They can defraud businesses and ruin reputations. Yet their creation and sale fall into a legal gray zone. (link below)

We hear far too many times of people who declared themselves as 'experts' in their field. They appear to have all the right credentials, we've checked them out as best we could, and when it finally comes to down to delivering that expertise we find that, well, they're not the so called experts and we're left picking up the financial pieces whilst he/she goes on to find another willing victim.

I am an active practitioner of a social strategy, so I 'eat my own dog food' so to speak, please feel free to check me out further.

Look for my 'social proof'.

So, when you get a digital spammy knock on the door from someone who professes to be an 'expert' in the Social space, here are some due diligence tips that might help you to decide how you might go forwards or not; (real example below)

This is what I found.

•  none of them had any experience in either sales or marketing

•  none of them regularly published articles or posts, and most of them didn’t interact with their network at all

•  many of them said things like “I am currently working at…” (presumably they think they will be leaving soon?)

•  none of them had a single testimonial from a client

An enterprise wide Social Strategy is about being authentic, its a skill set that can be acquired by anyone but needs the guidance and advice of proven experts, and growing 'followers' is not something that can be bought, it has to be earned.

As companies can no longer be as cavalier with marketing budgets as they once were maybe, just maybe they will start to take a serious look at the organic and authentic side of employee advocacy for a social strategy?

These accounts are counterfeit coins in the booming economy of online influence, reaching into virtually any industry where a mass audience — or the illusion of it — can be monetized. Fake accounts, deployed by governments, criminals and entrepreneurs, now infest social media networks. 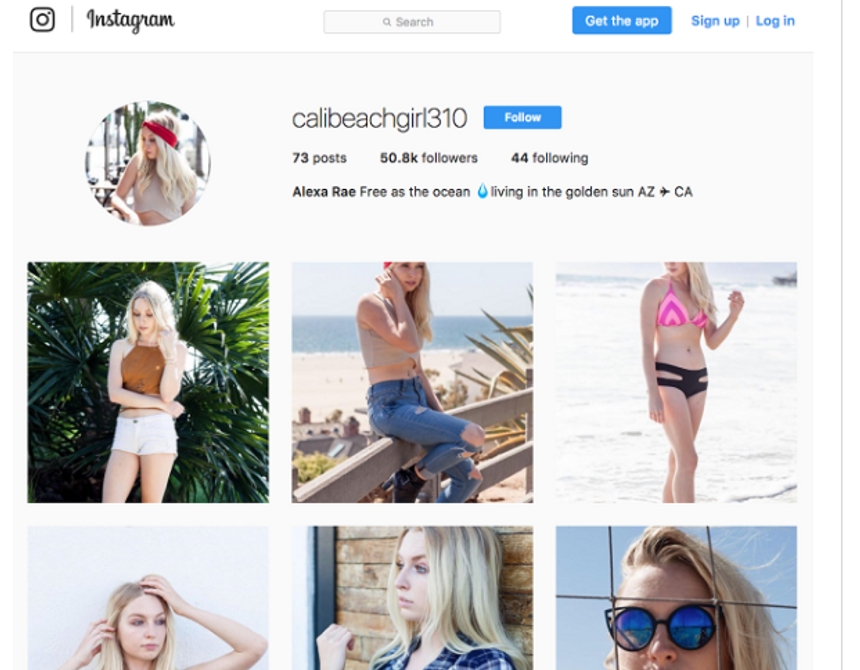