It's 1993, the dawn of the global internet for all and an era of explosive opportunities for an as yet number of companies who will come to dominate the digital landscape for the next 3 decades.

If someone mentioned the names 'Google Facebook and YouTube' back then you wouldn't have a clue what they were talking about. If you were keen to better understand this new invention called the 'world wide web' you might have come across a very early company called 'Amazon' whose business was based on selling of all things 'books'. Books! We have libraries and bookstores for those don't we?

Retail eras can be divided into "BA" and "AA". In the "Before Amazon" period, stores were built and people would come. That was just how it worked. While prices obviously mattered, comparison and information gathering was laborious, and what mattered more was distance, familiarity and perhaps the "outing", which was really a way to spend the extra time you had in your day. What were the options anyway?

Fast forward to the "After Amazon" era, where the internet and online marketplaces made a mockery of physical distance and redefined convenience. Suddenly, familiarity was sacrificed in favour of cheaper prices - and now easily comparable too - and it became a lot more fun to scroll and surf than to physically walk through the mall. Once a brand reaches the consumer tipping point it enters into the mainstream and suddenly everyone gets what it is they do.

In the 20th Century retail thinking was still tied to some elements of the 19th Century view of the world. Sadly for many it still is.

"2019 was the year that Generation Z becomes the biggest consumer cohort globally, displacing millennials as a top obsession for investors trying to figure out how to cash in on their unique shopping, eating and media habits"

Consumers are a fickle bunch, if you're brand is no longer as relevant as it once was, they will go to the next one with whom they 'feel' understands their needs better than you, especially if it's free and easier to access because this is the world they have come know.

This mass migration of shoppers from bricks to clicks highlights the fundamental issue of customer acquisition. You could build all the stores and marketplaces in the world, but if you're not hanging out where your customers are, or engaging with and appealing to your target segments, you will lose the game.

The best online retailers have figured this secret out a long time ago: give customers what they need and want (even if they don't realise it!), and they'll keep coming back. Free delivery? Check. Unlimited returns? Check. Personalised recommendations? Check. Access to global inventory? Check. Convenience of shopping from their armchairs? Check. The list is frankly, unending.

With circa 3.8 billion people on one social platform or other retail needs to understand that 'Social' is the attitude and behaviour. Digital media is the platform.

Selling is merely the outcome; it's not what you do but what you achieve.

So, be confused all you want about whether bricks (as many online retailers are doing), or clicks (as many legacy retailers are scrambling to do), is the way to go. But don't for a minute doubt the power and effectiveness of social selling; it is the engine powering your customer-centric strategy whether you're offline or online.

Fifteen years ago this month, one of the most important web domains in history was registered: youtube.com. Today’s teenagers have never known an internet that couldn’t host as much video as they want for free, server costs be damned. 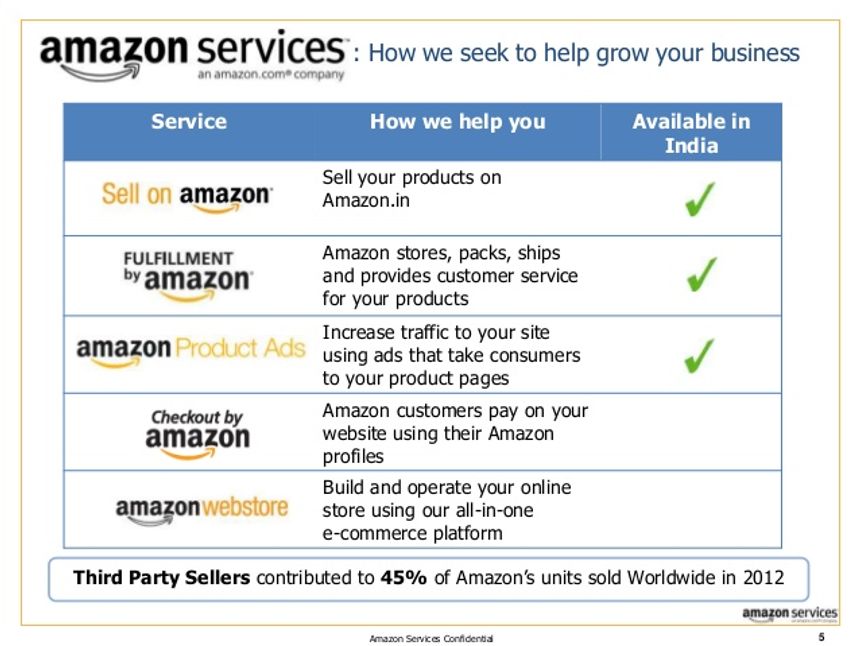