I started my retail career with what was recognised as one of the most innovative retailers of the 1980's 'Olympus Sport', a company without whom some of the huge global sports brands (Nike, Reebok, Champion) we all know today wouldn't have managed to gain the foothold they now enjoy globally.

At Olympus we innovated sales floor merchandising with something called '3 high' which meant we created 3 vertical tiers of wall hung clothing, this innovation inevitably got copied by our competitors and others in the retail sector including 'Mothercare', we did this all in the pursuit of innovation, and to squeeze as much value out of the exorbitant rent and rates we were all having to pay back then - sound familiar?.

We also innovated our own unique piece of 'retail theatre' with in-store video which not only entertained our customers when they came into the store, but by placing them (video walls) in our shop windows we managed to draw people in off the street, which obviously helped improve footfall and dwell time due to the mix of sport and music content showcased.

At the time no-one else was doing what we were doing, our innovations and bright brash brand marketing allowed us the privilege of owning Europe's sport retail market, and for a considerable period of time we were the kings of our sector, and we loved it.

little did we know that being first doesn't always mean finishing first...........

Having recently read that 'Nike' is to end its supply agreements with dozens of independent retailers as it accelerates efforts to sell more of its products direct to consumer. The sportswear giant has told smaller retailers that access to its products will end in two years (2021) – placing the likes of Sports Direct and JD Sports on red alert that it could also scale back its agreements with larger retail customers.

Nike has previously revealed plans to make 50% of its sales through its own stores and ecommerce platform in a bid to take greater control of its distribution and boost margins. Retail Week paywall - sorry!

If you operate in other sectors of the retail landscape, especially those in the supply chain side of B2B who rely on retail as a key partner, you might be thinking 'so what'?

I might be inclined to agree if we were talking about 'multi-million ££$$ hardware and software deals, however, there are many manufacturing companies like Philips, Unilever, Proctor & Gamble, who are highly dependent on a similar distribution model as those sports shoe companies.

You only have to consider the multi-levels of distribution that all those car manufacturers and financial services products currently have to go through, which includes a myriad of dealers and brokers.

It might not be happening with them yet, but you're not sat in those 'secret' meetings are you?

Every day we continue to see stories relating to tales of woe from the traditional retail sector, earlier this year we saw the news update from Sir Philip Greens' retail empire that's also in dire straits, I'm sure the run up to and post the festive season will show more. 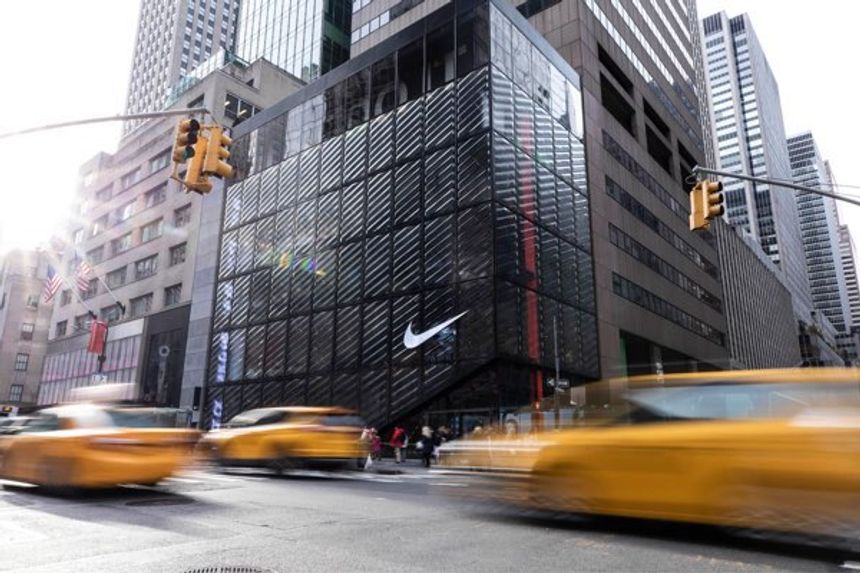