If its the former you will probably get something out of the well researched featured article (link below) that showcases a leaked document about a subject I'm very keen on, which is that of 'Ad Fraud'.

If its the latter, well, people in glass houses and all that!

It's estimated that advertisers waste $7 million a month on click fraud, much of it from botnets. Augustine Fou of the Marketing Science Consulting Group estimates that up to 22% of all clicks on web ads are fraudulent.

My guess, (and his) is that this is just the small tip of a very large global fraudulent 'ad tech' iceberg.

Ad fraud is forecast to rise to $100 billion by 2023, so here's yet another story about more ad fraud activities, along with some, lets say 'not quite Cricket' practice's by the agencies handling the campaign on behalf of a large British packaged goods company that sells several household name brands in the U.S. and how it was was defrauded of $488,000 when its $10,000-a-day video ad budget was spent on a network of junk web sites.

Is it just me, or is this madness simply part of doing business in the Ad Tech space these days?

And WTF are these people an agencies doing still engaged, or in the same job?

So, when your media buying agency report those numbers to you, maybe you should ask them to dig a bit deeper, show you the evidence, not just the aggregated top line numbers which will mask the real truth behind where you ad budget really went.

There is a different alternative, if you would like to find out what that alternative is feel free to contact the author of this blog. 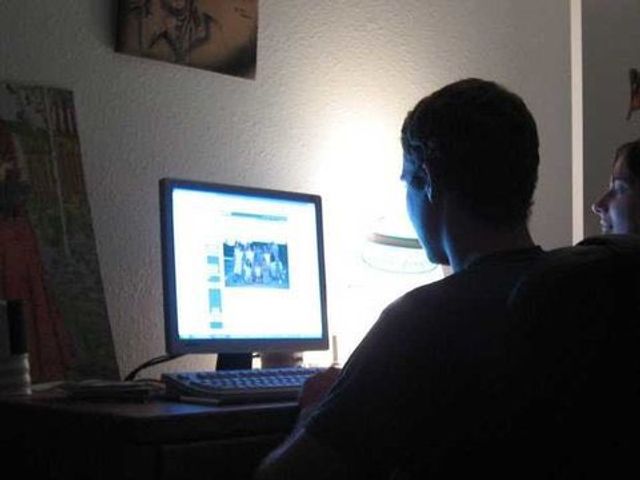