Was talking to a person in Marketing this week and they asked me what was new in Marketing, so I rattled a few things off such as AI, VR and AR.  They looked down.

"We would never be allowed to do any of those." they answered.

I replied, "surely the team can up with a small project.  Doesn't have to big.  Experiment.  But everybody needs to know that you may fail."

That was it.  That marketing department did the same thing every year.  If the tactic worked, they kept doing it and until it stopped working.  Where upon something else took it's place.

One of the things I've found in Marketing over the last 3 years is that you have to experiment.  As leaders we have to create a culture where failure is tolerated.  New ideas are nurtured. You may also find that something that stopped working, may work now.

In The great business book "In Search of Excellence" by Tom Peters and Robert Waterman, they described something a "Skunk works".  Not a place that smells :) but a team that were allowed to experiment, innovate and disrupt.

So as a marketing leader, do we need a chatbot?  You bet we do and if it doesn't work, you have a great learning experience.  In fact we will take it as a guest blog.

A chatbot is a means of giving your customers answers to simple, frequently-asked questions in the fastest and easiest way possible. That alone should suffice as a reason to want one. A chatbot is essentially a digital employee that can answer simple customer service questions autonomously, but can also seamlessly hand a customer over to live staffers when necessary. And it does so on a ubiquitous and easy-to-use channel: messaging. Everybody knows how to text. 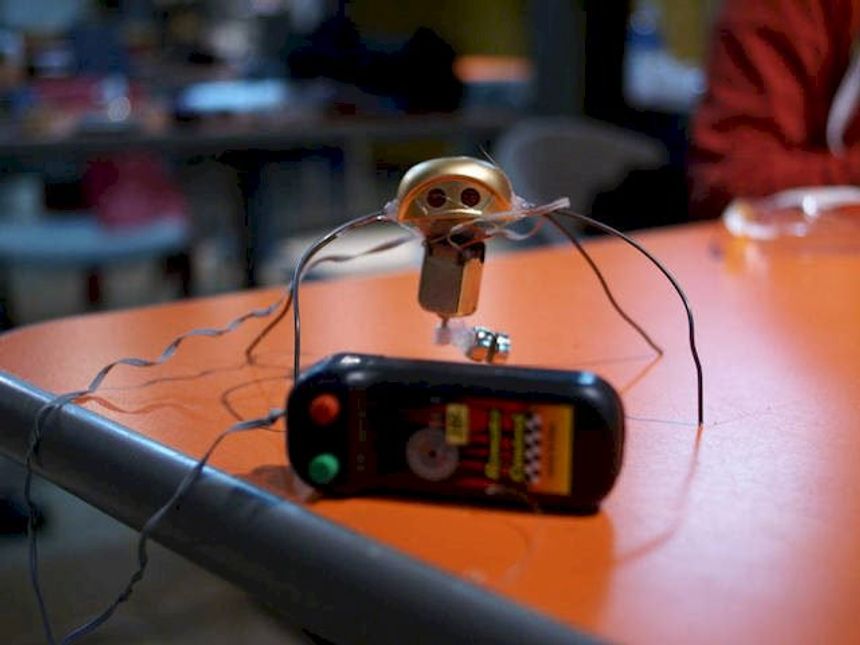