On Instagram, FaceBook, Pinterest and other social networking platforms, there are literally thousands of small businesses, and they are all nibbling away, piece by piece at a lot of established retail, and especially eCommerce companies.

The whole retail industry spends most of its time obsessing about ways to get customers to the eCommerce website, ensuring that the onsite journey is easy, and hoping that journey turns into a commercial sale.

Social 'influencers' already know the tribe they're trying to attract, so they invest a lot of time creating highly relatable stories aimed at building credibility and trust, which is why when they are successful retail brands want to work with them to ride the wave of the influencers credibility along with access to their audiences.

With the huge growth in eCommerce I think retailers have subconsciously become disconnected from the customer.

Every bit of evidence suggest that whilst brands obsess about getting us to the site and then to the checkout in a friction-less manner they've forgotten to 'listen'.

It's all very 'functional', it's bland, it's solitary, and I think it's managed to isolate the brand from the customer.

As we've slowly forgotten to 'listen' I believe we have managed to disconnect ourselves from the social aspect of shopping that became so enjoyable back in the day.

Listening is where we learn things that we might never have known, and social media is the place we can all go to to engage in conversations, create conversations, and learn how to listen.

There was something tangible and comforting about breathing in the store environment, especially at Christmas, we could see other customers, hear what they were looking to buy, or listen to questions being posed to the store staff, and hear the excitement in children's voices at the thought of getting 'that present'. We tapped into all our senses and let's be honest it wasn't that bad. For many people it was a full day out which might have included treats for the kids, or a lunch appointment with friends. If you're lucky enough to go and visit a 'Christmas Market' this year you will know what I mean. 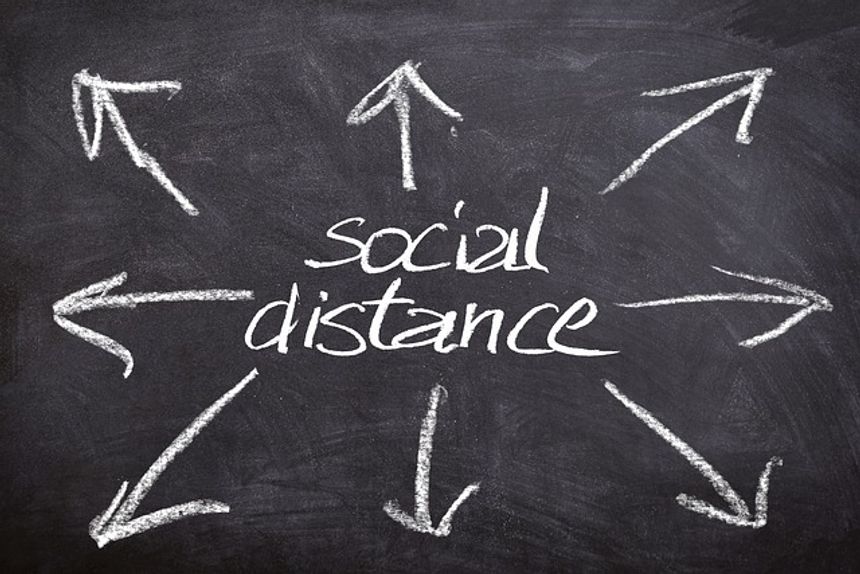 How to increase your content cadence, break out of the boring, inspire your prospects
Tim Hughes
repost  cancel