I'm sure you read the title of this blog and said "do you think I'm stupid Tim?, one is an opinion and the other is fact, so based on data".  I totally agree.

Opinions seem to be everywhere

One "famous" cold caller, wrote a book about, cold calling, no surprise I know.  In it, he said that "social selling was rubbish", that was his opinion, he didn't use any facts to back this up.  He even leaves comments on LinkedIn (the irony of a cold caller spreading his message on social media should not be lost here) that "something is so, because it says so in his book".  It's not so, it's an opinion.

Yesterday, a Linkedin trainer sent a client of mine a video about her LinkedIn profile.  Now, it's worth pointing out that this client is getting more engagement on her posts than this Linkedin trainer.

He then gave her a whole bunch of advice, based on his opinion, not fact.

There was no data to back up what he was saying, in fact some of the opinions contradicted some of the laws of psychology.  The LinkedIn trainer, was also used to coaching small companies and our client works for a big company.  You could tell from his advice he that was a disconnect in culture.

But I'm just having a laugh

The other week, we saw a LinkedIn trainer say that LinkedIn articles are crap and you shouldn't use them.  When we challenged him about them, after all Google index them and it gives you "Google juice", this Linkedin trainer said he was "having a laugh".  Which is fine, but there were people making comments on that post saying they were making business decisions not to write LinkedIn articles, thus cutting a route to be found by people searching on Google.

My advice is this:  If anybody gives you any advice on LinkedIn, always ask what data they are using to make these claims.  I bet it is their opinion. 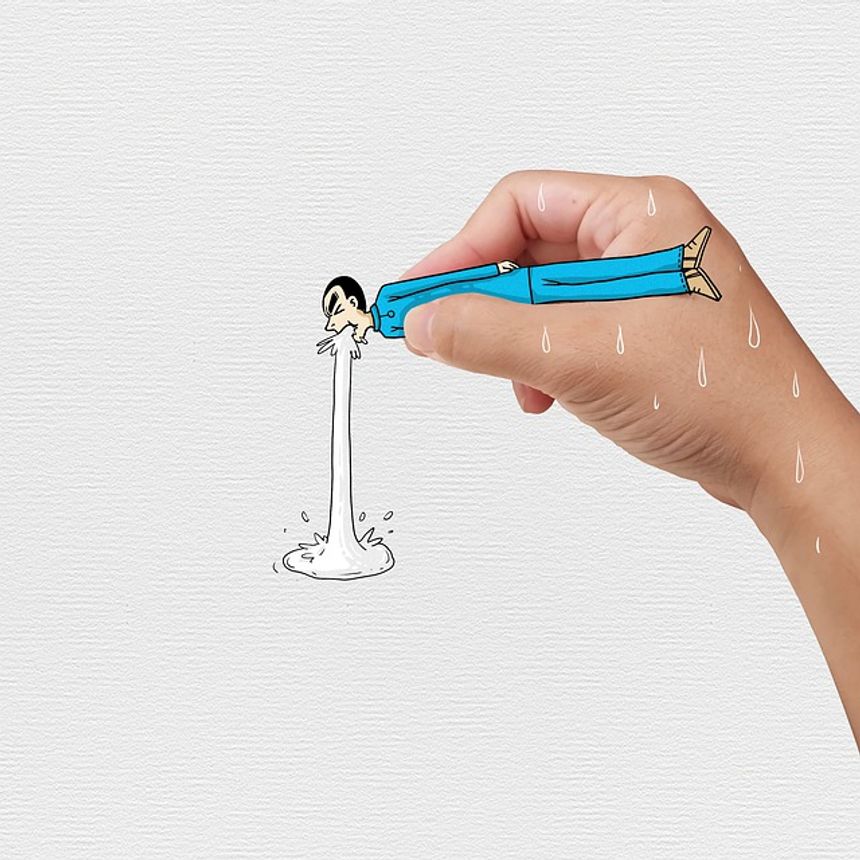