As we all have more 'stay at home' time TV consumption has risen across all streaming media platforms.

In the UK we are currently obsessed with the 'slave trade' fashion factories that have hit the headlines in recent weeks due to extremely poor lockdown restrictions and pretty shameful working conditions and pay.

Fast fashion was/is as booming industry with several of these huge brands operating out of my home town of Manchester.

The north west of the UK has long been the traditional territory for 'Home Shopping' especially in the heady days of mail order.

The majority of this growth being attributed to a much better understanding for how to leverage social media than the retail brands of yesterday.

I'm not going to comment on the latter as it seems there's enough 'retail punditry' going on across all social platforms, especially LinkedIn.

What's got people fired up about 'MissGuided' is the 'fly on the wall' weekly docu series being pumped out in prime lockdown time by Channel 4.

Whilst over on BBC 2 we are seeing what I believe is something that should be worrying every single one of us with a pension sat invested in property development in the centre of Manchester and elsewhere.

I've been watching a programme called 'Manctopia' these past few weeks. It highlights what pre-Covid has very much been a property boom time in Manchester.

The focus of this docu series was to fuel the surge in people wanting to live their 'fast fashion' magazine debt fuelled veneer lifestyle in the city centre.

As Covid became a reality and we all adjusted to staying at home, and as requested 'working from home' we have now had time to consider if city centre living is really the lifestyle we crave.

The traditional high street is seeing a revival whilst city centres are becoming a mirror image of the formers ghost town image.

The UK government have done such a great job in maintaining anxiety levels and asking us to 'stay at home' it seems they are now having to roll out a 'get off your arse and get back to the office' campaign whilst most people seem to be telling them and their company to 'sod off' I'm staying put!

The campaign, which will launch as most schools in England and Wales reopen, will predominantly be promoted through regional media, BBC political correspondent Iain Watson said.

Meanwhile, nine in 10 UK employees who have worked from home during lockdown would like to continue in some form, according to a survey.

The research by academics at Cardiff and Southampton universities - which involved thousands of people between April and June - suggests the majority of people working from home are as productive, if not more.

Whitehall sources insist the campaign will not suggest those who continue to work from home are at any greater risk of losing their jobs.

House sales in more rural locations are being done at break neck speed with house prices in certain locations matching scarcity of demand and going up.

Whilst watching the C4 programme about 'Treasure' in the 'MissGuided' show is great car crash TV but something far more sinister is definitely  afoot in our city centres.

So, my question is what will happen to the investment of our pension funds that were put into the 'property boom' along with all those other office spaces we no longer want to occupy?

In Manchester city centre, the West Tower is the latest skyscraper to open to the booming rental market. General manager Matt has over 300 apartments to rent out and starts off with free yoga classes in the penthouse to raise the tower's profile. But as towers rise on the skyline, Salford mayor Paul Dennett needs to find a way to build more affordable housing in the city. Homeless people and low-income earners are often forced into shelters. 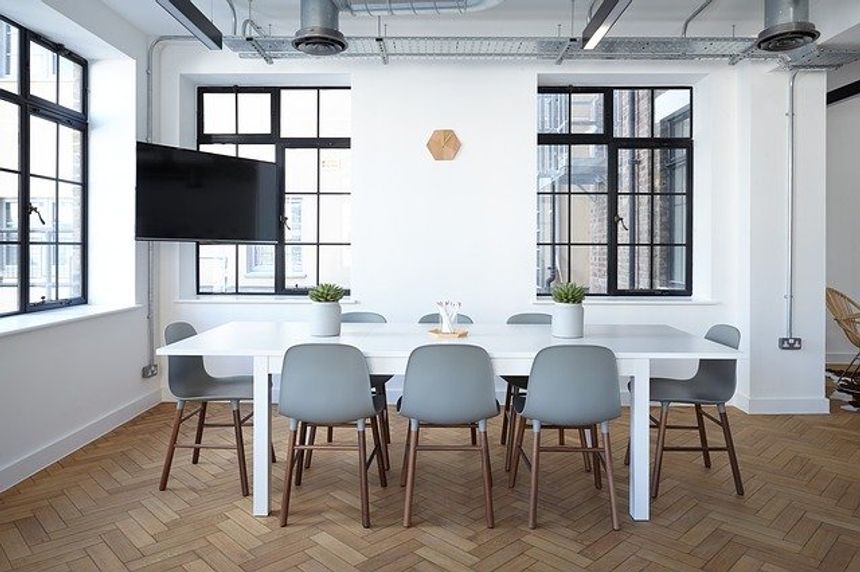