I write this blog in the middle of what should be annual vacation season for many northern hemisphere countries.

It will soon be the same in the southern hemisphere.

Without going into the obvious and ongoing issues with the pandemic, which include the so called 'safe corridors' I think we can agree that the impact on long and short haul travel by air has literally grounded the entire airline travel commercial ecosystem.

Some top hub airports and airport groups announced their half-year results this week and, not surprisingly, they have been poor.

Due to the impact of Covid-19 from March through to June, traffic across much of Europe was almost at a standstill.

The human impact with ensuing job losses across the entire industry is greater than the misery of not going on that beach holiday that's for sure.

The inevitable ripple effect associated with the travel industry is being felt at every part of the sector, including duty free, retail, and catering, including bars, restaurants, and the inevitable car park income.

Add into that mix the significant drop in flights and passengers electing for a 'staycation' it seems that each countries airline hubs are also in dire need of some kind of urgent fix.

Within the overall performances at London Heathrow, France’s Groupe ADP, and Aena in Spain, retail has taken a big hit—but it has been worse for some than for others when comparing traffic falls to retail declines. Tactical as well as strategic plays will now become important in clawing back some of that lost income. (link below)

In the case of London Heathrow, the second busiest international airport in the world, passengers were down 60% to 15.4 million whereas retail—including elements such as car parking and catering—fell by 56%. 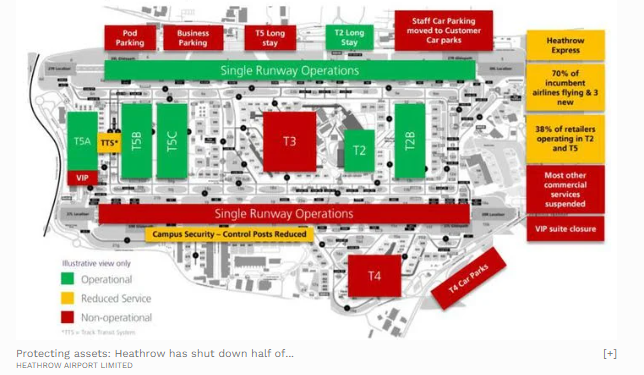 To 'get things going' requires a holistic, scalable, affordable, and reliable solution that unblocks the biggest concern for governments and travellers alike which is;

"How do we get people to move around in a safe manner for all whilst this virus can catch us out at any time?"

Mass testing is clearly the answer, but for mass testing to be of any use there is the need for;

All this has to be provided at a rate that's affordable for all stakeholders and easy to implement urgently at scale.

I recently read a BBC news article that suggested that Heathrow Airport (London) could provide passenger testing for circa £150.00.

For a family of 4 do these cost really stack up on top of your vacation cost, will that help unblock the problem?

What about if you really need to travel internationally for business or family reasons?

You need something that can prove the status of your health and let people know you are 'fit to travel'.

Not so much a 'naughty or nice' list but something that others can use to validate your status to travel safely without the risk of infecting others.

This needs to account not only at the departure point, but also in order a traveller can prove their health status upon point of destination, and at the hotel - doing the same in reverse as you look to return to your departure point.

For this to work all travellers will need to factor in pre-flight appointments for the test and results prior to travel. At the same time allowing for the same cost and logistics on the return journey.

It seems to me that the whole process needs a holistic, affordable, scalable, speedy, and cost effective solution.

Something that can also leverage the free to access, free to use social networks to build awareness and confidence.

I'm not talking paid adverts I'm talking about building genuine and authentic messaging that provide 'safe to travel' messages to the potential traveller.

So it's fortunate that I've been working with a company since early April that are already doing all of this in several countries around the world, as well as providing the funding for any airport around the world.

All at a price and process that unblocks the key problem of 'safe to travel' issue.

Please drop me a DM if this is something you would like to discuss further to get airports and travel retail back in business.

The reason for these unexpected revenue rises is that Aena is receiving a contractual minimum annual guarantee from its main duty free concession partner Dufry and other concessionaires. The MAG model has been under fire over the years in the travel retail channel because of its inability to flex in order to help retailers at critical times such as the global financial crisis, and now coronavirus. 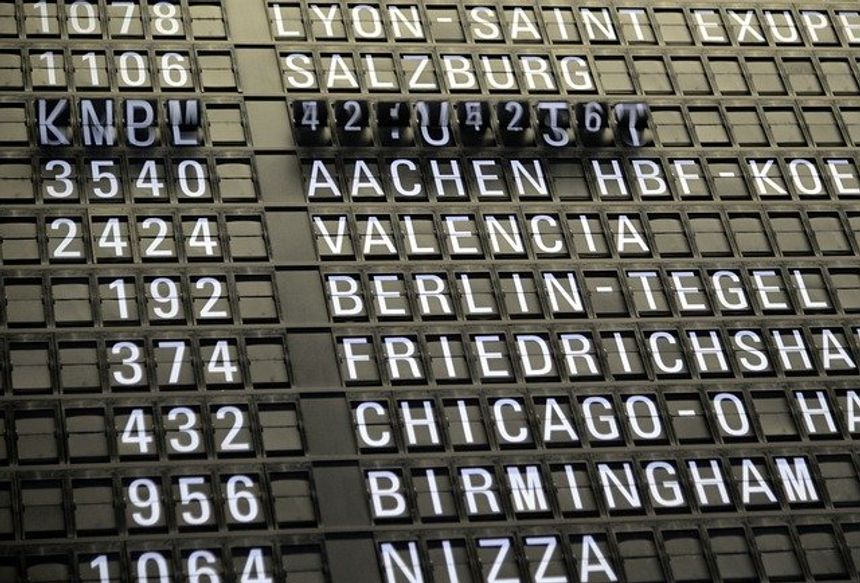