As retail continues to feel the full and brutal brunt of this butterfly winged global pandemic we continue to see those with already weak balance sheets on the precipice of disaster. Sadly it's taking with them the human element of employees, associated families and suppliers.

We also see many businesses continuing to thrive which provides a degree of hope in times of turbulence.

This is a retail landscape never seen before - not even during WW2!

This shit is real and it's impacting every single person on the planet along with businesses that once thought they had time to adjust and assumed they were impenetrable.

When our Prime Minister was admitted into the intensive care unit (ICU) with escalated Covid-19 symptoms it seemed that all those 'Stay at Home & Stay Safe' messages suddenly became mentally mandatory and Boris became someone we could relate to regardless of our political bias.

Now don't get me wrong this isn't a post about mental health issues, I'm far from qualified to provide any advice on that subject, this is about how I see many leadership teams acting as if they aren't really human like the rest of us.

I don't know about you but since the start of this crisis and as it's continued to unfold there have been days when my head and heart have been on the floor with worry for my grown up Children and their Children, along with our personal finances and the continuation of the businesses we have invested everything into.

Back in the day I was brought up to believe in the old fashioned values that being the man about the house meant being not only the bread winner (whatever that means) but that I also had to be strong for everyone regardless of how I was 'feeling'. This mindset was also extremely prevalent when I entered the workplace and became even more evident as I climbed the corporate ladder.

I follow a few inspirational leaders on social media, but it seems the majority are still wrapped up in the idea that leadership is all about being a permanent steady rock, being the strong one, having the answers and always projecting confidence. They think their job is to fill in the emotionally positive gaps, such as providing a steady hand during restructuring or assuaging fears the front line might have.

But as we all know this isn't the reality and above all it isn't really great leadership, all great leaders I've ever worked with (male and female) weren't afraid to show some vulnerability to the employees, and when they did this they became highly relatable.

Because we all have a 'corporate speak' bullshit alert built in, showing vulnerability actually makes them more authentic, and both employees and customers alike tend to relate to them because, well, they are like us.........

The time for leaders to reset the way we think about doing business is most definitely a a major immediate imperative.

With repeated headlines around household name retailers in distress we don't seem to be hearing much authentic vulnerability from the leaders of these companies.

Other than telling us that they're closing, they seem to be particularly absent on the 'free to use' social platforms everyone (including employees and suppliers) around the world are now accessing at a much greater rate than ever before.

Blogging via social media and using stories people can relate to can have a huge positive impact on employees, the brand, and consumers alike, but it needs leaders to recognise that showing 'vulnerability' is a strength, not a weakness.

They still think that social media is something the guy with the beard, or the girl with the tattoo in marketing do - so it's no wonder you rarely see a CMO or others in the leadership team produce regular blogs, which for me is further evidence to support the view that they don't have a clue about social media and what a 'content led' strategy really is. 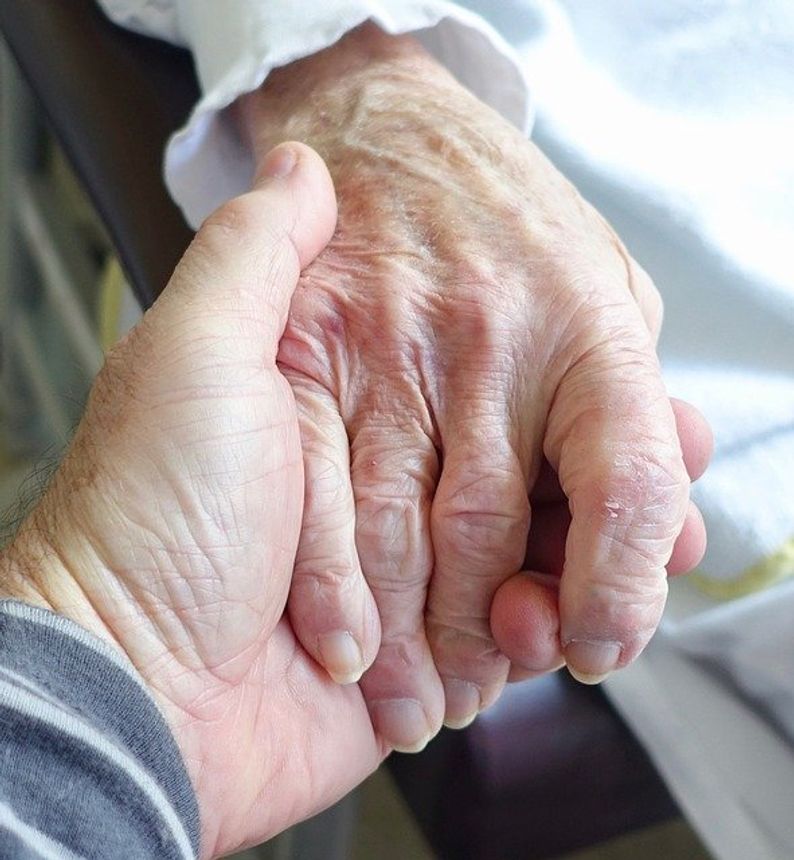