Every hour of every day we continue to see headlines of yet more retailers calling in the administrators. Some might argue these were weak business prior to this crisis and that they are now simply experiencing what would have happened anyway.

This sentiment might be harsh and for some it's very true. But let's not forget the human impact on even more job losses and the related connected supply chain involved.

At one time in history we (the UK) were described as a nation of shopkeepers, a nation that beguiled our european counterparts with our willingness to stand in line and form an orderly queue - which for most simply meant maintaining our distance, being respectful and a chance for a social catch up.

I recently read a post on LinkedIn that whilst for some can be described as semantics really stuck with me. They (apologies I can't recall the author) suggested that instead of it being called 'social distancing' it should have been called 'physical distancing' which for me sums nicely up the real challenge in this time of global crisis.

By using the term 'physical distancing' we can easily define and explain the type of behaviour government is trying to encourage us all to abide by.

I don't know about you but being social is part of who the human race is. Since this crisis began we have seen no end of video conference call technologies like Zoom (despite privacy concerns) being used for business, along with Apps like 'Houseparty' (despite safety concerns for younger adults) connecting separated families together.

There are circa 3.8Bn people around the globe on one social platform or other, according to Vodafone mobile data usage has reached over 30% increase in the UK and traffic on connected TV's has soared 20% according to WURL - Thanks for those nuggets from Gary Corbett.

Retailers have had to make some real tough decisions to temporarily close either all or some of their stores, leading to furloughed employees and strained financials. In some cases, the choice is out of retailers' hands.Clearly there are no silver bullets and we can only pray for a vaccine to arrive soon. I also totally get that the immediate priority for many businesses is looking to remain in survival mode for some considerable time to come.

Companies whose revenues have been decimated by lack of income and have the ability to get through this have no option but to become fiscally tighter. Consumers are doing something similar in fear of losing jobs, homes, and livelihoods so they're postponing discretionary spend of any kind - it's all filtering through to the worldwide economic infrastructure we once thought was impenetrable.

"The reality is that other people will behave exactly the same as you and me".

Prior to this crisis had leadership teams looked at one of the biggest changes in global in human behaviour outside of 'Covid19 which is the continued take up of social media for something other than being interrupted by spammy adverts maybe they would be able to ride out this commercial storm better than most.

If your company, and your job as a leader is still around post crisis how about investing in upskilling your employees today to use social media as way of really providing an authentic voice, rather than the corporate message.

Social Media is no longer an extension of your customer service department. How about using that training to activate at least 10% of the aggregated workforce to give a non brand police view of the really good reasons to work and shop at each of these companies?

All this training can be done remotely, it can be done today using all those technologies you are using to keep staff motivated, inform suppliers and ensure you continue to be front of mind for your clients and customers.

I can help with this - let's set up a call TO

To do this requires a radical rethink about how you utilise social media, and this rethink requires you to reduce your 'advertise and promote' thinking that you will struggle to afford post Covid-19 anyway. How about starting to think about being social, which is really about listening, joining in, and creating conversations. And if done right, the people who really can add value to you will find you. 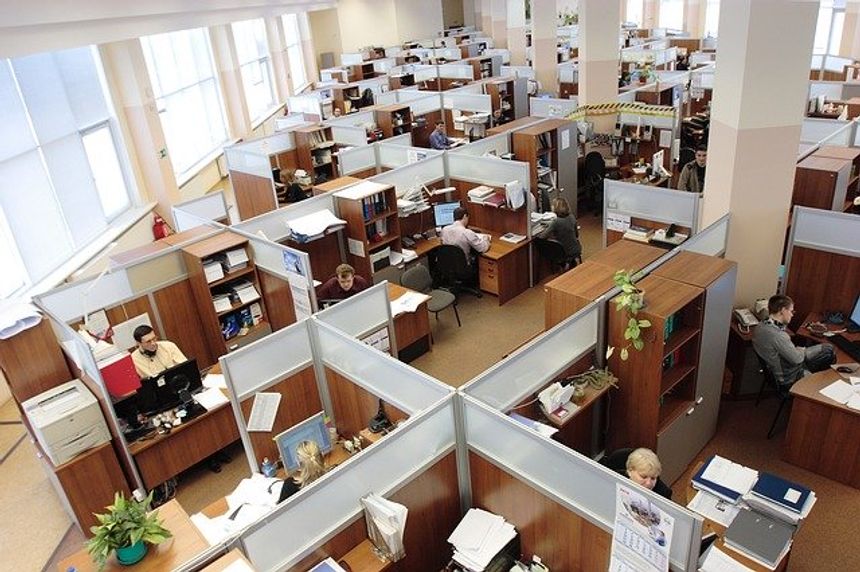