Talk to someone about influencer marketing, chances are you'll hear them mention Instagram in the first sentence. Especially when it comes to fashion and fast moving consumer goods.

But take a step back. Influencer marketing is for everyone now, not just a cool jeans brand. Which means you need to look further afield at your influencers, their platforms and their content.

Influencers don't just live on Instagram. YouTube as well, of course, but they'll also have a voice on Twitter and Facebook (it goes without saying). And yes, I know Snapchat is still out there somewhere.

More importantly, influencers are real people. Sure, we all know about the fake accounts that still proliferate on social, but their days are limited in a world where the battle against fake news and fake people is well underway.

In other words, your influencers aren't digital. They're flesh and blood human beings! Don't just work with them online. Get them to organise events. Or better, organise events for them in the real world.

One of my most successful projects this year was inviting one of our top influencers to our office and helping her to organise a meet and greet with her fans. Then we took out on a tour of Berlin to meet more people (and of course get some footage for her next video).

I'd advise you to do the same. Don't just spend money on influencers, spend time helping them build their community and their content in real life. They'll thank you for it.

Instagram is no doubt the biggest platform for a fashion influencer, but diversifying on other platforms is important. Someone was recently hacked and lost their Instagram for 3 days—which was pure panic—but it was a learning experience in that influencers need to remain relevant across other platforms. Video is also a crucial medium; at the start people didn’t think it would be for fashion, but now we know Instagram stories, YouTube channels and other forms of video are effective for influencers in the fashion space. 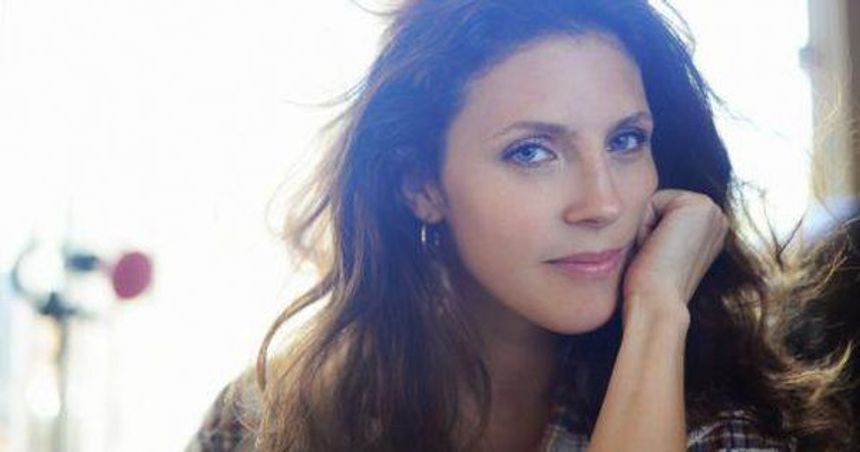