If you haven't been following "The Internet Apologises" articles in the The New York Magazine, you should start now.

The interview with Dan McComas, the former senior vice-president for product of Reddit, is especially honest and hard-hitting.

I can't claim to have got my head around a definition of free speech in the age of Pizzagate and Jailbait, but to borrow a phrase, "something should be done".

The trouble, according to McComas, is that it's too late for Reddit and Twitter to roll back the tide because anti-social and obscene behaviours have been normalised on these platforms.

Or in other words, instead of jumping out of our skin when a troll pokes his head up from under the bridge, we pass with a sigh and a casual, "As you were".

There are kinder words for Facebook. But little encouragement for anyone seeking to put one over these Goliaths of the social world:

Do read the full article.

The kind of classic comment that would come up in every board meeting was, “Why aren’t you growing faster?” We’d say, “Well, we’ve grown by 40 million visitors since the last board meeting.” And the response was, “That’s slower than the internet is growing; that’s not enough. You have to grow more.” 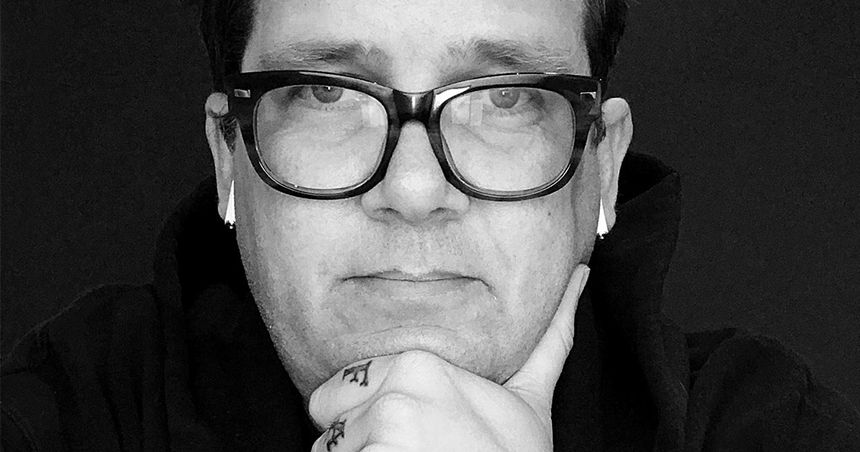