Just watched Martin Sorrell CEO of WPP talking on the BBC.  He had obviously been briefed by the PR company to say one thing.  "Not a Pretty Year".

When he was asked about the companies recent figures and the share price drop as a reaction to that he changed the subject to talk about Facebook and Youtube and the issues they have with #Fakenews and ads appearing in the wrong place.  While this is important, it's what he didn't say that and dodged was.

Some questions it would be useful to be answered are:-

Why is the company figures in decline?

Why are Proctor and Gamble and Ford, reducing their ad spend?

Why when Proctor and Gamble reduce their ad spend did sales go up?

Is the fact that ad buying on Google, Facebook and Youtube is automated that maybe a "middleman" company is no longer needed?

As ad spend now shifting to other areas within the marketing budget?  For example social media?

How is he going to get WPP back on the path of future revenue growth?

Shares in WPP dropped 10 per cent at the start of trading on Thursday, after the advertising group reported a decline in full-year sales and predicted it would struggle to lift revenues back up this year. 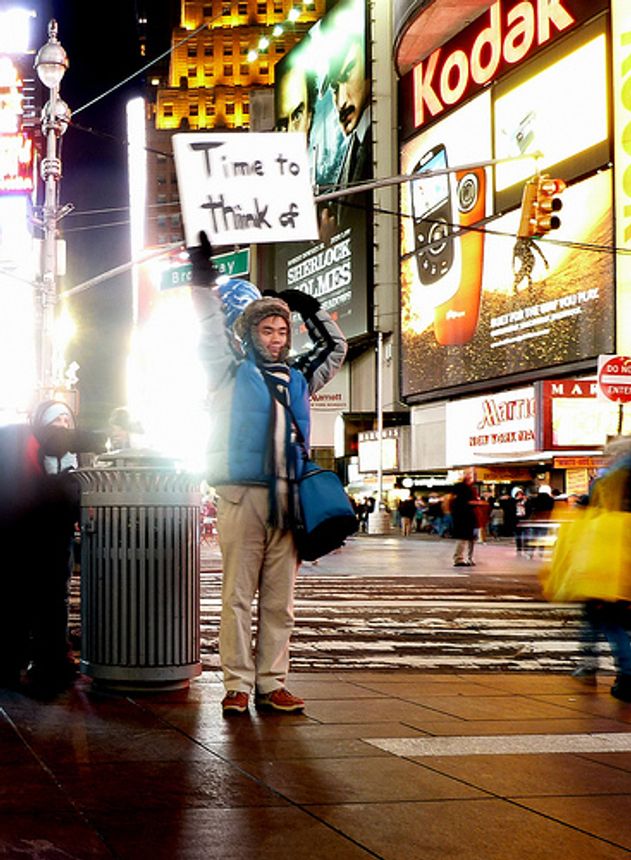