My new commute is a healthy 40 minutes from the outskirts of the old East Berlin to the centre of town. My new colleagues look at me like I'm crazy. "Why live so far away from the office." "Commuting it's such a drag.

As you can guess, none of them have worked in London where a 40 minute commute with a guaranteed seat is the kind of thing you might find in the school holidays if you're lucky.

A comfortable ride to the office also means time to read. And in just a couple of weeks I've learned plenty.

Why the colonisation of the Americas led to such different societies in North and Latin America.

How the "Glorious Revolution" of 1688 led to the industrial revolution in England.

And why the Soviet Union sustained economic growth until the 1970s and then crashed horribly.

Now I'm no Bill Gates nor Warren Buffett, more's the pity, but I couldn't agree more that getting near to an hour a day's reading is the best investment of your time there is (I'm sure they are glad to hear it).

The book, by the way, is "Why Nations Fail" by Daron Acemoglu and James Robinson. Highly recommended.

The book, by the way,

Why has the world’s richest person, Bill Gates, read a book a week during his career? And why has he taken a yearly two-week reading vacation throughout his entire career? Why do the world’s smartest and busiest people find one hour a day for deliberate learning (the 5-hour rule), while others make excuses about how busy they are? What do they see that others don’t? The answer is simple: Learning is the single best investment of our time that we can make. Or as Benjamin Franklin said, “An investment in knowledge pays the best interest.” 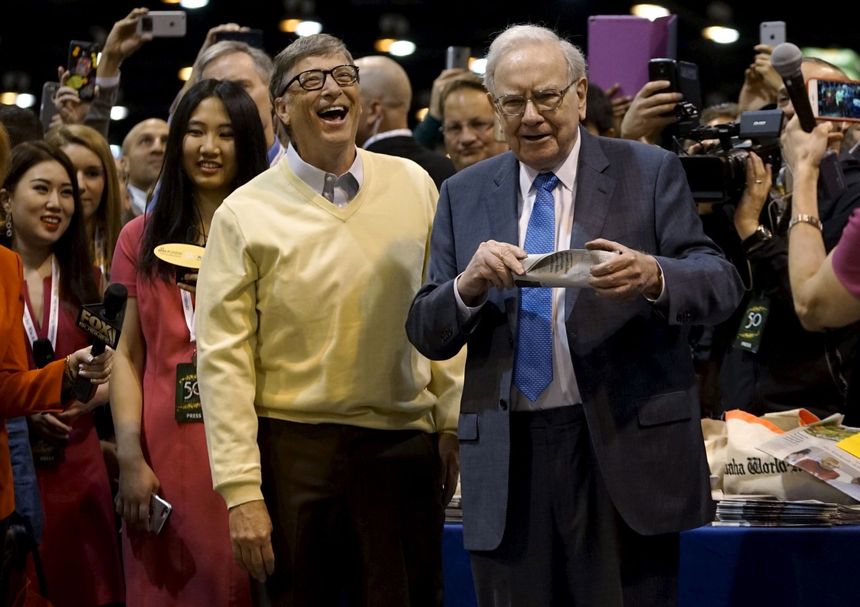