I remember in my school days being pressured to wear the right shoes, shirts, trainers etc.

We then get into the workplace and if you're in a job that requires a uniform (including suit and tie) the pressure is also there. For some even WFH means 'smart' dress for those Zoom and Team's calls.

Going out, out, is an even bigger thing!!

Many of us have already seen the outcry about 'greenwashing' which is a derogatory term used to describe a company who claim 'sustainability' because it's the buzzword of the day yet don't really live up to the promises they make.

I understand they are now the subject of legal investigations into claims they're making?

I recently saw an announcement from a fast fashion company saying they're introducing a 'marketplace' for customers to resell items previously purchased, errrm 'Facebook' anybody??  - call me cynical but along with getting a 'Kardashian' to front your sustainability campaign this isn't the wisest of strategies is it?

Upcycling and recycling is in its own way becoming a movement, I was once involved in a company that bought - refurbished - and sold your old media, and today your old tech, believe me it's a lucrative sector if you can get it right, but for planet earth is it still just kicking the can further down the road?.

I'm currently working with a company (Stars4U) who are looking to disrupt the gift card and celebrations card sector. They're doing this with shareable digital avatars of sporting celebrities allowing you to send personalised messages of your hero to friends and family - this is looking to take out billions of plastic gift cards out of circulation along with the removal of endless volumes of waste cardboard from 'Happy Birthday' and other celebration messages.

Stuffstr partners with retailers to buy back used clothing that can be used again rather than end up in a landfill. Consumers can recirculate their used clothing via an app and create a fashion industry that is more circular, where every item is used fully.

In October 2019 Stuffstr powered a new service in the Adidas mobile app called Infinite Play, enabling UK customers to return any Adidas-branded products bought within the past few years in exchange for gift cards and loyalty points. The items are collected free and so far about 80% can be cleaned and re-used. The rest are recycled.

When you think about sustainability, football is not necessarily the first place you’d think of finding something innovative – but step forward Forest Green Rovers.

The League 2 (England’s fourth division) side has been recognised by the sport’s governing body, FIFA, as the “greenest football club in the world” and in 2018, as certified by the United Nations, they were the first club to become carbon neutral. source moneylens

The club uses recycled coffee waste to manufacture their kits. Players already wore shirts made from bamboo, but the switch to recycled coffee grounds makes them both eco-friendlier and lighter. The club is not stopping there, either, with plans of having its stadium made completely out of wood, while also currently serving vegan food to its staff and players.

Brands that still use social media as place to plug that next fashion buy by advertising and promoting themselves can also use the same platform to help with business transition, along with getting involved in the climate debate and helping to re-educate the 'on demand' generation.

Social media is playing a huge part in the education and awareness of these initiatives, and because these are social platforms the brands that want to live up to their promise of 'sustainability' and are prepared to listen can get dynamic feedback from consumers.

Stating the obvious the entire supply chain in the fast fashion sector requires a radical rethink from all retail companies. Of course this shouldn't just be focused on getting the upfront sale over the line e.g. 'recruit and forget', they also have to get involved in managing the 'after sale' opportunity for up-cycling, and recycling, along with taking a collaborative downward supply chain with a 'recruit and nurture' mindset.

Customers will receive a digital gift card to spend with Adidas equivalent to the estimated value of their garments. “We want to re-think – and share responsibility for – the way in which we treat items once we’re finished with them,” Adidas said. 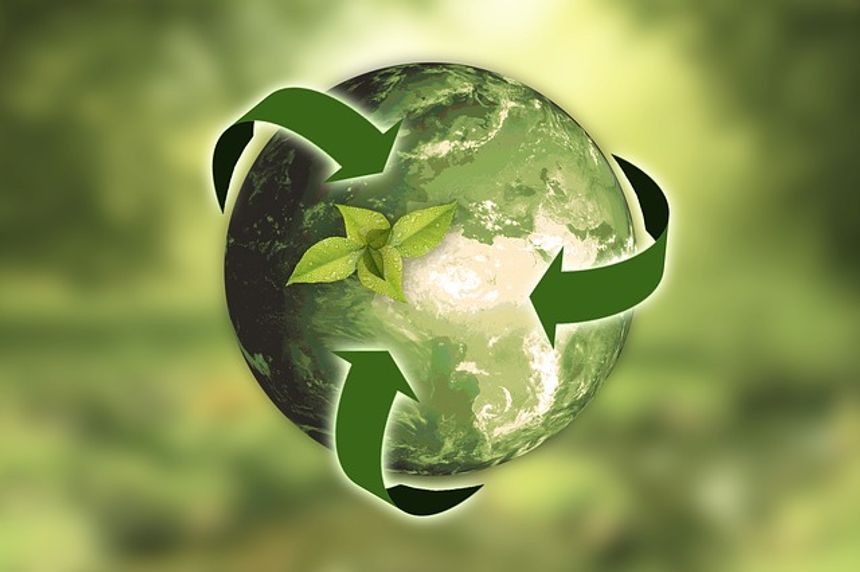