Do you remember the nursery rhyme 'Humpty Dumpty'?

Well there been something similar going on in agency land for the past decade or so and as such they really are struggling to put 'Humpty back together again'.

The agency model that's been around for decades has been in decline since the birth of the internet, in the early days they simply added the digital media inventory into the roster of services to sell into existing clients, and utilise it as a way of attracting new ones.

For years they held the internalised view that as service businesses they have the scaled expertise across categories to identify best practices in addressing changes to consumer sentiments, preferences and behaviours.

But, should they really be the voice of your brand?

Agencies’ fee-based business model hasn’t evolved in decades — and that may be a significant factor in the industry’s struggle to manage costs. With clients suppressing fees, asking for longer payment windows and seeking more project work, rather than long-term relationships, agencies may need to reimagine their business model.

It was characterised by a number of entrants, who saw a massive growth opportunity as a result of the dot-com ‘boom’ back in 1998 – 2000.

Companies from various industry sectors sought to develop a range of services to become a one-stop shop for clients. This occurred as follows:

Just like the multi-channel retail sector rationalisation within the industry was already leading towards significant staff reductions and a return to a more narrow range of services.

There have been a number of accelerators for this like the gradual growth in social platforms along with the programmatic ad tech industry.

Over time this was also being impacted with companies taking control of a lot of those digital services in-house.

I often see the same thing with organisations where agencies have encouraged them to have an outsourced approach to social media.

Is this because the strategic value is yet to be unlocked and understood by the leadership team?

So is now the time to take a look at what a cohesive upskilled internal team can deliver around an enterprise wide social strategy. 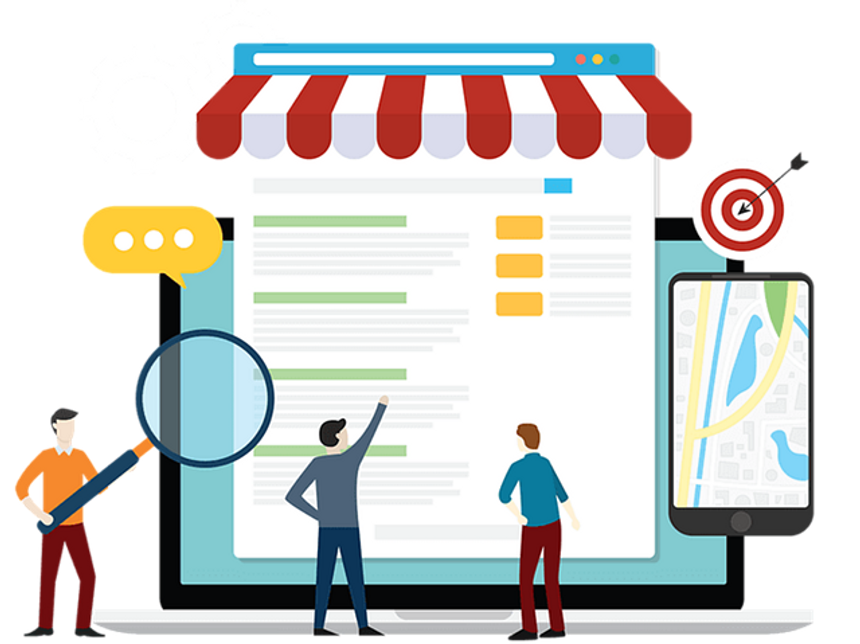