According to the Resolution Foundation, millions of families are facing a "cost-of-living catastrophe" in 2022.

It says a 1.25% increase in National Insurance contributions will cost the average household £600 a year while the higher energy bills cap is expected to add an additional £500 to spending. Both will come into force in April.

So, is this yet another anxiety ridden headline on top of everything else retail has had to deal with that will further suppress consumer appetite whilst continuing to enforce major shifts in consumer behaviour?

A combination of clearing as much seasonal stock during this final hurdle in the retail year has always been the key driver behind the 'January Sales' which historically seemed to happen earlier and earlier in December resulting in hard working retail employees having to gear up for the 'Boxing Day' Sales.

In the final quarter of 2021 an unhealthy combination of ongoing supply chain and delivery logistics worries combined with increased Covid (Omicron) restrictions in the run up to and most likely after the festive season has managed to drive even further changes in consumer behaviour with footfall and sales being further suppressed.

Just as footfall and the spirit of Christmas looked like it was returning to the high street and associated business sectors (including hospitality) yet another 'Grinch' Covid variant arrived to dampen optimism for businesses everywhere.

A unhealthy combination of ongoing supply chain and delivery logistics worries, combined with increased Covid restrictions in the run up to the festive season managed to drive even further enforced changes in consumer behaviour.

However, we all recognise that this years 'January Sales' will be like no other because retailers in every channel are now sat with stock that should have been sold in December, for many huge supply chain issues are resulting in delays of seasonal stock deliveries which is adding to the warehouse and balance sheet burden.

The surge to maintain cash-flow has overridden protection of margin as retail tries to keep itself afloat and be ready to survive what is historically the leanest of times in January thru to March - however with the backdrop of Covid, more 'waves' and the looming threat of another lockdown by stealth has seen consumers that have disposable cash at hand are the ones to benefit from deal after deal, and all this on top of even more retailers going into administration.

It's a sad series of facts for those desperate for a 'silver bullet' that might just save them, or at least delay the inevitable.

The most agile of operators will already have had plans in place to deal with many of the above, but what about those behemoths of retail who have just spent the best part of the last 2 years turning the operating model around?

Get laser focused on leveraging everyone of your 'changemakers' to come up with as many no-cost, lo-cost, ways to move that mountain of stock that will simply erode the balance sheet further, no idea should be off the table no matter how uncomfortable it might seem - this is the digital age and there are people out there who will take commercial advantage of this opportunity so you need to start thinking "what might they be doing that we should"?

Social media isn't just a place self promotion and advertising - 'Live Streaming' is a key part of any retailers playbook, it's something if entertaining and adds value and will get you closer to your tribe and their families - but, this is not a TV shopping channel so be very much aware that the consumer and viewer are very much in charge.

Inflation is set to peak at 6% in the spring and the Resolution Foundation warned that real wage growth, which was flat in October, "almost certainly started falling last month and is unlikely to start growing again until the final quarter of 2022". Resolution Foundation chief executive Torsten Bell, said: "The overall picture is likely to be one of prices surging and pay packets stagnating." 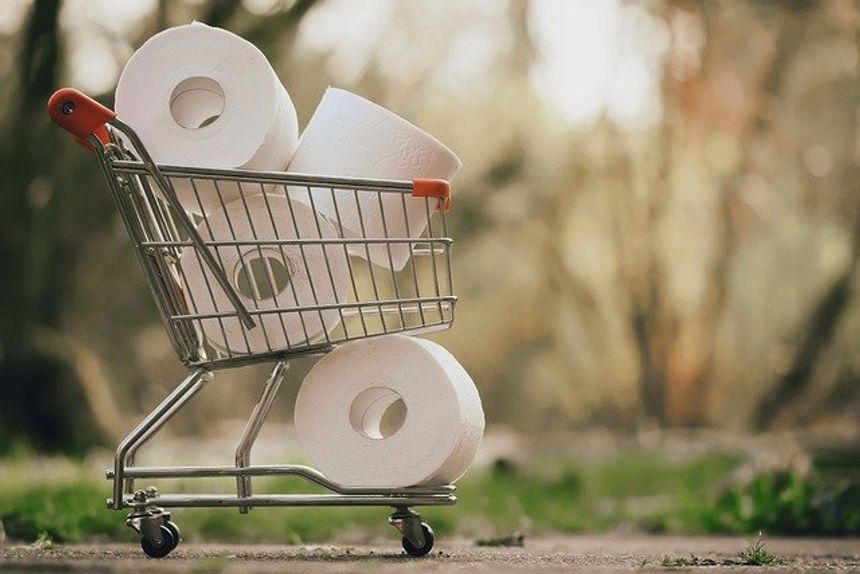