I talk a lot about the disruption that is the rise of 'social commerce' and how its going to mean the end of your website, and quite possibly your business.

With over 3.7bn+ people around the world on one social media platform or other it's inevitable that today's customer is tomorrow's competitor.

With a car boot sale mindset we are now seeing the acceptance, approval and adoption of people getting involved in the resale of their own wardrobe and household items.

Don't believe me take a look at Facebook marketplace, what about all those irritating Instaglam influencers who have a bigger following than some major retail brands I could mention - this is micro behavioural trends impacting macro retail economics and should not be ignored.

Younger consumers are the ones driving this growth. Affected by the aftermath of the 2008 economic crisis and plagued by student debt, young adults are the “thriftiest” of generations according to recent research.

For many of them, fashion resale offers an extra source of income. Personal closets transform into a revenue stream and shopping decisions are made by looking at investment potential.

"The market is so promising companies working in this space have been receiving significant investments. ThredUp raised 175 million US dollars in August, while competitor The RealReal raised 300 million US dollars in its initial public offering. Neiman Marcus acquired a minority stake in Fashionphile, a resale website for luxury handbags, accessories and jewelry, while Farfetch acquired sneaker resale platform Stadium Goods before launching its very own resale platform for designer bags"

Clothes are seen as tradable assets. Platforms such as The RealReal and Vestiaire Collective allow us to know how much those pieces can be worth and therefore can be traded upon season after season”,

As such there are some of those retailers who are already considering how to get involved. Zalando, the European fashion marketplace, opened a pop-up store in Berlin earlier this year to sell used fashion items purchased from customers of Zalando Wardrobe. Similarly, H&M has announced an ecommerce trial of second hand sales for its & Other Stories brand.

Social media, it's just for award wins and pictures of your Christmas dinner isn't it?

Also working to the resale market’s advantage is the fact that consumers are becoming increasingly aware of the environmental impact of the fashion industry. A recent report by British NGO Fashion Revolution revealed that one in three European consumers take sustainability into account when shopping for clothes. 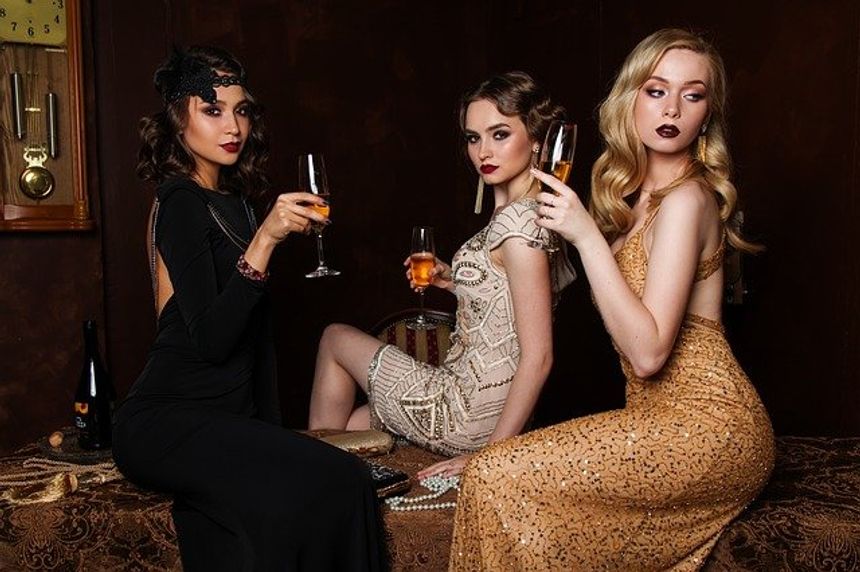 The rise of the corporate spokesperson on social media
Tim Hughes

Is there such a thing as a proper qualification in social selling?
Tim Hughes

Leading a digital transformation, but to what?
Tim Hughes

Are you playing on social or selling?
Tim Hughes