In 1966 when England won the World Cup in the final seconds of the game we heard commentator 'Ken Wolstenholme' utter those immortal words "some people are on the pitch, they think it's all over".

As a result, crowds watching the game on TV around the country erupted with joy alongside those joyous thousands inside the stadium not only lucky enough to get a ticket for the game, but also have the lifetime privilege of saying 'I WAS THERE'.

Street parties ensued with the country going into celebration overdrive based on a collective euphoria unseen since the end of WW2.

Without getting into the politics or the well documented equality debate that's sparked several protest and large gatherings around the world, it would seem we are witnessing something akin to a national nervous breakdown as a result of coming out an enforced period of lockdown.

For many people it seems they really do think 'it's all over' as mass gatherings of all kinds have taken place. These include illegal rave parties, and to what must have seemed like a beach invasion for many seaside resort residents as temperatures increased.

And then after 30 years Liverpool Football Club ended it's domestic major league trophy drought in record style that ended up with fans going to the club to party and celebrate en masse.

All of which seemed to create what looked like the perfect reason to go and celebrate our release from an collective enforced confinement.

But - is it really 'all over', or as we are seeing in several countries including the UK ongoing regional spikes.

If so does it mean that business needs to do it's own urgent post-mortem and be in a state of readiness for what most countries are predicting will be a second wave as we go into the next few months?

In the past months, as the realities of the COVID-19 pandemic began to sink in across the world, most organisational leaders reacted quickly. They established remote workforces, managed financial exposures, and supported the mental and emotional well-being of the workforce–all while trying to maintain the productivity of the organisation.

Now, they are considering the challenges of returning to a “new normal.”

None of us really saw this pandemic coming (apart from Bill Gates) so it's no wonder when it arrived it very quickly sorted the weak from the strong. These businesses were propelled into what can only be described as an accelerated rate of disruption and transformation.

If, as is being predicted there is a significant second wave it seems that governments believe they now have the resource, infrastructure and process in place to be able to manage it better than they did when it arrived.

So, the question in every boardroom alongside how the f**k do we get our business going has to be 'what did we learn and how prepared are we for the next lockdown'?

This must include post-mortem planning. I have seen firsthand the success that comes from conducting post-mortems after major events and applying those learnings to future plans. The current pandemic is a perfect example of why it’s vital for companies to review and understand what went well, what didn’t, and what they should do differently in the future.

Just what is going to be your 'social strategy' to maintain WFH visibility alongside remaining front of mind to your customers who hope you learnt how to be 'social' during the first wave?a

INVEST AN ENTIRE DAY FOR POSTMORTEM PLANNING Looking after employee well-being has never been quite so complicated. Everyone knows they need to start thinking about the future, but nobody has the time to dedicate to it. With so many irons in the fire and so much to worry about, it can be easy to ask how much time the leaders of a company can really afford to spend in postmortem planning. The answer is one entire day. 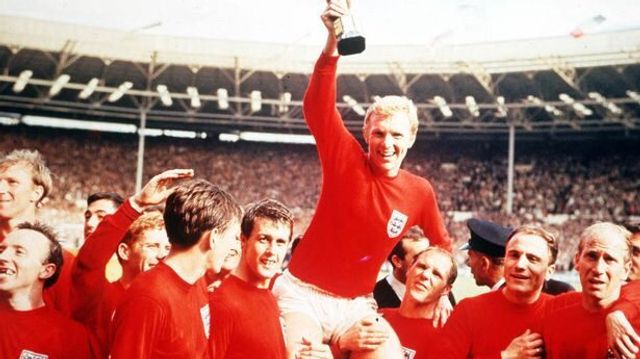 Why Your Media Agencies Cookies Are No More?
Stephen Sumner
Recent posts from Digital Leadership Associates