In his book, "navigate to the lighthouse - a silicon valley guide to executing global deals", Kurt Davis talking about "swarming an organization".

I talked about something very similar back in August 2021, I called, Grid selling.  One of my blogs on it here.

How grid selling will transform your pipeline and win rate

How customers have used it to great success, one client described it as "pulling the rug from under the competition"

I'm sure some people might call this Account Based Marketing (ABM), but grid selling will be way more successful than traditional ABM.  Let's let Kurt pick this up, with his definition of swarming an organization.

"As more and more team members at Boku became involved in selling, we won more deals. One by one, we saw the advantage of having several people on the deal team from all over the world. For example, while selling to Sony PlayStation, our core payments team was in California, but the deal sponsors were unknowingly in London. We didn't know that until we attended a conference at Mobile World Congress in Barcelona and met members of Sony Europe. After that, our GM of Europe built a relationship with the London team while I worked with the California team. We jointly sold the account, but if it wasn't for meeting the European team and forging a relationship with them, we might have missed our opportunity. In the end, the London team drove the deal.

This started a process I mentioned earlier called "swarming the org?'  In this process, we'd uncover a company's organizational structure and work on each of these contacts until we found the deal champion. Each team member remained in contact with their counterpart, consistently following up and maintaining the relationship. We were like bees all over a hive of honey.

Just buzzing around everyone at your lighthouse won't win you the honey, however. Adam Lee, Chief Product Officer at Boku, agrees that this was an effective tactic early in the sales process, but with the caveat that you need to add real value to the other company. Team sales at its best combine swarming the other organization with strong selling points; it is the clear tactical choice for landing a transformational deal."

Want to know more about social selling, check out my new book

In this brand new edition, I have updated all the text, I have also got 15 practitioners, so people who are doing this already to explain how they are get (practical) business benefit. From the CEO that has been running a digital business for over 18 months to sales leaders who use social selling every day.

Articles on how these business have and are implementing digital, from Mercer, Telstra Purple, Ring Central, Cyberhawk, Namos, Ericsson, Crux Consulting, DLA Ignite and more.

It's available on Amazon worldwide.  Link to Amazon.com here and Amazon.co.uk here. 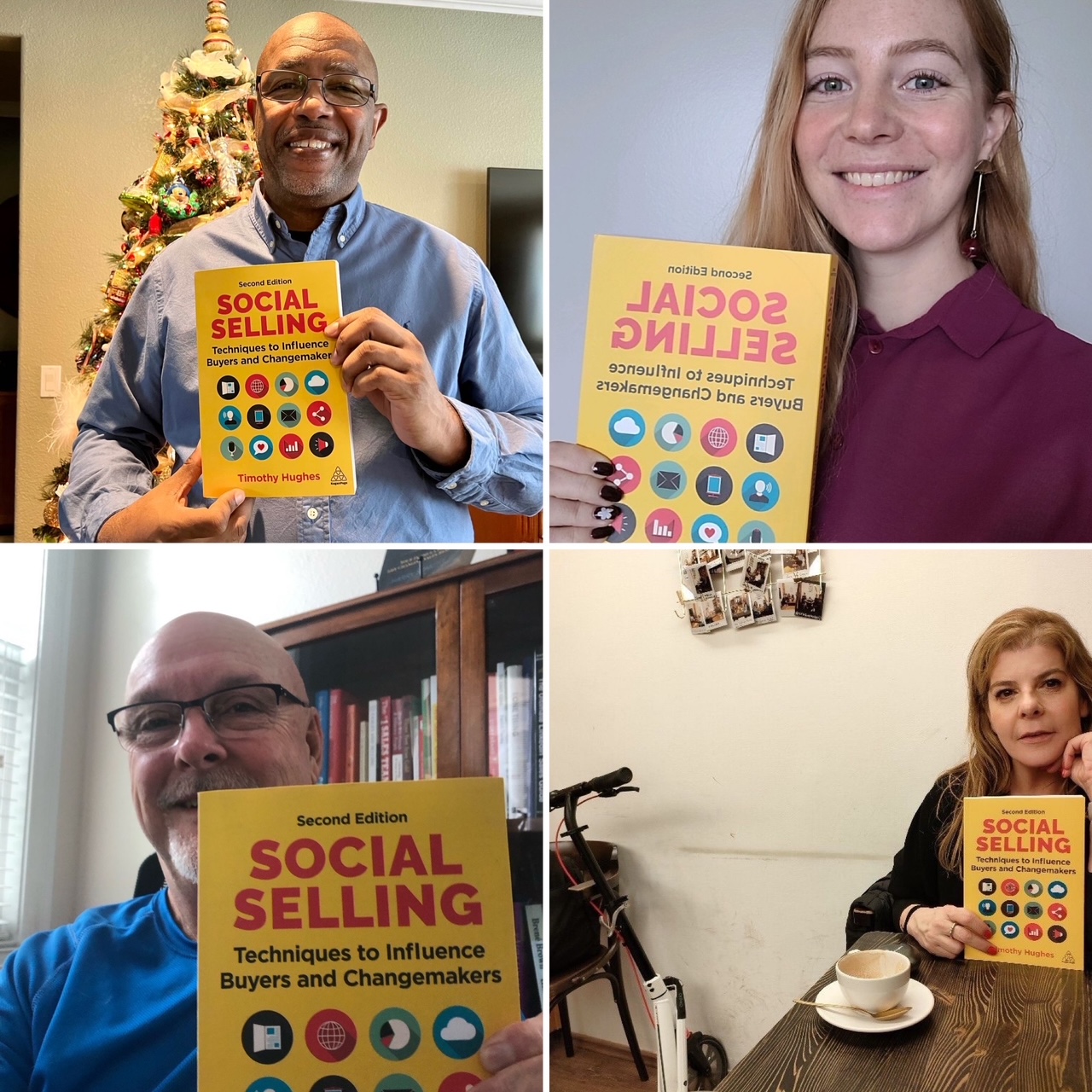 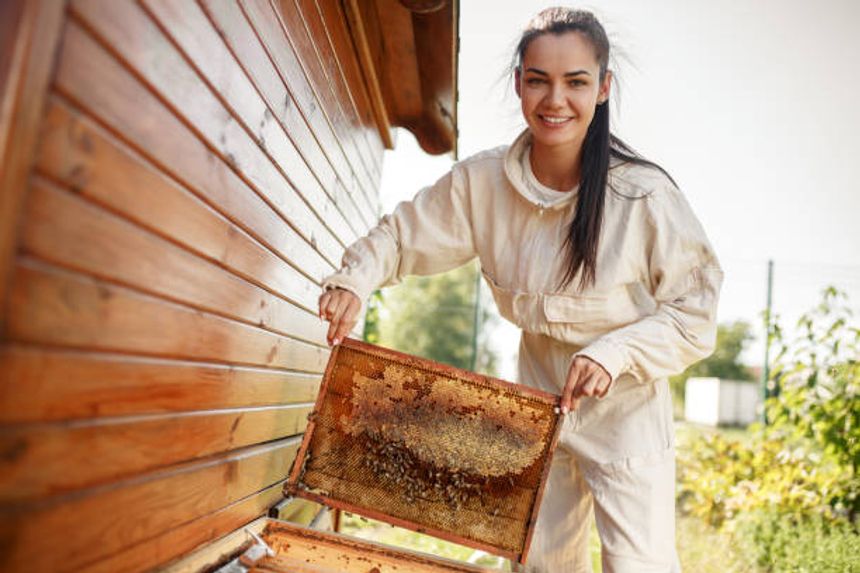 How do we win deals where the client "does nothing"?
Tim Hughes

Why Is The 'Fashion' Consumer Wasted?
Stephen Sumner

Are You A Business That Uses Digital Gift Cards - If So 'What's The ROX?'
Stephen Sumner

A 5 minute read to improve your commercial future...Why you should take Thought Leadership seriously in 2023...
eric doyle
repost  cancel