Today is the anniversary of the death of my grandfather, Joseph Hughes.

For many people, that's all we know about grandparents, lucky for me, he was persuaded to write an autobiography.  It's (too) short but he gives a fascinating insight into his parents, so my great grandparents and his early life.  And the world that was in the early 20th century.  It's a pity that the story ends with my fathers birth in 1932, but it paints an interesting picture of turn of the century London.

Joseph, was working class, which would have been the term used at the time.  He left school at the usual age with little or no exams and went to work in various manufacturing jobs around London where he lived.

To cut a long story short, his mother met some people in Hampstead (in London) who were writers and they had typewriters and these typewriters needed to be fixed.  His mum said, oh my son can fix them and Joseph did.

For fixing those typewriters, they gave him a typewriter as a gift, it was a Remington Seven typewriter.

Looking back from our position of computers and mobiles it was nothing but for him it was life changing, it was his competitive advantage.

Up until then, he had to write letters to factories to get a job, now he could use a typewriter.  In fact he wrote to an advertising agency, what is what was to become "the national trade press".

Here he started a career in advertising.

What are you going to do in your life which give you a competitive advantage and may even change your life? 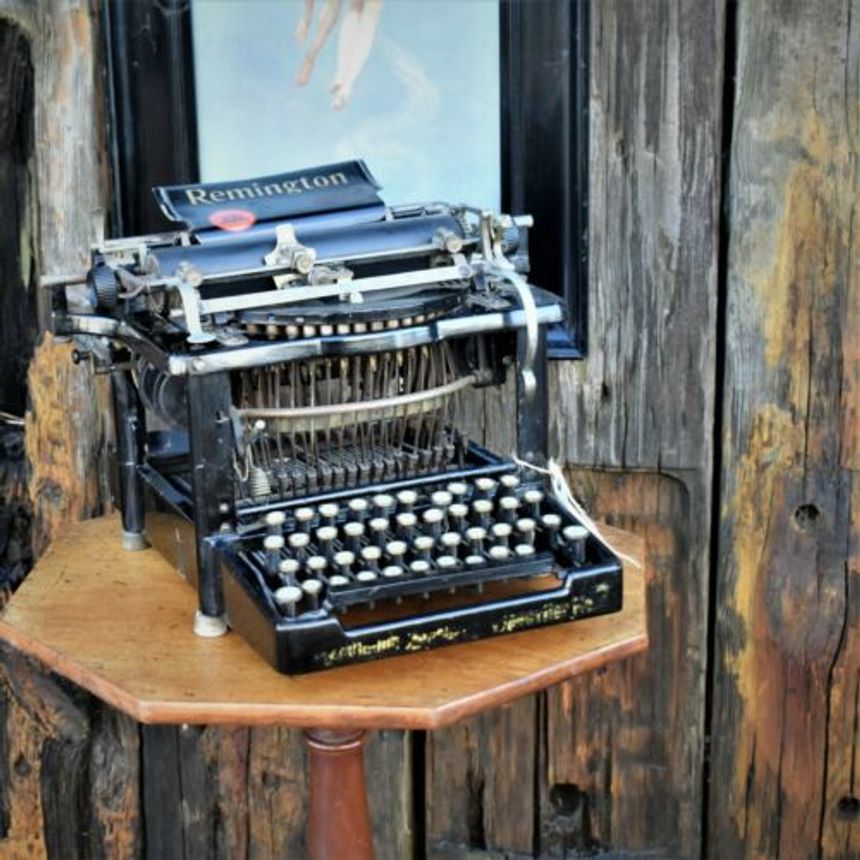 Tim, we are desperate to learn about social selling, can you help us please?
Tim Hughes

How do we accelerate demand generation in our organization?
Tim Hughes

How to scale your sales activities on social media
Tim Hughes

67% of buyers will engage on social networks and communities to get information about a vendor, product, or service
Tim Hughes
Recent posts from Digital Leadership Associates

What Can Big Business Learn From SME's?
Stephen Sumner

The Power Of The Micro-Influencer In Retail.
Stephen Sumner

We are measuring the wrong things…yes, but we are getting great data!…and other commercial red herrings...
eric doyle

What Does Football, Adidas, and Sustainability Innovation Have in Common?
Stephen Sumner
repost  cancel