Not sure if you've seen this article, it would seem that

"Microsoft Corp. plans to “nearly double” its budget for employee salary increases and boost the range of stock compensation it gives some workers by at least 25%, an effort to retain staff and help people cope with inflation."

I think it's brilliant that

“While we have factored in the impact of inflation and rising cost of living, these changes also recognize our appreciation to our world-class talent who support our mission, culture and customers, and partners.”

That's what a company that looks after it's employees should do, but ....

In recent research from McKinsey, here, stated that ...

"40% of employees stated that they are somewhat likely to leave their current job in the next 3–6 months - so what can you do to stop this exodus?"

Could it be that Microsoft want to stop people leaving?  But surely this is about culture and putting people central to a business?

Where as, DLA Ignite customers who have become a social organisation don't seem to have that problem. Why? 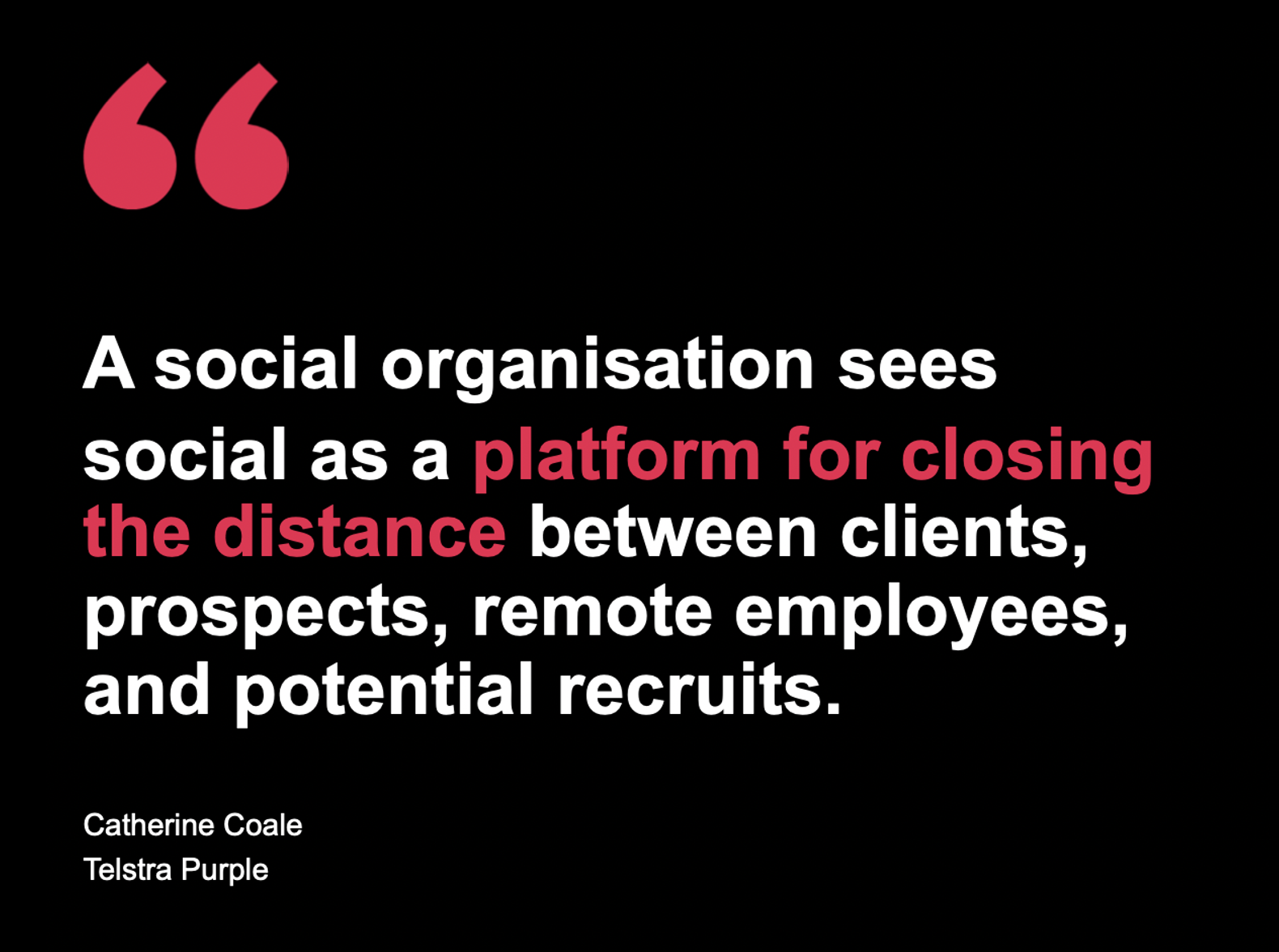 Social (digital) organisations, so those that place digital at the core of its people (I'm not talking systems here, I'm talking people) are able to close the distance, between clients, prospects, remote employees and potential recruits.

There also get the following five benefits

Just think you can strip out cost, you can make yourself more efficient and at the same time be employer of choice.

The social and digital challenge for business today

Was on a call this week, with two leaders in business, a CEO and a head of people / chief human resource officer (CHRO).  They were from separate companies and the talk turned to recruitment and the CHRO said

If you're not doing social in a personal way, you will lose that candidate

I asked her what she meant.

She described the world today as a digital place to live.  She said that we all know that LinkedIn has been around for years and was always known as a job search site.  Many people's LinkedIn profiles are just that a CV.  But things have changed.

She went on and talked about the perfect storm of mobile, internet, social media and Covid19, and how they had all changed society and changed the world of business.

But what has this got to do with recruitment and retainment?

The CHRO explained that in her business they had tried to recently recruit people and they had got down to the final two and the candidate chose the other job.

As this started happening a lot, she decided to go back and ask the candidates why did you go with the other job?  Obviously this CHRO is passionate about her company and feels that their offer is better.

What she uncovered in the feedback was that the candidates (like modern buyers) are going online and doing their research.  When I mean online, I don't mean the company website, in fact job seekers didn't visit there as they knew what it would say and the answer would be totally predictable.

What they were doing was going on social, yes, sites like, glassdoor, was important, but job seekers know these are often stuffed with "fake" reviews.  Like the supposed Amazon employee Twitter accounts. (There is a great article here, that ranks the worse Amazon worker tweets.)

For example, in this blog "Is your business proud to be corporate spammer?" I explain how you can tell a lot about a company by the way it runs it's corporate social media.  This is a big 4 company.  You can see it's controlling, you can see it does not understand digital.

In this blog, I explain that many employees don't feel they have the skills to be digital "76% of workers do not feel prepared for working in a digital-first world" that said, your future employees are also looking to see that a company is digital and you will be allowed to be digital.

In this blog, I explain how from looking at a company externally on social you can see what the internal culture of that company is about "Let me explain one of your digital weaknesses I’m coaching your competition to exploit so you lose more deals"

What was that CHROs recommendation?

The CHRO recommendation to make sure that you get the most candidates and stop wasting time getting people through to short list only to lose them, was so simple.

Your employees needs to be personal on social media / digital.

It has to be a digital place to operate, where the employees work in a digital environment.

That's not about tools, or the latest SaaS system, it's about collaboration and using social internally.

It was also about empowering your team(s) to share on social, to have digital conversations on social.

Not sharing brochures, in fact that is a massive turn off to candidates as this makes your company look controlling and proves you don't understand social media.

Check out this research, that shows that people come to social, to be social and not to read brochures.

Having employees on social media today is critical.

If you're not doing social in a personal way, you will lose that candidate, you will also lose your talent.

Organisations that are not digital-first end up scrabbling around for what's left after the real talent has been gobbled-up by those more agile, digital businesses.

Microsoft Corp. plans to “nearly double” its budget for employee salary increases and boost the range of stock compensation it gives some workers by at least 25%, an effort to retain staff and help people cope with inflation. 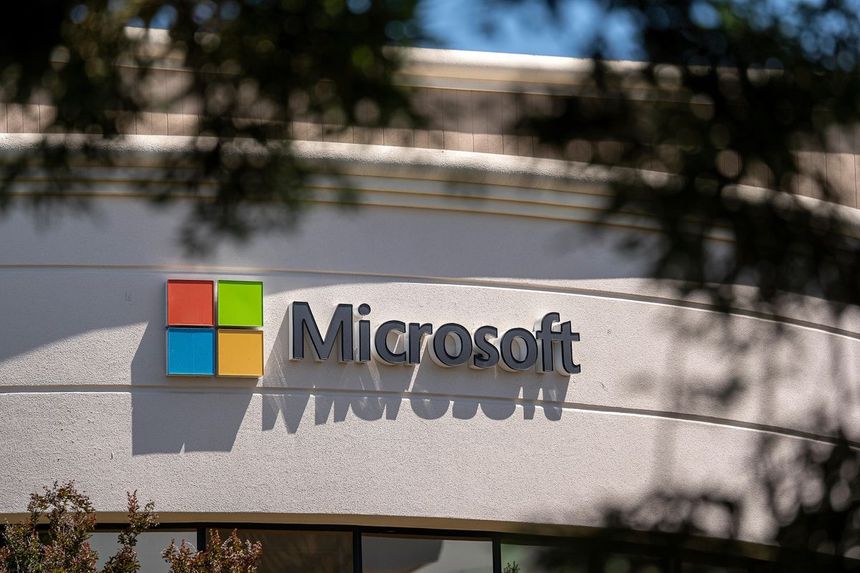