The "metaverse" has become a hot topic for executives, analysts, and investors alike, being mentioned in the earnings calls of more than 15 companies in the past few months alone.

If you want to understand more about the Metaverse I have three people I have interviewed on my podcast.

The future of online social experiences  with Ethan Berg

How the metaverse will impact business with Padraig Costello

The future of the internet - Web 3.0, Blockchain and NFTs  with Sandra H

What are businesses, CEOs and analysts saying?

How big is the market?

"Analysts at Morgan Stanley said the metaverse could represent an $8 trillion opportunity, but it would be a challenge to get people interested in using it.

Still, companies are willing to make large investments in the metaverse, even if they don't fully understand it yet. The space is expected to be worth $82 billion by 2025, according to The Information, and companies plan to expand their goods and services into the experimental virtual space."

Think of this as the next internet.  Metaverse will be a massive gold rush and there will be opportunity for everybody, even the people who make shovels and wheelbarrows make money in a gold rush.

So what are the CEOs saying, note I have cut out some of the BS, to give some focused answers.

Bilibili CEO Rui Chen said in a call with investors

"When we talk about metaverse, we think this is not something that can be done by a singular company. You need to have massive content production capability to produce another world."

a lot of time" developing the metaverse alongside blockchain technology, cryptocurrency, and NFTs, which are being used by "tens of millions of Americans."

Facebook's Mark Zuckerberg announced the company was changing its name to Meta in a push to focus its attention on the metaverse. Zuckerberg said

"You can think about the metaverse as an embodied internet, where instead of just viewing content — you are in it."

Match Group CEO Sharmistha Dubey said in an earnings call in November she imagines using metaverse features for the company's dating apps, like "a piano bar where people's digital selves are gathering around, but they're actually playing their pianos at home and jamming with others."

"It is metaverse experiences coming to life in a way that is transformative to how people meet and get to know each other on a dating or social discovery platform and is much more akin to how people interact in the real world," Dubey said.

Which, for me, is probably the most insightful quote.  After all, us humans are social and we crave to be social and the metaverse, kind of sounds complex but it can bring us together, globally as scale.

"As the digital and physical worlds converge, we are leading in a new layer of the infrastructure stack, the 'enterprise metaverse,"

"Suffice it to say, our efforts to date are merely a prologue to a time when we'll be able to connect the physical and digital worlds even more closely, allowing for storytelling without boundaries in our own Disney metaverse," Chapek said in a November call, suggesting the company creates its own metaverse.

"When you begin to look at the global reach, the number of people that spend meaningful amounts of time in these new worlds, I think it provides a universe of opportunity,"

There is also a full article from Stephen on the future of the record business here.

The "metaverse" has become a hot topic for executives, analysts, and investors alike, being mentioned in the earnings calls of more than 15 companies in the past few months alone. 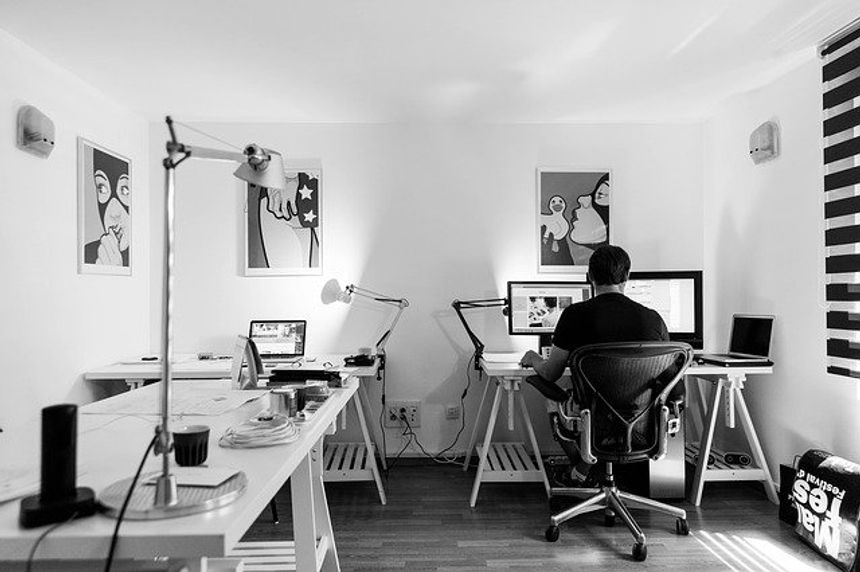