According to this article by Scott Brinker, 67% of companies have replaced a martech application in the past year and he asks the question

"Why do companies switch to different martech products?"

We have a customer, whose Marketing department get little to zero response, OK let's be honest, zero response from their email marketing campaigns.

What does any of us do when we get the equivalent of an advert from somebody we don't know?

We delete it, of course.

Ironically I know a CMO who as 10,000 unread email messages in their inbox.

This is a review of the year 2020, using Hubspot data, this is anonymised data from all of their clients worldwide.

You can watch the 55 minute webinar here.

This is the company that Scott Brinker also works for Hubspot.

The graphs show that there is trouble in email marketing world, the volume has gone up, but the open rate has stagnated and in fact dropped. 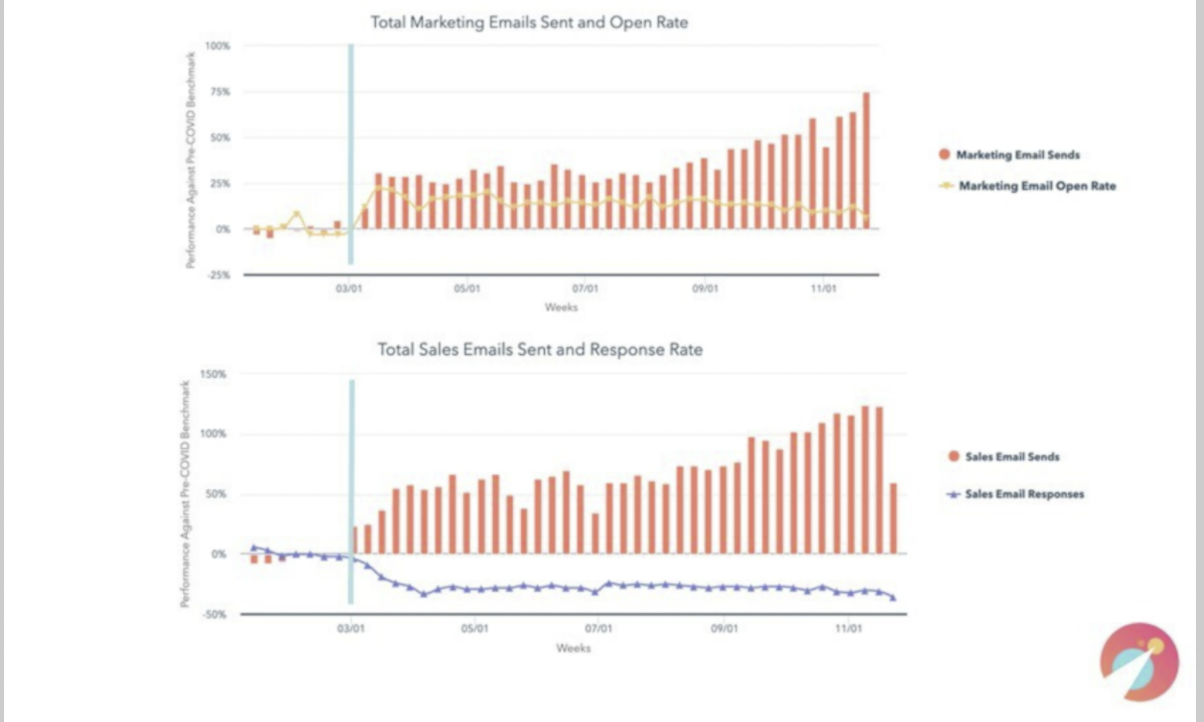 Yamini Rangan from Hubspot, says "we are inundated with email, especially busy executives and we are overwhelmed.  So how do you cut through this, that is where the key is?"

It's interesting to hear Kipp say that Hubspot are "sending less email."

What happened to our customer who changed their email marketing systems?

The reason why people keep changing their martech products is that they don't work anymore.

It's nothing to do with integration and aggregation as Scott argues, the emperor has no clothes and the sooner your business realsies this and stops pouring money down the drain, the better. 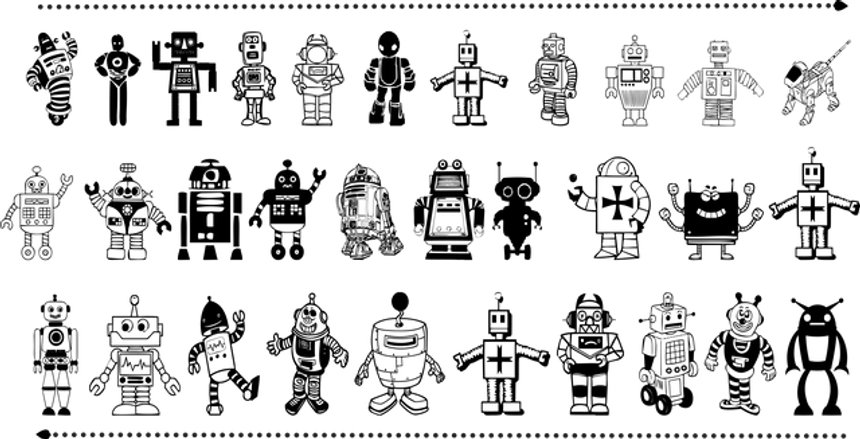