The other day I spotted a photo of a Sony Walkman on Facebook.  A friend of mine had found it in a draw.

I never had a walkman, but I did have a series of iPods, two I still have.

Like many of you, I now carry my mobile phone, which is a far more efficient and effective way to listen to music.  The mobile also has so many other usages, like making calls or using social media.

The other day I saw a bunch of cold callers, I must admit this was on social media (the irony I know) discussing the fact that cold calling was not dead even though those nasty social sellers keep saying it is.  I love the way these discussions happen on social ....

It reminded me of my parents telling me as a child that the music of my day wasn't as good as it was in their day.

Anyway, these cold callers, (you never get buyers joining this discussions) boasted about the mega success they get.  Which is funny, as we are always benchmarked against cold calling and we always win.

Just like the Sony Walkman, it was good in its day and yes you can still use it, in fact you can still buy tapes.  But the world and life moves on.

And it's time to stop holding onto the past and buy your first mobile phone!

By being digital, you can be more efficient and effective.

It isn't about cold calling and social selling anymore

The argument of social selling vs cold calling died five years ago, when DLA Ignite became the first company to provide an ROI from social selling.

There is a straight choice in business today, do you want to be analogue or digital.  That's it.

You are very welcome to take an analogue route, but and it's a serious but, if your competition have taken a digital route, you will just need to make sure you do something about it.

Below are examples of companies that have already taken a digital path.  Not reacting is fine, as long as the business understands that and sets a course at a leadership level that they will remain analogue and they will live or die by being analogue.  Simple as.

This then needs to be communicated to the business, the sales people, the marketers, the future hires the current employees all need to know that strategically you have decided to remain analogue.

I would also suggest that you need to create some analogue processes, because if one of your competitors have come on our digital dominance course, you will have needed to work out what you are going to do. In your analogue way of course. To counter that.

So who's doing this? 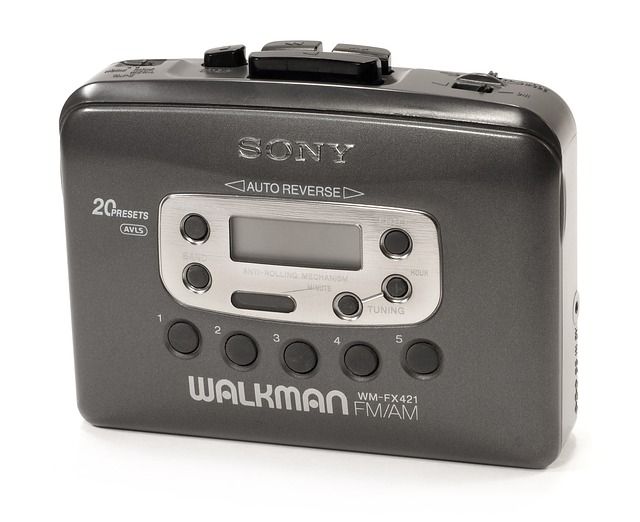 Will being part of the conversation on social generate me any revenue?
Tim Hughes

Can social selling work for me as an SDR?
Tim Hughes

How Video is 'Killing The Retail Star' of Yesterday.
Stephen Sumner
repost  cancel