Why English Cricket paid the price for not training its team on social media.History repeats itself.If you missed the news story, a number of English Cricket players got caught saying sexist and racist things on their social media accounts. It doesn’t matter it was years ago and that these players were only 15, but that’s it, guilty.So what do the English Rugby team know that the cricketers don’t?Simple. They train their team, from the youth team upwards about how to use social media.A friend of mine has a son going through a rugby fast track and English Rugby put the teenagers through vigorous social media training, which includes a person employed to tell the youngsters which posts they should delete.I’m sure this is the same in all sports not just in the UK but across global sport, cycling, football, baseball, hockey, the same should be said in business.Of course this is sport and nothing to do with business right?There was an event run in London and while it raised money for charity, it was male only and the men attending got called out for being sexist.It was probably the last men only event, a bastion of previous days and afterwards the charity was wound up. But that wasn’t the end of it.The thing was, after the event, journalists “rode” LinkedIn looking for “white, male and stale” people who they could “out”. They looked for senior people who they suspected that had attended, and senior person after senior person were called out and many just retired “early”.The point being, not training your staff on social media will (not could) have big ramifications for your staff and your brand. It could kill future revenues and profit, which is why social media is a board level issue.That new CEO you take on who has sexist tweets, that new sales director you take on with sexist tweets, that salesman making sexist comments on LinkedIn. This will blow up in your face.But it isn’t just sexist comments on social, your business probably has a sustainability policy, an anti-slave labour policy, a policy on LBGTQ and what if you have employees making comments on social media that contradict these policies.I recall back in 2018, before the introduction of GDPR legislation people from a certain sales training company posting that it was OK to spam people. This contravened the sales training companies data privacy policy (I checked). This is the type of social media posts that can derail the good work your company is making.Now, you may be reading this and thinking we need to take our staff off social media. That isn’t an option anymore, social media is omnipresent, in fact if you are not on social media you will make the situation worse. Not being on social media means you have something to hide.What do you need to do?You need to employ a company that isn’t some fly-by-night guru but a social media company that has a great solid track record.This is not about “hints and tips” this is about your brand and your future business revenue and profit and that isn’t about nickel and diming.

It's time to train all your staff in social media skills, just like you already train them in health and safety, diversity, harassment it's what a modern business ... does. 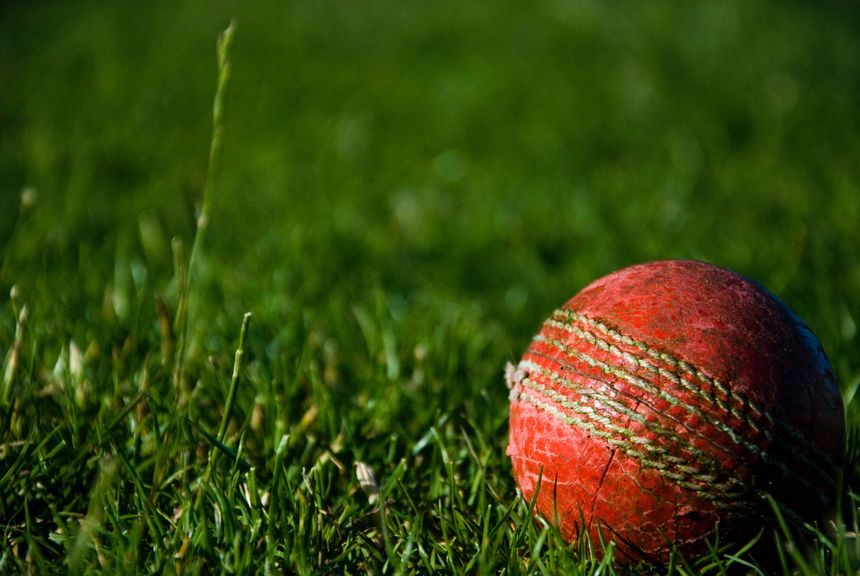