What exactly is a circular economy?

In simple terms, it means that products are made from recycled materials, and they themselves are intended to be easily reused or recycled. Hence a circle is formed.

I came across a headline from Nestle that said they were launching a 'vegan' KitKat to ride the wave of the plant based diet that has surged during this pandemic.

The new 'KitKat V' bar will be available later this year in a number of countries around the globe. There has been no word on the ingredients used to create the plant-based offering, but Nestlé has confirmed it is made from 100% sustainable cocoa.

Having thought about the production process, miles travelled for product, and then the packaging I'm not quite sure this really is as 'vegan' as is claimed?

It  certainly seems that the 'plant based' die hard committed vegan communities on social media are not as amused either.

In my time I have worked for a couple of companies that 'leveraged' this as a commercial opportunity first, and then as something that, well, just started to 'feel' right.

One of them was the UK innovator of 'ReCommerce'. A company that allowed people to sell their old CD's, DVD's and Games for cash, and the company (Music Magpie) then refurbished and resold them back to others via global online marketplaces.

This same company is now operating in the US under the trading name of 'Decluttr' and has moved the proposition away from entertainment media to that of recycling tech like old mobile phones, iPads, Laptops, and other items.

Some years ago, and in partnership with a Northampton based seasoned boot and shoe manufacturer (150 years old)  I established (and sold) my own high end chain of retail footwear stores called 'Constables'.

The name was chosen to invoke  mental images around the rural idyll of the british countryside, all by famous landscape artist 'John Constable'.

This was before a time we have come to know as eCommerce had gained any real traction.

As a result I chose to set my high end footwear stall out so to speak at the quality end of the market. Most retailers back then seemed to be locked in 'how low can you go' pricing model that clearly was not going to be sustainable as overseas imports simply made products even cheaper.

In order to stand out I agreed with my manufacturing partner to provide a 'bespoke' footwear service with products being made out of recycled boots and shoes.

The advantage being that my partners just happened to carry a 'Royal Warrant' for supplying equestrian footwear to the Royal household, in addition to the production of boots and shoes for the military of nations around the world. So you would agree they had a great reputational pedigree in quality.

We set our stall out on the basis that anyone who came to my stores could select from a choice of 6 styles and colour of shoe that would be made from recycled leather offcuts and have them custom fitted.

This also included their own personal 'last' - for those that don't operate in the industry a 'last' is something that is used to build a shoe allowing for different sizes of feet, including width - all very innovative and ahead of the curve you might say.

"Products float seamlessly in and out of our lives as needed, without creating waste," says Kristy Caylor, founder of US clothing firm For Days. That is how she describes the economic model.

Her Los Angeles-based company is a zero-waste firm. Its customers are encouraged to mail in their old clothes (either from For Days, or their wider wardrobe) for money-off vouchers on new items.

Fashion companies face the constant challenge of having to guess which and how many garments they will sell months before they are available for consumers to buy.

The speculative nature of the supply chain has led to rampant overproduction and waste, further compounded in recent years by the explosive growth of fast-fashion.

But what’s the alternative?

"We believe that the circular economy provides an opportunity to innovate, driving superior business results, and better customer loyalty," adds Ms Caylor. "If we can align incentives for customers, business and the planet - that's the win." 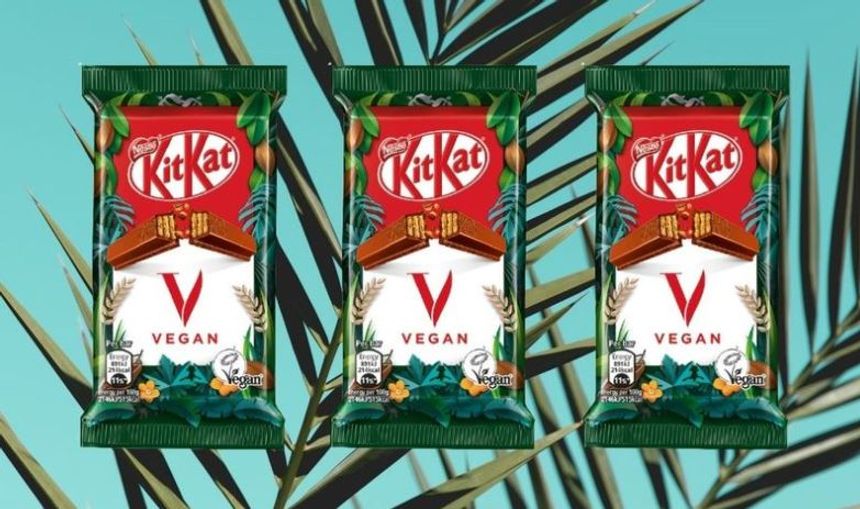