How wrong was I about Views, Comments and Likes! 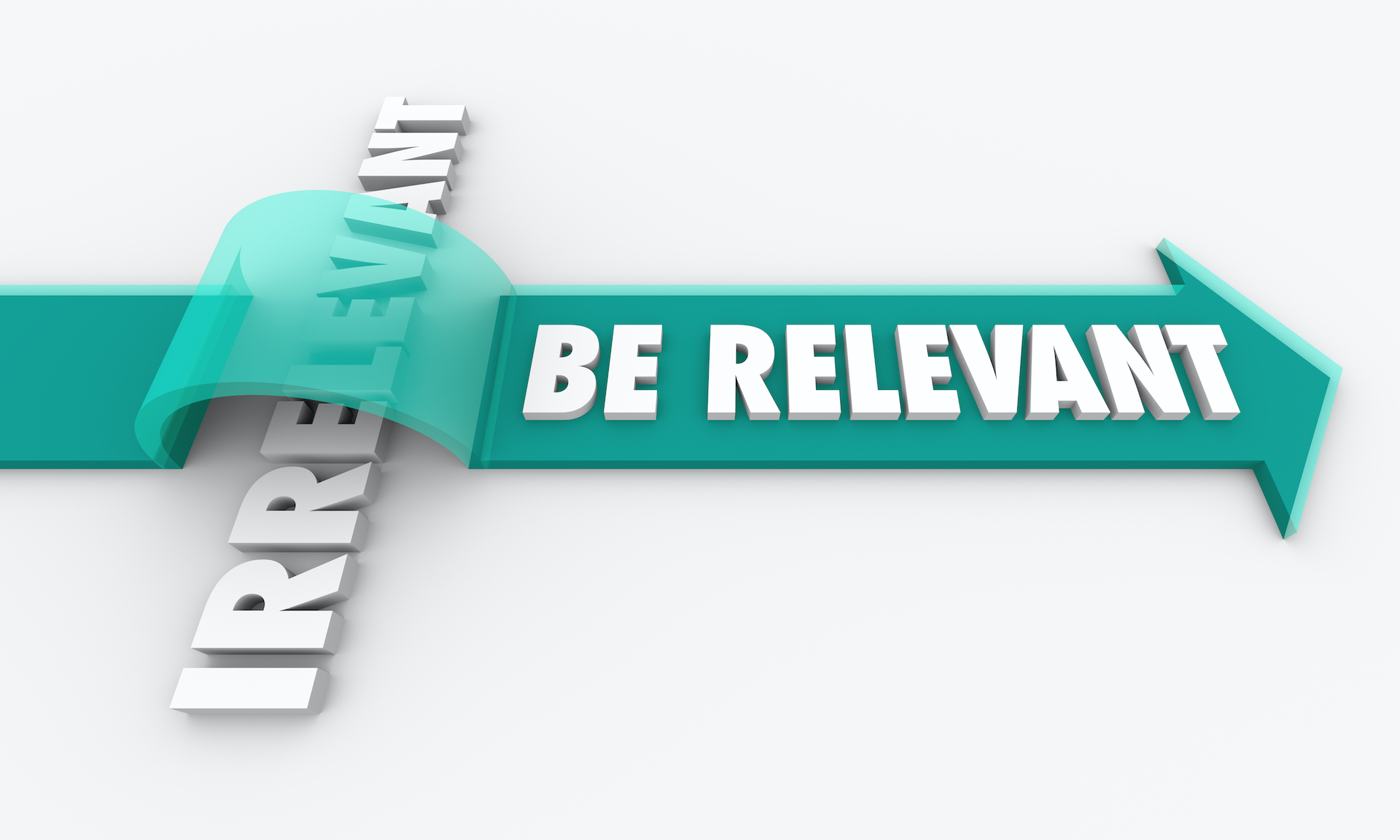 People don’t wish to be bombarded with boring corporate posts. I was recently discussing the power of ‘Social Influence’ with a global CRO who has a Sales team of 200+ AE’s. She was really excited at the number of views her recent post had attracted and was sure of the positive contribution her team’s social media interaction was making to their pipeline growth - REALLY!!

On closer examination of the stats:

❌ The post was about a new point release of their technology

The light bulb moment (I’ve been there) for the CRO was the realisation that Views are not a good indicator as to the success or relevance of a post. If the only people viewing your post are your people, then you’ve influenced no one! 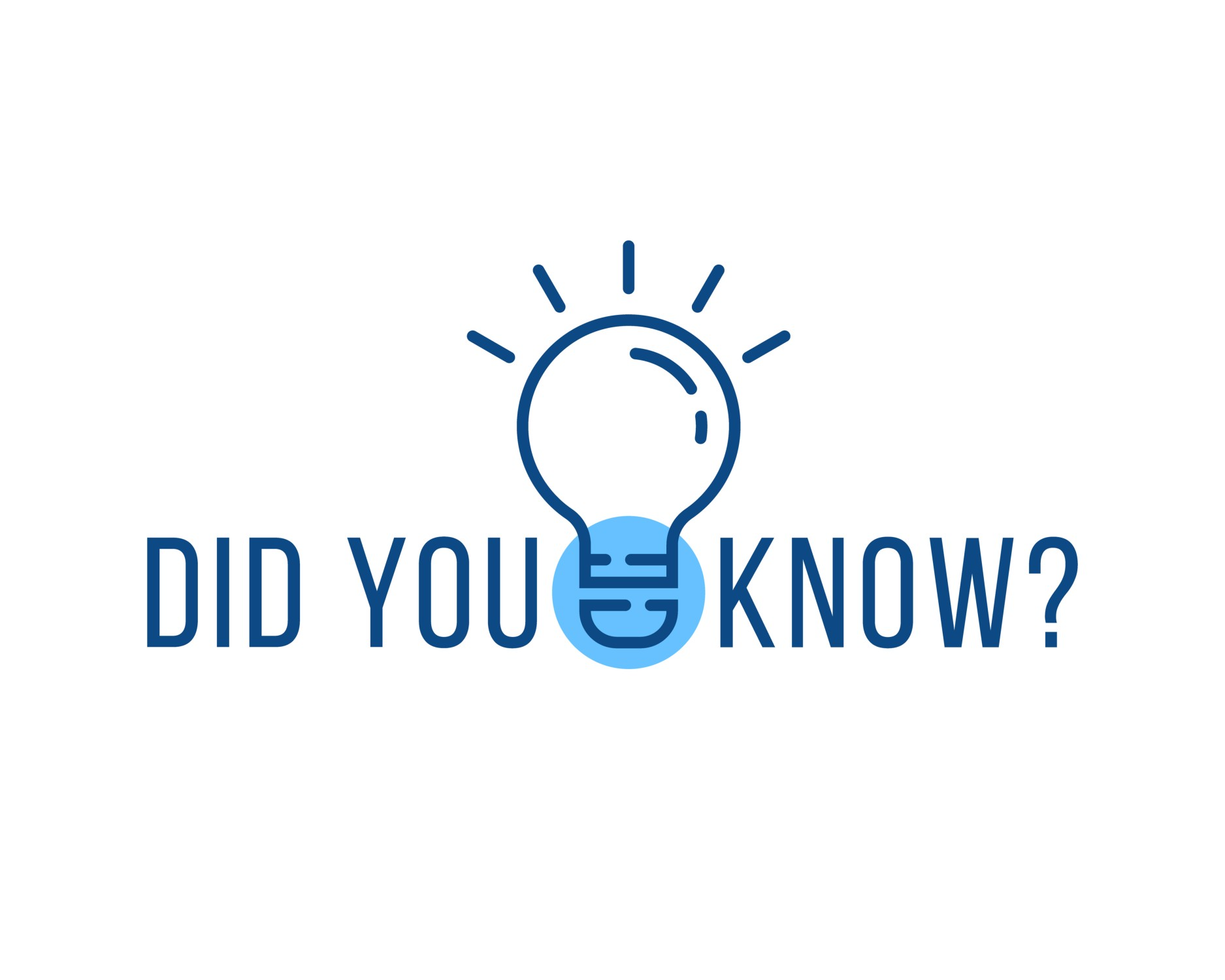 It’s so essential to make posts interesting, relevant and personal if you want to influence and gain interaction from the reader. Be Your Best Self and drive interactions (comment, Likes) from the 722 Million active users on LinkedIn.

If you want a ‘true’ insight into the performance of your social media efficacy, reach out to me, and we can take you through our Social Influence Discovery framework - let the findings speak for themselves. 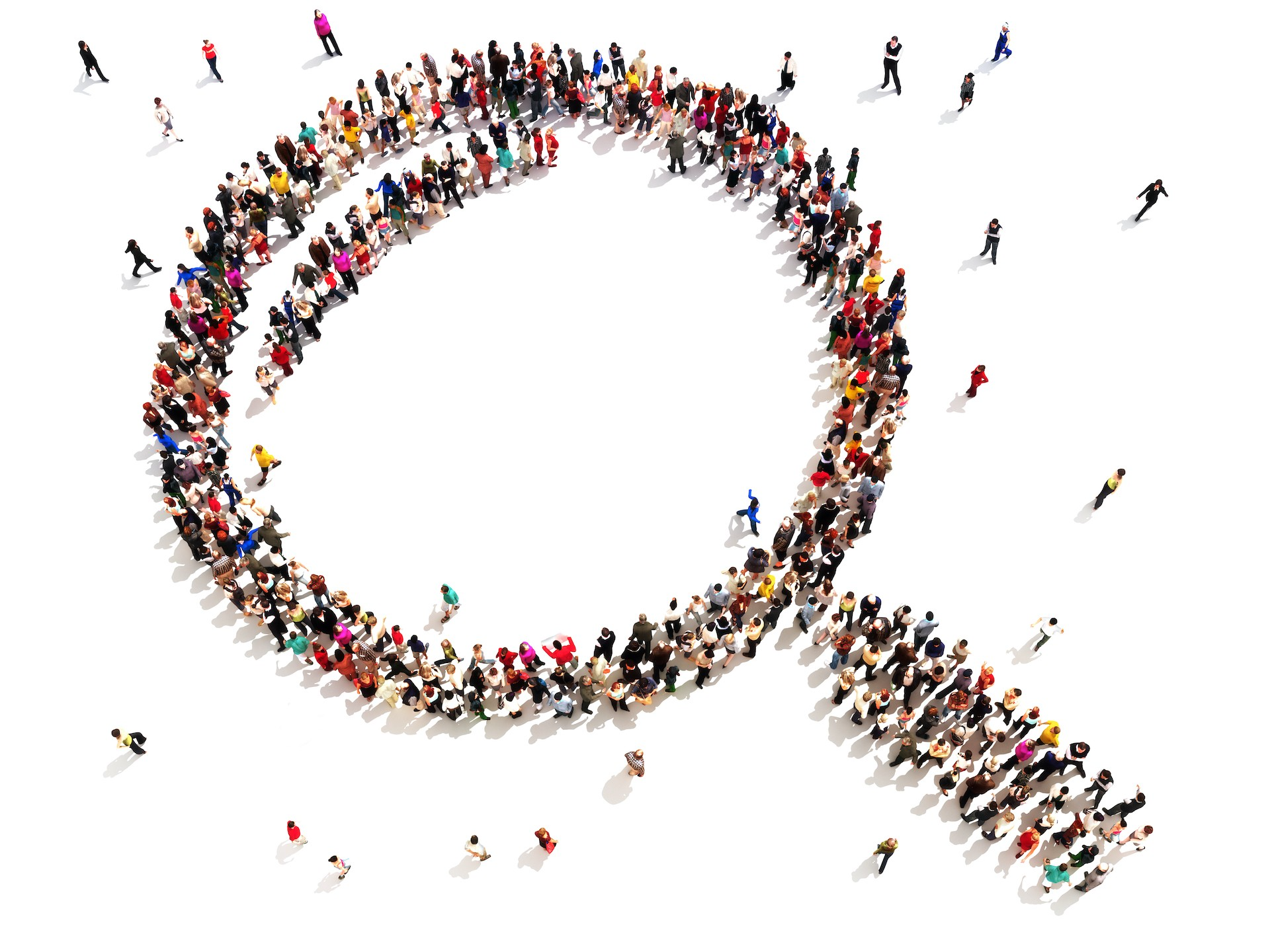 If the only people viewing your posts are your people, then you’ve influenced no one! 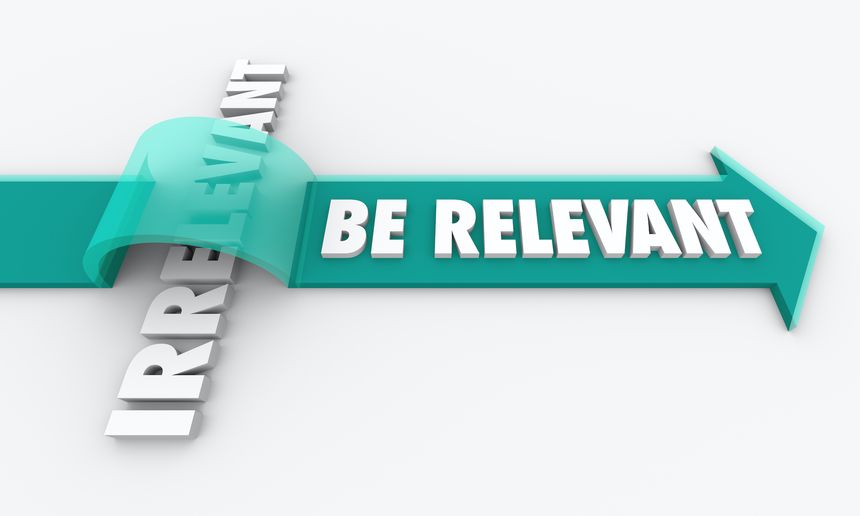 Social Influence will continue to evolve to become an essential element of any organisation’s growth!
Anonymous

2021 Time to Stabilise and Grow
Anonymous

Social Influence and selling – you’re all over it, right?
Anonymous

Is it time to evaluate the next Fiscal Years plans?
Anonymous
Recent posts from Digital Leadership Associates