For all my software, TV, and music subscriptions, there’s one thing I’m not paying for and that’s journalism.

This includes mainstream media and new kids on the block, such as Medium. Isn’t that a bit strange?

It’s not as if paying for journalism online is a recent fact.

Some of the earliest content paywalls appeared courtesy of traditional newspapers the best part of a decade ago.

Think of the London Times, one of the original paywall exponents back in 2010, which caught a lot of flak in the process.

So, what’s changed my mind?

In this article I look at five reasons why more and more people are ready to spend after almost a decade into the online journalism subscription business.

In the meantime, how much do you spend on online subscriptions every month, and how much of that goes on journalism?

Subscriptions also force us to reevaluate the nature of media ownership and value for money. Compare the cost of music with 30 years ago. If you asked somebody back in 1990 how much music they could buy for $10 a month, they’d probably say one CD, if you were lucky. Today, of course, that monthly price point gives you access to pretty much any artist, any track you want. It’s a similar playing field with Netflix and Amazon. For the price of a couple of 1990 cinema tickets per month you get pretty much all the TV and movies you can manage. Here, I think that the streaming giants have reshaped our relationship with content to the point where their models for music and TV are changing our minds about paying for journalism. 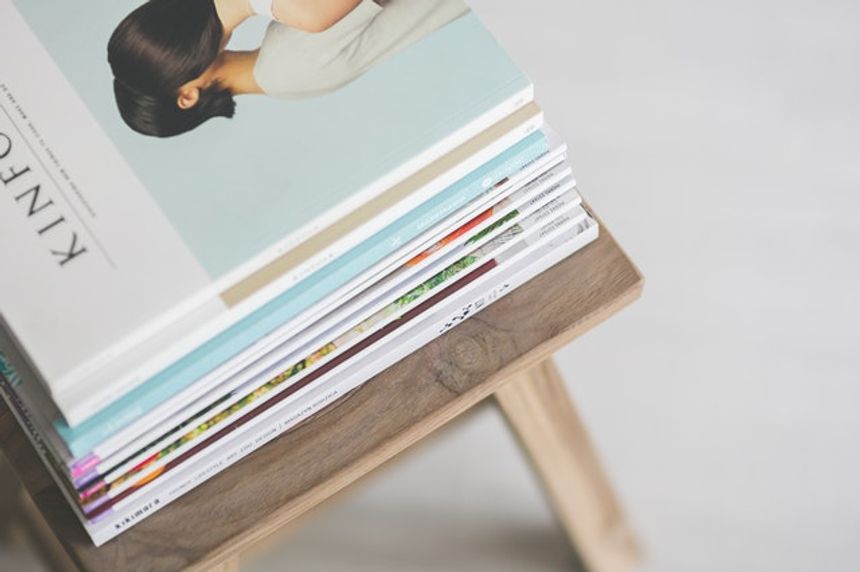