Not too many years ago it seemed that brands and businesses could 'interrupt' what we were watching and what we were reading via that great 'Mad Men' invention called 'advertising', something like the one featured in this blog below.

We all know that things have moved on quite a lot since then, and these last few years has seen significant disruption in this area due to ad skipping, ad blocking, GDPR etc - need I go on?

Audiences still want to consume content but are not happy about being forced to see advertising or paying for it directly.

As the global increase in audience behaviour for 'ad skipping' and 'ad blocking' combined with continued fraud associated with programmatic continues to rise unabated, it is vital that content owners, creators, broadcasters & advertisers establish non-intrusive audience friendly viable alternatives for creating a 'front of mind' strategy to achieve the commercial objectives of the brand and business.

In summary, you and me (the audience) don't want those intrusive ads being 'pushed' at us anymore....but, we still want the content!

The growth in access and use of 'free to use' Social Media channels is empowering audiences to take charge around how, when, where and with whom they consume content, as such its required a radical and innovative rethink of how everyone in the business eco-system can sustain commercial viability!

So, how do you maintain a 'front of mind' relationship with existing customers and those you have yet to engage with if you can't advertise, audiences are sceptical,  and GDPR has a huge stranglehold on your database and all other forms of data collection and use?.

One of the most hardest hit sectors has without a doubt been the financial services market. The crash of 2007 saw a huge consumer backlash resulting in unprecedented levels of distrust within financial sectors around the world. Add into that mix all of things we have highlighted earlier in this blog and its never been harder for industries that have significant regulation and compliance rules to get their message across.

Apart from the wave of mistrust in the financial sector we have seen some huge innovations in the rise of 'crowd funding' and 'challenger banks' who without a doubt will continue their march into other traditional aspects of the financial services markets like healthcare, property and personal insurance, savings, bonds etc.

Apart from their approach for being agile in using technology that isn't constrained by legacy systems and thinking to simplify a lazy one way mentality, we have to look at what else they've done that's added to their growth in what has traditionally been seen as one of the most difficult industries to disrupt?

Well one of the big things they have done from a marketing perspective is they've  chosen to adopt social media as way of 'news jacking' problem/crisis stories from the main banks (plenty of them) as a way of engaging, educating and involving the folks on social media platforms about how they are the real 'peoples champion'.

Crowd Funding companies have responded to the growth for supporting 'entrepreneurs' whom the Big 4 didn't think worthy enough to support.

Without a doubt huge change is here, there is strong evidence that traditional financial services companies are still stuck in an incremental process of trying to make a poor systemic system better, rather than be seen to innovate on behalf of its customers.

The strange bit though is that they still have to deal with the same regulation and compliance as all their other competitors.

Here at the DLA we don't just talk about Social Media, we are practitioners of what we do, we can evidence the power of a great 'Social Selling' transformation strategy, we can show you what others are doing to create that 'relationship' with people you are losing due to all the things highlighted in this blog, we can't change your technology problems but we can change your communication problems.

If you want to better understand how 'Social Selling' can make a huge difference to how 'relatable' you are to potential customers we at the DLA are more than happy to talk.

So, how do you maintain a 'front of mind' relationship with existing customers and those you have yet to engage with if you can't advertise, audiences are sceptical, GDPR has a huge stranglehold on your database and all other forms of data collection and use?. 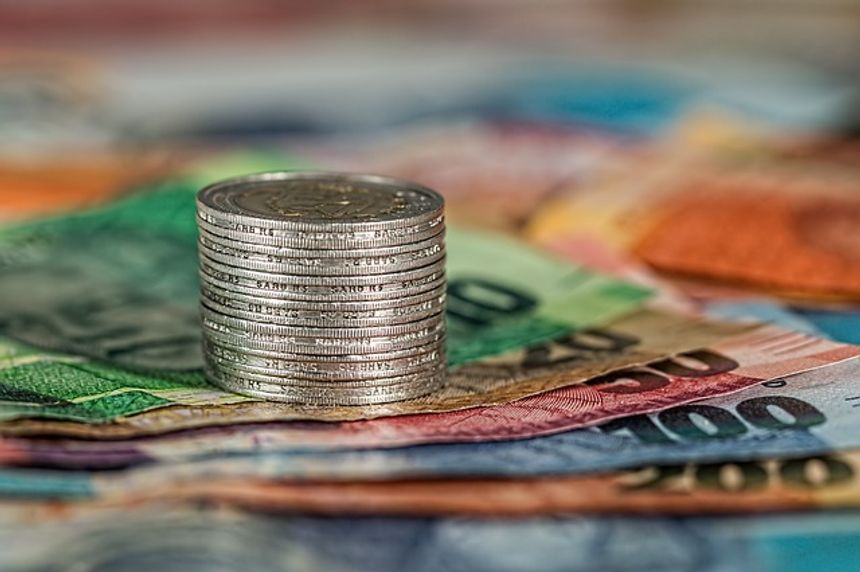