However, after many years & tons of lessons, a few great mentors and coaches I’ve improved quite a lot.

So why do I do it to myself you might ask?

Over the years I’ve been a member of lots of different Golf Clubs around the UK.

In the early days I joined a few of them for business networking, turns out they were not overly useful as that type of club attracted the same type of people as me.

On the course, in the bar, even in the car park. Every conversation was a ‘sales pitch’, so instead of playing & learning the game the course topic always turned around to ‘what do you do?’.

After a while I began to feel awkward about meeting & playing with new people because I dreaded business talk during my social time - so I stopped going.

The  average club golfer has a handicap of 18, which equates to over 85% of people who play.- I’m one of those people. I now join Golf Clubs for the game & social aspect, business still comes up but it’s not pressured.

My game is still work in progress but I enjoy it a lot more these days.

If it does STOP SELLING start a Conversation

Being social isn’t always about YOU. Most of the time it should be about me, that’s how we socialise. 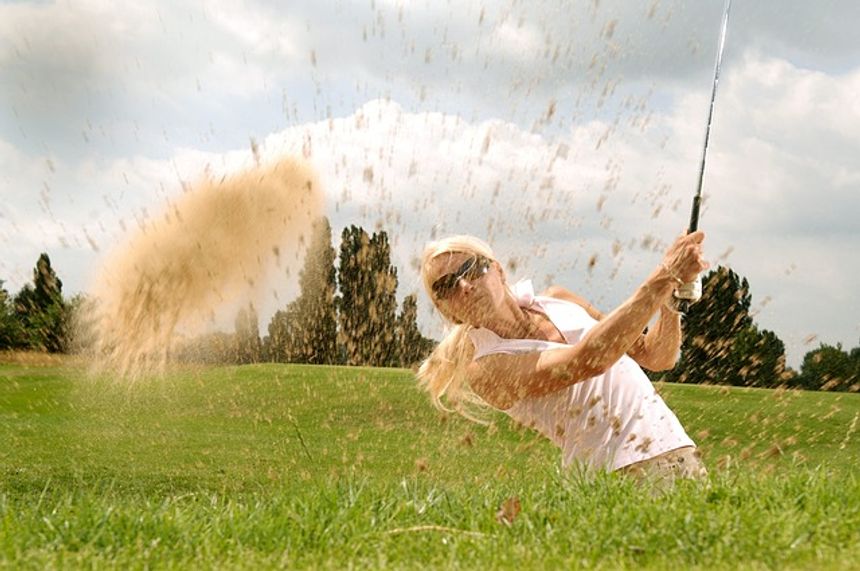