So while there is this flip-flopping from one to another, probably as the articles are written or made for by companies that want you to believe their agenda.  The thing is, the one skill you need is the ability to be flexible and change.

In Carol Dweck's book "The Growth Mindset" she talks about two different people in life.

A fixed mindset has a desire to look smart, they avoid challenges, give up easily, see effort as fruit less and ignore feedback.  They will want to be the smartest person in the room.  They are defined by what they are.  They don't believe that circumstances can change them.  They don't believe that there is anything else to learn.  These people don't take responsibility for themselves.  They think that information is power.  They keep what they know to themselves and they won't share.  These are the fixed mindsets.

Growth mindset want to learn, embrace challenges, persist in the fact of setbacks, see effort as the path to mastery, learn from feedback.  They see education as an onward process.  Often these people will read books / kindles and listen to podcasts.  They want to experiment.  They are interested in other people's feedback as it will help them grow.

I met with a Managing Director of a large retail company this week and I was blown away with his mindset.  He is a big reader, he also has an one hour (each way) commute into London and he uses that to listen to podcasts.  From a business perspective he has experimented with his business he tries new things.  For example, he is experimenting with social.  His Linkedin presence gets him 25 "leads" a week.  Not saying he closes 25 deals, but think what could happen if your CEO got you 25 leads a week?

This MD was clearly a Growth Mindset and is killing it on social.

If you look at this list, you see a set of topics we all deal with every day — trying to adapt to constant change; prioritizing our time to work on the most important things; learning to listen and collaborate in a team; and understanding how to communicate our ideas, findings, and recommendations in a compelling way. These “soft skills” (that term has to be retired, by the way) are complex and behavioral in nature, and they represent what we now call the “uniquely human skills” that cannot be done by machines. 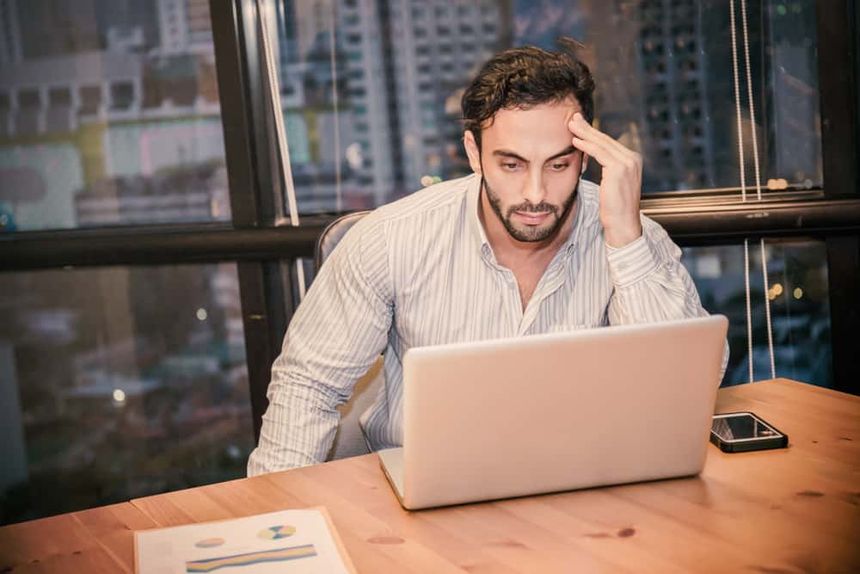