A common view right now is that marketing and brand protection fall under the discretionary-budget category, which can be easily frozen. But the long-term damage this neglect could do to brands makes a strong case for it to be considered essential, as it is in normal times. An analysis by Brand Finance estimated that the brand values of major companies are set to collectively lose up to $1 trillion as a result of coronavirus and the accompanying economic shutdown. 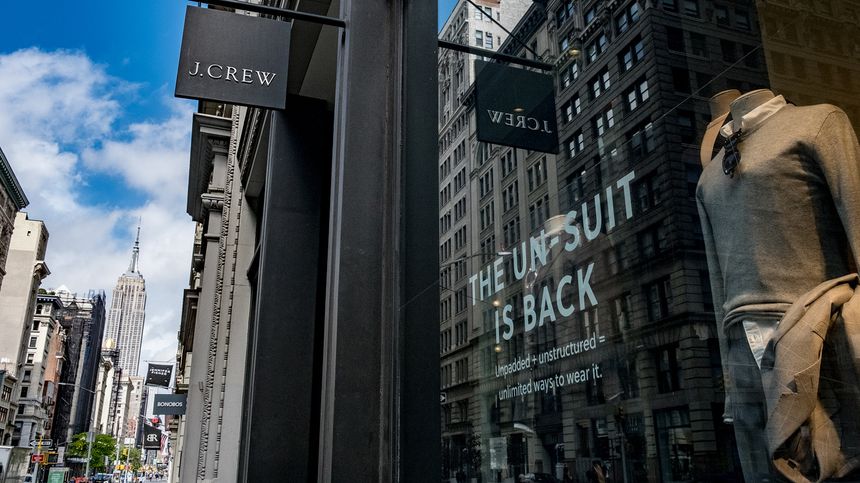