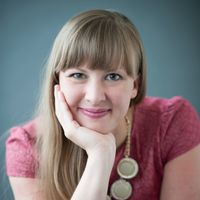 We all have different relationships with "networking".

Many people see it as a "sales-only" activity. As in, it's only something you do if you are responsible for selling stuff at work.

But let's imagine that networking was just based on humans creating connections with other humans in a way that brings value to both humans.

Does that feel a little bit different?

Let's explore how networking might be experienced in some of the non-sales roles in your organization. And make sure to stay tuned until the end for some important information for your sales reps as well 😉

I write a lot about the experience of marketing peeps and the activities that generally fill their days. But does networking exists in there?

Usually tied into showing up at a tradeshow and "networking" with potential clients.

But even here, sometimes the networking aspect of the event loses against a focus of VISIBILITY...we focus too hard on people seeing that we EXIST rather than building a connection with them that helps them REMEMBER we exist.

Let's imagine that we have our CEO speaking at a tradeshow. They stand up in front of 3000 people, but NO ONE comes to talk to them after. Is that a win because 3000 people saw us? Maybe. But wouldn't it be a bigger win if just 5% of those people KNEW something about them that made the company memorable?

That comes from human connection. Not just eyeballs.

So, if our marketing teams were spending more time CONNECTING with humans, and less time trying to get EYEBALLS, we create more connection points for our business.

Now, if there was ever one group of people who I would assign to JUST do one thing, it would be the accountants. Primarily because it's a task that I have zero interest in doing myself. But, what could it look like if our accounting team had a KPI of networking?

Who does the team touch?

Both pretty important groups to have a good relationship with 💡

What if the accountants spent some of their time sharing the things about themselves that allow the employees and the clients to get to know them, beyond the numbers? Then perhaps, when something goes wrong with a client's invoice, it's less likely they'll retaliate in a drastic way...because they know the person behind the curtain.

And it never hurts to get to know your co-workers a little bit better. Because heaven forbid you need to ask them to support you at some point.

This is an interesting one that I think gets left out far too often. Almost every large company has a procurement department. And what is their job?

To procure things that improve the business.

If you're not connected to people and solutions who can improve the business, then are you actually contributing to that goal?

I would say not.

And it's also about maintaining those relationships. If people are going to have to renew contracts annually, etc., it's important to build those ongoing relationships so that, when it comes to renewal, critical pieces of your ecosystem don't just opt out.

Because THAT'S how we support a business in growing organically.

This one might seem self explanatory, but there is one significant challenge that usually comes up with this group.

I've worked in this arena myself and the more people I have a connection with at a given organization, the more likely you are to have a loyal client.

But you can't expect clients to be loyal if you don't put in the effort.

And I don't mean just about getting projects delivered on time (although that is important). It's about getting to know people as humans. About knowing when they are celebrating a holiday. About giving them space on a deadline because their kid is at a soccer tournament.

Humans LOVE a good, authentic human relationship. So don't let your CX team off the hook by JUST meeting the minimum viable contact.

Your HR Team is headquarters for belonging in your organization, and belonging doesn't happen unless people feel seen, heard, respected, appreciated AND like they are contributing to something they care about...and that their team is doing the same for them.

Can you facilitate that without networking? Without connecting enough with the other humans in your organization to create that kind of experience.

Similar to our Accounting Peeps, technical resources often don't think that networking is part of their day-to-day. But there are two very important groups of people that they touch:

When expert technical resources are all working together, it's critical that each person does their part. But if they ONLY do their part without any concern for how that integrates with the wider system, you get a lot of disconnected messes.

Not great for a company providing technical solutions.

And don't forget that there are technical resources for client work as well. And those peeps are critical to ensuring a solution WORKS for the end client.

These peeps also own some of the most important IP in your company. Don't you want your clients and potential clients to know that YOU have these resources, and not your competitor?

Usually, the Executive Team, or very minimally, the CEO, is pretty good at networking. But, similar to the Marketing Peeps, if the focus is too much on them being SEEN, and not enough on them putting in the effort to build relationships that build the business, then we're just checking a box.

Your Executive Team are experts at what they do. Are you giving them permission to go out and build relationships based on who they ARE?

And last but certainly not least...Sales Peeps

While our sales peeps generally realize that their day-to-day work tasks include networking, there's a way to look at it very technically. I have to meet "x" amount of new people every day, and I check the box.

But that has nothing to do with building relationships and creating connections.

If you've read some of my other articles, you'll know how I feel about most Sales KPI's. Spoiler Alert: they're rubbish.

And it's because we get too busy tracking the activity and not the energy in which the tasks were completed. So it's SUPER important to ensure that you're sales team has a good framing of the value of networking...REALLY networking to create connections, not just check a box.

In today's day and age, so much networking is available in the digital space. Whether that's on LinkedIn or somewhere else, there are people everywhere who can add value to your business. And you're team is so capable of providing value back to them.

So, what's the benefit in not allowing those connections to form?

What if, every member of your team was empowered to build relationships that matter to the business? Sounds like a formula for growth if you ask me 💖

Are you ready to rethink your digital brand? 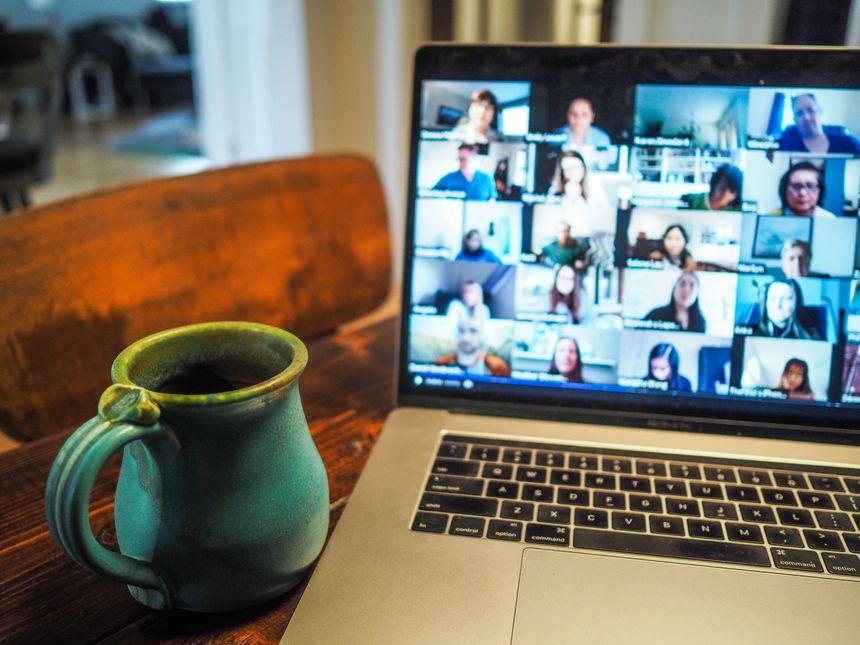