China’s tech giants have been stealthily extending their interests in content platforms, with potential e-commerce content marketing and social media opportunities high on the agenda.

In a statement issued earlier this year, Alibaba hailed live streaming and content-to-commerce as the number one driver of e-commerce sales and announced its intent to double down on live streaming-to-commerce initiatives.

The NBrown (JD Williams) story can be found here if it's something that's of interest to you, however the key thing about N Brown (in my informed opinion) is that they gloriously failed to seize the biggest opportunity which was to reinvent themselves, as such they left the market wide open to laggards and competitors (Shop Direct Group) and start-ups like ASOS, MissGuided and Boohoo.com - they might argue that isn't their customer base, I disagree.

Of course we grew an online business to £30m turnover in less than 18 months, of course this move had a huge impact on reducing call centre cost, of course we were seen as the 'business to watch by the City, we even went out of our way to establish a 3rd party logistics company in order we leverage our IP and infrastructure for the burgeoning eCommerce sector, when announced (Zendor.com) had a positive impact on the share price from city analyst that themselves were still trying to understand the ramifications on the sector.

This was a company with the opportunity to dominate and own the online space, key to this was the need for bold reinvention, and innovation. Unfortunately they chose the safe and incremental route, so rather than fixing the roof whilst the sun was shining they elected to use the medium to reduce cost as the primary strategy, along with moving the brands to international waters, and in recent years even tested the physical retail space with a number of stores.

What's this story got to do with eCommerce and Content you might ask, well feel free to supplant the incremental product driven non consumer focus NBrown story for many others, Debenhams, House of Fraser, Thomas Cook, Marks & Spencer etc, clearly NBrown are still operating but to me still seem to be lost in incremental reinvention. 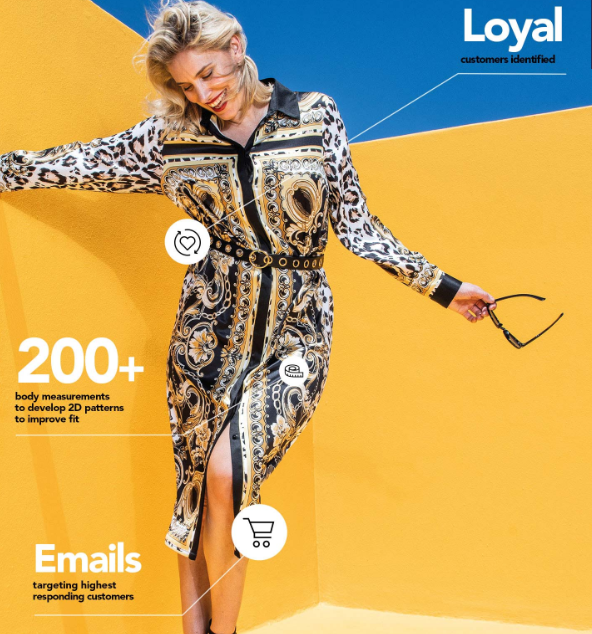 So when a key part of your focus and strategy is trying to do more of what you've always done just like NBrowns annual statement, which includes using things like e-mail to high responsive customers, 'people who bought this also bought that', 2D body measurements, backed up with an annual statement that says 'A customer centric strategy to drive profitable digital growth' I ask myself, what's really changed?

Weibo recently announced that its native live streaming platform, Yizhibo, will be rolling out Taobao integration. While the development is big news in its own right, it also underscores the momentum driving e-commerce content marketing and what is going to define media, marketing, and retail trends for China in 2020.

When I see the continued rise of 'social commerce' (link below), and in particular 'live streaming'  (another thing we experimented with back in the day, but difficult to do with a really shit internet connection) I wonder how much the so called developed parts of the world are looking at this and wondering "hows this going to change what we do as a business?"

In February this year, Alibaba took on a 10.8 percent stake in Bilibili (Tencent holds a similarly sized stake), whose e-commerce business was growing sluggishly in comparison with the exponential growth of its live-streaming revenue. Content-to-commerce integration between Bilibili and Taobao swiftly followed.

This is real, this is happening now, what's your plan to rethink social media?

“This is a new level,” PARKLU CMO Elijah Whaley says. “Alibaba knows what’s working. They know what people like and they’re doubling down on it. They’re not just adding more live streams within Taobao itself. They’re going to go out to other assets where they have investments and getting everybody where they’re at.” 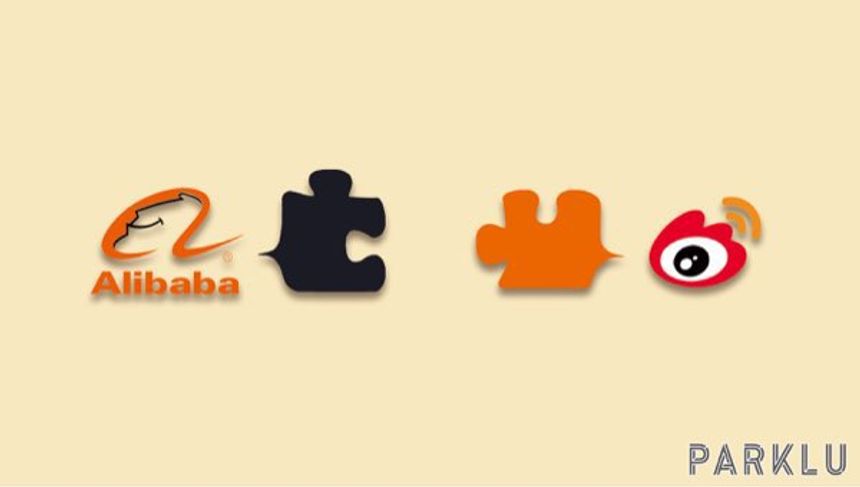