So what is the secret of social media?

For months, Gurus have told us it's all about bombarding us with adverts for products we don't want to buy.  A friend of mine yesterday purchased a briefcase for his new job, only to be followed up by the company on facebook (after he had purchased) with a 10% discount.  He used the hashtag #Ivebeenmugged

Then last week Mark Zuckerberg said he was changing the Facebook algorithm, so that rather than adverts and companies, the priority in your news feed would be friends and family.  Brands are in uproar, how dare he, the Facebook ads Gurus have been asking questions on Facebook, do we really want to talk with friends on Facebook?  Of course I do!

Buzzfeed have been asking people to download their app so they can interpret you with ads on there.  WTF!

My Facebook news feed has started filling with friends I've not seen for ages, the changes are certainly for the better!

The one voice of reason is my friend Brian Fanzo who knows what the secret is ....

So what did Mark says was the secret?

User feedback suggests public content posts from businesses, brands and media is, “crowding out the personal moments that lead us to connect more with each other,” Facebook CEO Mark Zuckerberg said in a post. So Zuckerberg and team Facebook made a major change in that product teams at the social network will shift focus from helping users find relevant content to helping users find more “meaningful social interactions.” 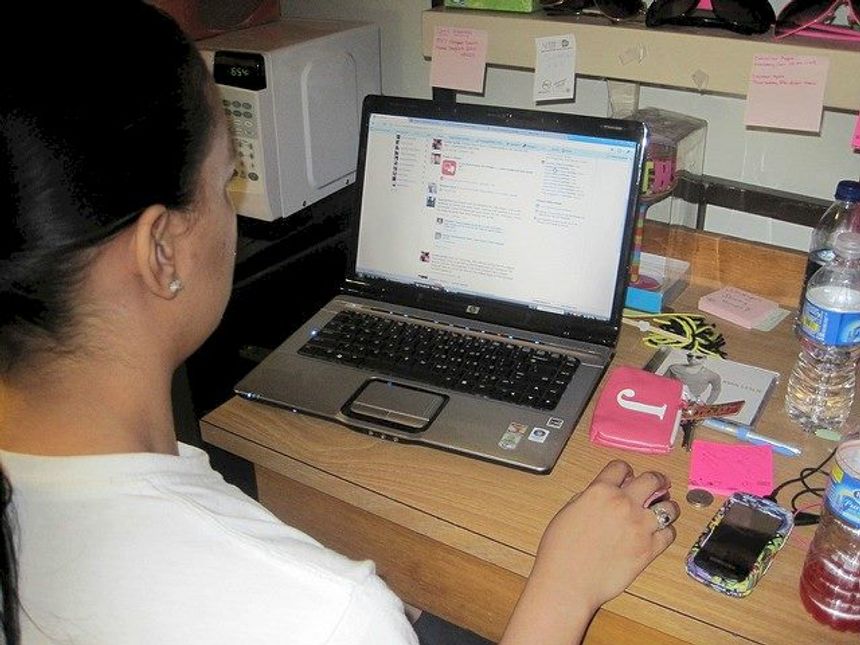