The world we live in today is more globally connected at a community level than any time in history.

The number of 'eligible' people on social media around the world grew to more than quarter of a billion people by July 2019 to reach 3.5 Billion, that's 59% of the worlds population trying to figure out how to talk to other people, many from so called established economies, to those in the developing world.

They say that communities can only grow where there has been the seeds of a 'network' with a common interest sown.

Global connections for everyday folks  happened some 2 million years ago, when we decided to explore more of the then 'known' world of Africa, spreading into southern, and northern Europe and beyond.

The next big leap occurred as civilization  became more curious to explore our planet. So when our ancestors decided to go to the America's, or to the Southern Hemisphere, they took a little bit of our culture and DNA with them, they set out to form their own communities in far off lands.

Part of all those journey's also included them connecting to existing indigenous communities, sharing experiences, skills and trade.

Today we take it for granted that at the click of the mouse we can talk to, be seen with, and connect to virtually anyone around the globe.

Back when we started those early migrations we formed our communities based on very few simple things such as shared goals and values, which required us to become more social in order for us to be able to connect and merge with other like minded communities, and most of this happened based on 'how we feel' about those we are connecting into. 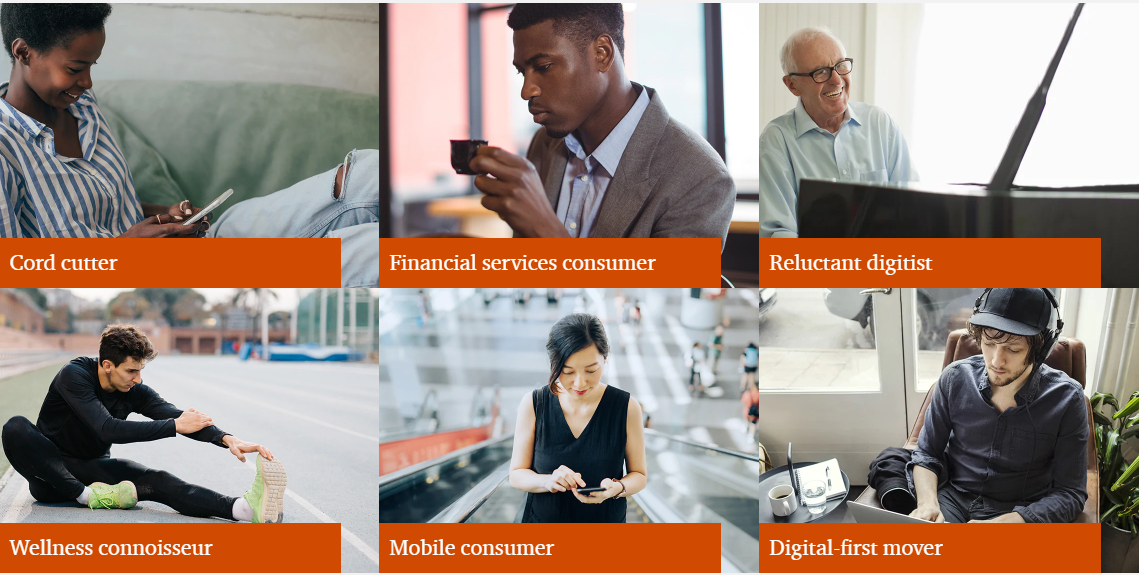 How we 'experience' something has a profound impact on who we socialise with, who we do business with, and who we might buy something from.

In former years we gained exposure to a brand and a company via  adverts e.g. what they (the brand) told us they were, if we liked what they were saying we would then look to 'experience' the store, or the company to assess our 'purchase' decisions - all very much a physical process.

Today we have access to so much more information, as such we no longer have to rely on what the company and brand are telling us about them, we can look to gain more 'experiential proof' from our peers, business associates, including friends and family.

This has been created by  a revolution in technology that has created the devices and interfaces that allow people to interact with companies anywhere and anytime, and has enabled customers to influence a global audience with their comments or “likes.”

It's called 'Social Networking', and its very much like the sort of stuff our earlier ancestors did.

Traditional return on investment (ROI) metrics are no longer sufficient on their own to determine your company’s success. Evaluating whether your value proposition, capabilities, and portfolio of products and services will create shareholder value requires laser focus on how well you’re meeting higher expectations around the customer experience.

Maybe it's time to wake up and realise that today's consumer doesn't have to read or watch your intrusive adverts, maybe its time to better understand how they're going about their own research on you, your employees, and your company long before they have even thought about talking to you, and all those interactions will showcase how they and others have 'experienced' what it is you think you do.

I guess you need to ask yourself the biggest question that seems to be perplexing companies everywhere "how do we really leverage the value of social media for something other than to 'advertise and promote what we do?"

Return on experience (ROX). ROX also needs to address whether the company is driving the behaviors in the organization that are key to designing and delivering better online and physical experiences. 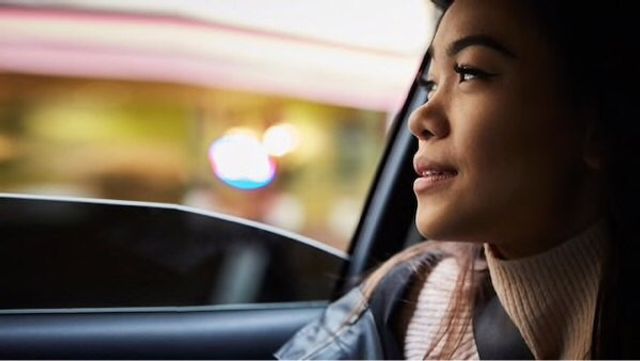