Does having somebody in your company that has “social selling” in their job title, mean that you are a social selling business?

No, of course it doesn't.

It shows you have a problem in your company and have decided to paper over the cracks.

The other problem is that everything on social media is transparent, which means that everybody can see you have a problem, that you don't understand social and have decided to paper over the cracks.

My business partner, Adam Gray and I were on a call to a CEO of a "social media" product and he said to us "we are very social as a business".

Now, we can see his profile and his employees profiles (as I can see your companies) and Adam and I could see that actually they were rubbish at social.

So we asked him "have you ever given permission to your team to go onto social?" and his reply was "we are a social business, the people know what to do .... it will just happen".

In business, nothing "just happens".

People are scared of being fired.

People don't know what to do.

People don't see it as a priority.

How as humans how do we get new skills?

There are many things in life where knowing and doing are two very different things.

Now I've never built a wall with bricks in my life.  But how hard can it be?  I'm joking.

It's hard and none of us would think we can build a wall with bricks, just because somebody in my team has been made "brick wall builder evangelist".  I won't have the skills to build a brick wall from having a couple of hours "hints and tips" sessions, either.

So why do we think that having a "social selling evangelist" will make any difference?

Back in 2014 and 2015 I worked at a large US software company and we wanted to get our sales team to use social selling.

Easy we thought, run a couple of webinars, present how people can make more money and job done.  We ran a number of webinars and guess what?  Nothing happened.

We paid an outside expert to come in and do a two hour "hints and tips" session and guess what?  Nothing happened.

We created a job called a "social selling evangelist" and guess what?  Nothing happened.

This isn't how people learn

One of the biggest organizational challenges is making sure employees are not only engaged with the learning content they’re being presented, but that they also retain it.

Problem is, organizations often compound learning challenges by placing too much emphasis on formal learning.  Usually this involves "push training".  We have all been there, 100 power points and fact after fact.  What did we learn?  Nothing.

Of the organizations that have embraced the 70:20:10 framework:

Unless you (or your social selling supplier) is embracing, 70:20:10 for their social selling training, I'm sorry but a lot of money is going to be wasted and your management team are going to lose patience with you.

It's worth pointing out that a lot of social selling suppliers don't use 70:20:10 and they are more than happy to exploit your ignorance over this.

One decision you need to make as a company is, do you build a social selling program or do I buy one?

If you build one, you can create a role of social selling evangelist and they can set about building the program.  I'm aware of one accountancy software company who has done this, it took the social selling evangelist, 2 years to build the program.  I have no idea if it was successful, but this person wasn't aware of modern training techniques and the whole thing was based on power points and push training.  How do I know?  I was able to attend one of his sessions.  It was similar to what we would have got in the 1990s. As I point out above, that isn't how we learn.

At DLA Ignite we have a very success social selling program, we built the program based on the failings of my previous corporate role so that by 2018 we had a program that was repeatable and predictable.  Everytime we run it we get 30% increase in revenue and a 40% reduction in the sales cycle.  We don't use "death by powerpoint" learning techniques, we use 70:20:10.  We can start next week.

Just think how quickly you can accelerate your social selling program?

Just think how quickly you can take advantage of that revenue growth and reduction in the sales cycle.  Do that and leadership will see you as a hero!

As I say, you need to decide if you buy or build.

What are other companies doing?

They haven't decided to employ a social selling evangelist and hoped that ... well I have no idea what you will hope for, I just know that hope isn't s strategy.

Bank of America’s Merrill Lynch are rolling out social selling across everybody, no ifs, no buts, no delay.  It's a strategy. 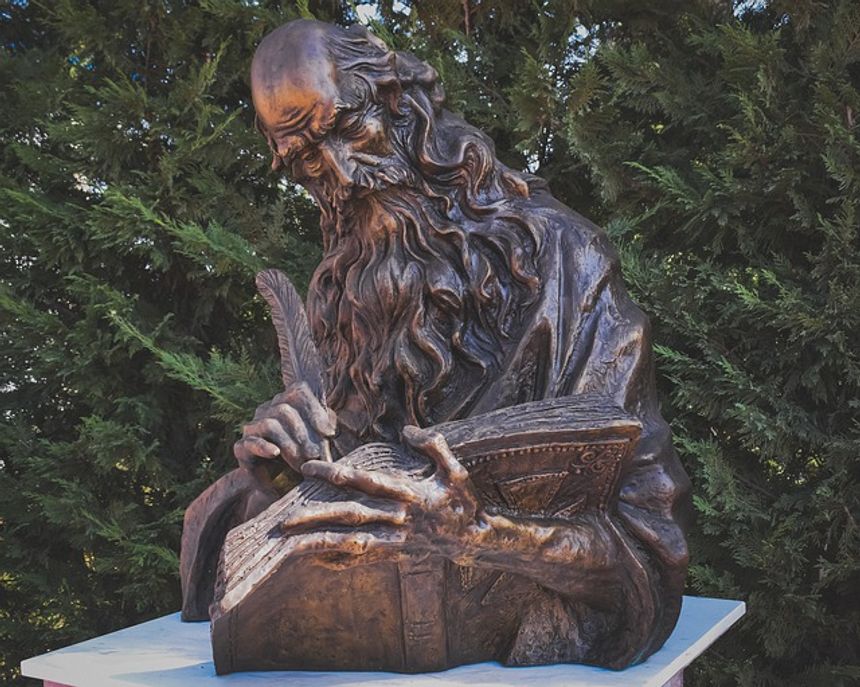