I often cite Matt Meckes when asked how do you know that digital transformation is working. He was asked this question by an audience member at a conference he was speaking at.

"When you stop putting digital in front of everything".

Epic. Stunned silence and then murmurs of agreement and nodding.

Then this article ends up in my inbox from St John Coughlan.

If you have been following the rise of Microsoft to the business that is now, under the guidance of Satya Nadella to what it is today, you will know their belief system is built around Carol Dweck's "Mindset Theory", a book I wish I had read 10 years go.

No surprise then to see that Julie Woods-Moss cites her focus on a growth mindset which she attributes her own success to.

“In a growth mindset, people believe that their most basic abilities can be developed through dedication and hard work—brains and talent are just the starting point. This view creates a love of learning and a resilience that is essential for great accomplishment,” writes Dweck.

Too often are we confronted by leadership who fall into the Fixed Mindset belief system - the collapse of Enron is an example that Dweck writes about, as an example of the extremes this can lead to.

This belief causes paralysis in an organisation, business unit or team, and potentially a catastrophic failure.

The pace at which technology, systems and processes are evolving is unprecedented.

"But we have always done it this way" will not cut it in the 21st Century. Those times are long gone and the sooner you accept this, the sooner you can move forward.

This is very much the red pill or blue pill moment in The Matrix, which do you choose?

Digital marketing is supposed to mean you can act fast. If you have pace in your organisation and can adapt and execute decisions quickly, that’s a lead indicator that your digital strategy is working. 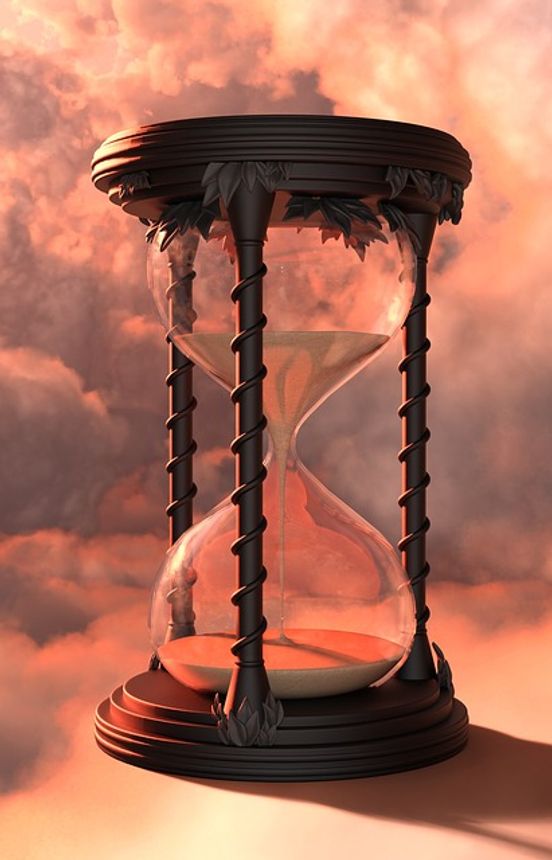 Super piece from @Nurole and @Juliewoodsmoss. So pragmatic and useful!

What should boards know about digital marketing? | 15 minutes with... Forbes ranked 16th most influential CMO, Julie Woods-Moss https://t.co/zS55sJSarU via @NuroleCom