You might have missed it but Floyd Mayweather is a formal professional boxer, note the word "former" and Logan Paul is a Youtube star and last night they had a boxing match.  So what, it's 2021 after all.

Let's think about boxing, there are many stars that are household names, Muhammad Ali, Mike Tyson, Sugar Ray Robinson, George Foreman, etc.  These people are athletes, they have trained all their lives, they were at the top of their game.

What on earth is this all about?

Money.  The boxing match went out on pay-to-view and it's an exhibition match that will have pulled in tens if not hundreds of millions of dollars.

Exhibitions are not unusual and Mayweather has taken part in them before, fighting the kickboxer, Tenshin Nasukawa in Japan in 2018.

What has this got to do with sales?

Paul creates content.  Content is what drives the world today, it's what your buyers are looking for day in day out and if you're not providing it day in and day out you are invisible. And your buyers will have gone else where.

Paul have followers and an audience. As a salesperson you need followers and an audience.  Why? Because these people, will know you, like you and buy from you. If they are not doing it from you (today) they are doing it from the competition.  The wider and varied your network, the more likely you will be influencing your accounts and also getting recommendations and referrals.

Why?  Because this is the world we live in (whether you like it or not) by having a following and an audience na having content is what wins in sales today.

In sales you don't need millions of followers, you just need to move your territory online and you will already be ahead of your analogue competition.

There is no differentiation between brands, they all go-to-market with the same message "buy our products, because we are great".  The only thing that a company has to differentiate itself today is its employees.  Each employee has their own set of experiences and skills, this is what will differentiate a business today.

Which businesses are doing this?

What are the clever consultants saying about this?

Maybe it's time for you and your leadership team to join the dots...

Thank you to Eric Doyle for raising this subject with me. 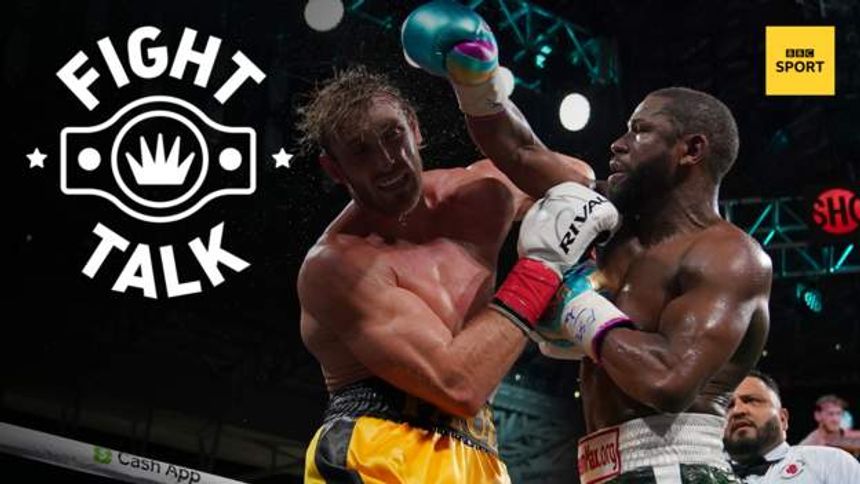