In this Linkedin article, which cannot be more than 300 words long, the person has created story.

It's a simple story, but it's better than that.

It has humour ... you feel that that the person who has written it, Brian Henry is funny.

It shows leadership ... I can only assume that Brian is a leader.

You feel closer to the person after you have read it .. that feeling you would get if you spotted somebody from a soap opera.  You think you know them.

Think of the world we live in.

Sales people, interrupt you and pitch to you your their products, so we do what we can to avoid them.  We assume leaders are the same.

Brands give out the same boring message "we are the best", "we are number one", "we are market leader".  And while people say to me "marketers, have to market", do they really need to spew out the same undifferentiated message that everybody repeats.

Here we have a guy that is able to capture, humility, humour and leadership in 300 words.  In fact, rather than avoid him, we might actually want to meet him.

Rather than avoid Brian, we might, I agree it might take a few more blogs, even want to meet the guy.

What is this "witchcraft" that drives you to want to meet representatives from a company, rather than avoid them?

Could it me social media?

But There is no Business Case - Really?

I also think that Brian seems like a great person and think that 3M must employ some great people.

Now tell me this isn't witchcraft.

At 4:30 each morning, the birds sing. I open my eyes and sit up in bed. My wife clobbers me over the head with a pillow. Chirping birds inspire different emotions from people. That got me to thinking: Why do birds sing in the morning, anyway? Birds want to send a message and they want to do it early. Each day, they remind other birds that this is their territory, and just because they weren’t heard from overnight, it doesn’t mean they aren’t here today. As they sing louder, they sound stronger – that sends a message, too. 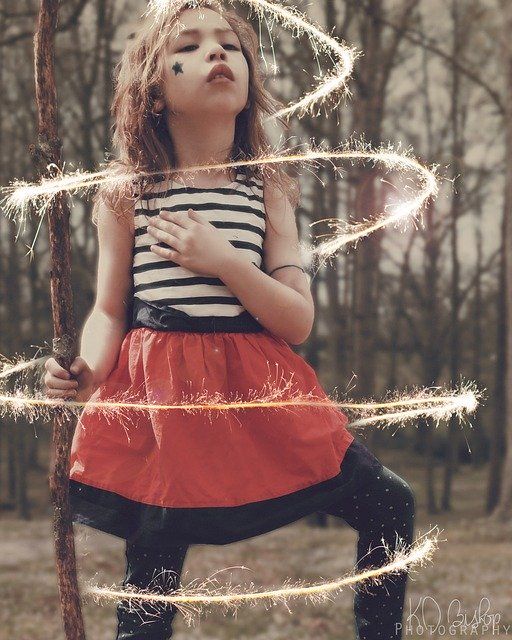