Not only are there now 1 in 4 people adopting ad blocking software, not only is their forecast to be circa $100 Billion in ad fraud by 2023, but without a doubt, 2018's introduction of the GDPR has at last started to make companies think about the madness of ad tech and how the wild west mentality and blatant abuse of personal data is simply switching you and me off in our millions.

Marc Pritchard, the chief brand officer at Procter & Gamble, one of the largest advertisers in the world. Ads, he said, are often irrelevant and sometimes “just silly, ridiculous or stupid.”

“We tried to change the advertising ecosystem by doing more ads, and all that did was create more noise,” he said.

About two years ago, Google began blocking other ads on websites that weren't compliant with the "Better Ads" standards. The latest announcement comes as Google is the subject of antitrust scrutiny in its advertising business and other areas. Last month, Sen. Ron Wyden, D-Ore., asked regulators to investigate the ad-blocking industry for anticompetitive behavior. (see link below)

Social Selling despite what you think isn't actually about 'selling' its the consumers way of telling us that the digitally intrusive advertising industry's way of trying to inform us about they're products and services has fundamentally changed  FOREVER....

Social Selling has more to do with understanding how the traditional buying process for B2B/B2C and now D2C is no more.

Google said its Chrome browser will stop showing ads on sites that have "disruptive" video ads later this year based on a new set of standards released by the Coalition for Better Ads.

The coalition's "Better Ads Standards" define ad experiences that would not be acceptable for consumers and would be most likely to drive consumers to install ad blockers.

Storytelling is back in vogue, brands that are seen as authentic are garnering authentic attention and building loyal tribes.

All of this is courtesy of no new tech projects or those pesky digital sales seminars, but down to good old fashioned relationship building via social media platforms.

Did you know I can take you through the opportunity to leverage social media for something other than 'intrusive advertising'?

With an aligned 'Social Media' strategy supported by skill based training from experts, and a good set of 'listening tools' you would think twice about why you would want to advertise ever again.

No brand safety issues, no data privacy to worry about, reduced cost for focus and research groups, and best of all, unlike paid media where the cost increase exponentially as your campaign requires 'more reach' your social media cost remain static.

Ads that fall beneath those standards, according to its consumer research, include autoplaying video ads that play sound without any user interaction, or large "sticky ads" that take up more than 30% of a screen and stick to a side of a mobile page regardless of a user's attempt to scroll. 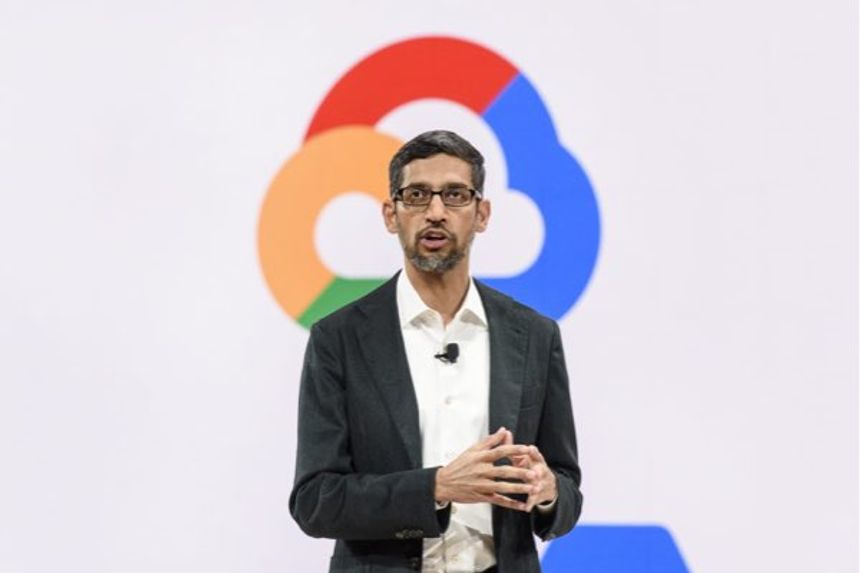