As with all things retro what goes around comes around, ever since the advent of the internet there has always been the doom mongers who say 'print is dead', a lot of folks also said the same thing about physical media.

Well, to a certain extent some of that doom and gloom is true, its a fact that 100+ year old print media and related news publications have found it difficult to commercially survive in today's 'eat all you can' digitally connected, find it for free, tech savvy world, the demise of HMV and others in the UK and around the world has also been well documented.

Its no secret that I've been around for sometime helping a number of the UK's greatest Home Shopping, Retail and SaaS companies to grow, why I even helped to move a 100 year old mail order company with 64 different trading titles into the world of eCommerce, so I read with delight and intrigue that there are now a number of 'start-ups' who still see the value of printed catalogues (link below) and I have to applaud them, along with wishing them all the best, but I just hope they also use the medium for something more than just filling the pages with product - something ASOS managed to change back in the day.

"Today the paper catalog has become primarily a marketing tool — one of special importance during the holiday season. And for many, it remains an important sales channel. The most sophisticated retailers are continuously working to build a seamless omnichannel operation and experience that uses catalogs, websites and physical stores seamlessly and interchangeably to help customers shop and make purchases".

The common denominator between the success or otherwise of traditional printed media and their contemporary competitors has always the been the style and quality of journalism, from the 'Red Tops, to the Broad sheets, to the glamorous magazine world of Cosmo, Vogue, Good Housekeeping, Sports Illustrated and so on.

With 3.5 Billion people around the world on social media there's no escaping that Its a socially connected 'content discovery' led world we now live in. Today we can tap into and discover niche subject matters that prior to the internet wouldn't have stood a chance of getting any further than a hobby to share with friends and family.

With the growth of 'free to use' social platforms we've all been given a voice to talk about, and share those passions and interest, which for some has even meant growing some very niche lifestyle businesses by connecting into, and growing their own communities with shared interest. 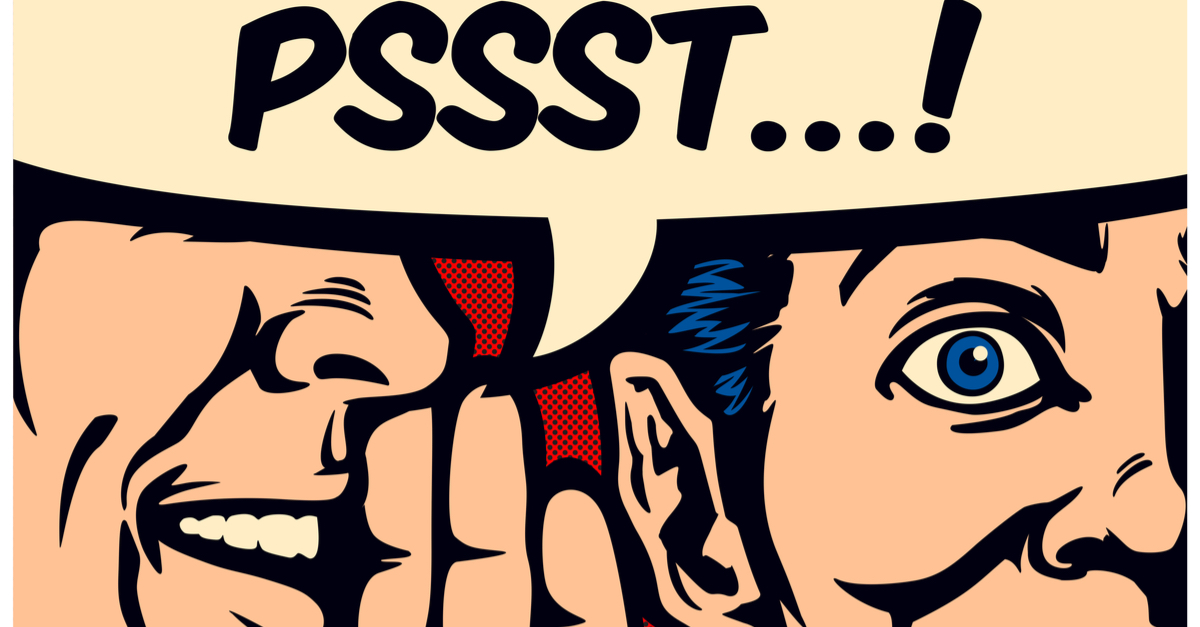 What we need to remember is that all of those traditional major news organisations, along with other magazine monoliths who are now scratching their heads to understand 'how to survive' in this post advertising apocalyptic world they created, were actually one of the first businesses to set foot (and shoot themselves in it) on the digital equivalent of the 'new world' called the internet.

This is because they already had content, lots of it, they already had the resource and infrastructure for creating, generating and pumping this stuff out so why not just move it onto this 'internet thingy', and with that initiative the dreaded banner ad was also born, and intrusive advertising overload followed sharply behind it.

The transfer of the 'advertise and promote' mentality on the internet is now killing the 'Golden Goose', its finally coming home to roost, and the laying of 'Golden Advertising Revenue Eggs' are getting as rare as Rocking Horse shit for many of them.

They tried intrusive advertising, that's not working anymore, so the current model (this year) is a 'paywall', and for many of us they also seem like 'pain-walls'.

Now I don't know about you but I consume an awful lot of different types of content, intrusive ads really piss me off so I'm happy to pay for access to good quality content, this includes Movies, Sport, and of course Music. What I'm genuinely struggling with is the whole access to 'entertainment' subscription model, its already screwed, that's why in the US 'cord cutting is at unprecedented levels, and in the UK subscriptions to Sky are dropping though the floor because even with the £100+ per month fees we're still bombarded with those unwanted adverts.

I don't profess to have all the answers, i just know that if I subscribe just '$5 a month' to every content feed I'm into I'll very quickly start to 'unsubscribe' as that will run into the 100's of ££££$$$$, and where will the producers of great content be then?.

I guess one clue is partly to do with 'social media, content discovery, moving away from intrusive advertising, which carries the cost of the $100bn ad fraud problem, we need to work with those producers of said content to find another way to monetise what they do that works for us, not just them.

So ,just like the doom mongers who were applauding the death of physical media (still a $10bn business by the way) and then Vinyl found its way back into the mainstream, we need to learn that its the consumer who's in charge of how they want to interact with a brand, and if a brand can innovate a commercial way to do this in a way that works for all parties then we might just get somewhere.

"In the days when there wasn’t internet, the equivalent of Amazon was the Spiegel catalog or Sears catalog, and they were both four or five inches thick, had stiff physical limits and were very heavy."