One of the reasons the physical  'Shopping Mall' was seen as a great place to be alongside the retail High Street is because it leveraged the power of the brand collective.

It was/is a 'social experience' e.g. you might want to go and shop for certain items but get drawn into other stores because of their physical presence, along with the tempting offers you never knew about until you made the trip with friends or family.

Then came the internet, and with it the promise of eCommerce which could level the playing field for big and small retailers alike.

As we now know the reality has played out in reverse with many a smaller online player coming to dominate and sweep up some of those retail stalwarts of yesteryear.

What we see today is a surge of those on/offline retailers acquiring decades of 'brand heritage' at knock down prices and absorbing them into the online mothership including 'BooHoo, ASOS, Next, and now M&S portfolio's.

In effect becoming their own marketplace for a combination of acquired retail brands that have felt the full force of this pandemic along with those who are most likely waiting in the wings.

I have no doubt that there are even more struggling brands eager to consider joining the digital department marketplace model in order to 'get the sale' whilst compromising the 'brand' relationship that created that heritage in the first place.

Of course it's an extremely difficult choice for those retailers who continued to pay lip service to the 'online' revolution of yesteryear with an over reliance on the physical yet some what distanced relationship with their customers.

What the consumer will make of all this is yet to be seen but without a doubt this strategy to be successful (if at all) has to be totally focused on the 'experience' rather than just halo effect of the brand heritage and the transaction.

'Online' is certainly having its moment in the sun but even they are dwelling too long on pastures old whilst innovation, transformation, and consumer behaviour is already nibbling away at their operating model.

Buying up failed or failing brands is in my opinion simply kicking the 'transformation' can further down the road.

Buying 'Tiger Woods' Golf clubs because he's had an accident won't make people flock to watch me, and definitely won't make me play any better will it?

E-commerce live streaming has been on a global march over the past year, with a steadily growing number of brands and influencers using the format to promote and sell products on Instagram, Facebook, Amazon, and TikTok.

A quick glance at the data makes it clear that “live selling” is a hot sector.

As of December 2020, China’s livestreaming audience had reached 617 million, a rise of 57 million since March of last year. Of those viewers, 388 million made purchases via livestreams, up from around 300 million last summer.

These figures are likely to continue their upward trajectory this year as more platforms expand their e-commerce live streaming capabilities and consumers stick to the “new normals” of shopping domestically for luxury brands and living more of their lives digitally.

A social strategy mindset is totally different to that of ecommerce which is focused on an 'transaction' first mindset with pretty lifestyle pictures and videos adverts dressed up as 'social engagement'.

On a recent weekend visit to Las Rozas Village, a luxury outlet operated by the U.K.-based Bicester Village Shopping Collection on the outskirts of Madrid, the international reach of China’s livestreaming boom was on full display, highlighting its potential to boost sales but also stretch sales staff to their limits. 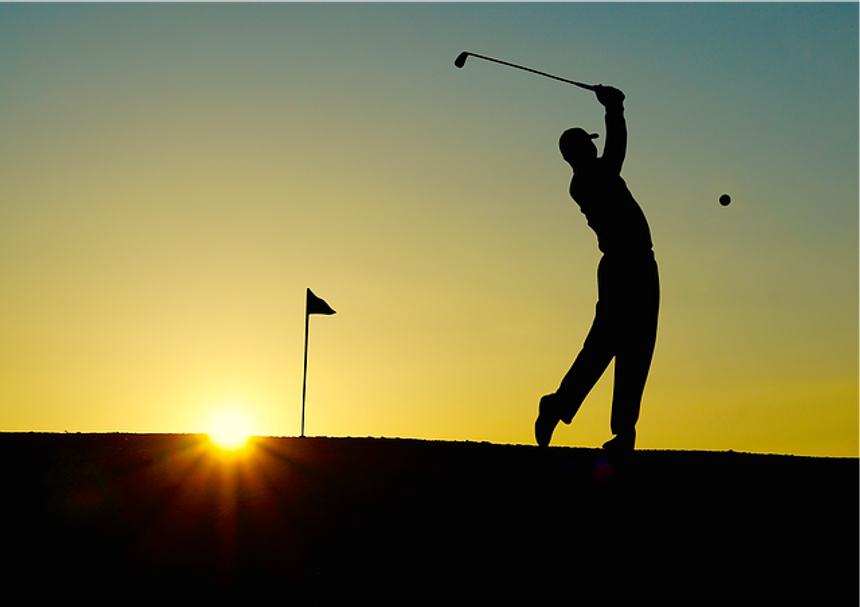