My blogs tend to steer away from religion, and especially politics  - after all who on earth can predict the ongoing direction and impact on you and me with the current mood of global Xenophobia by all major economic governments?

However, as an avid observer of consumer behaviour we see that in many ways China is in fact continuing to lead the way with digital innovations.

The current spat between the US and China is clearly worrying - none more so than for the millions of global users of several Chinese platforms such as 'TikTok' and 'WeChat'.

'WeChat' in particular is used by millions of people outside of the continent around the world (including the US) with a Chinese background - for many it's used to remain connected to family back home.

TikTok of course has become the 'latest' social fad that's connecting brands to youth culture in a bright and vibrant way.

There is a certain irony that China who have spent decades censoring what it's citizens can access via western companies is now far from happy that the US is deciding to reciprocate.

On the other hand we have  'Trump' mafia style way of doing politics and business suggesting that Douyen (owners of ByteDance & TikTok) sell the platform or be closed down. And if that wasn't crazy enough he suggest that the US Government should get a share of the proceeds!!

The speed at which Chinese innovation is becoming ingrained in user behaviour in China provides us in the west with a window of opportunity to not only watch and learn, but to also start to test ideas for ourselves.

What we can see from a social platforms perspective is that western rivals like FaceBook, Instagram, Twitter, and even Microsoft have either started to develop copycat versions of many features within both TikTok and WeChat, or as in both Microsoft and Twitter's case even trying to buy them.

For sometime I've been talking about 'employee advocacy' in order brands and retailers can develop and authentic relationship in a 'social' way with potential consumers.

For some retail companies this has been translated into getting employees to 'put stuff about us out there' which rather defeats the point of the strategic exercise for me, and yet another symptom of a 20th Century retail mindset.

For retail to not only get through this pandemic and come through the other side requires them to address the key issues that have held them back; which is the failure to address key changes in consumer behaviour. In particular the significant take up and use of free to use and free to access social platforms.

The Covid crisis it seems has at last managed to flush out those retailers and leaders still operating with a 20th Century mindset.

"the mind is like a parachute - it only works when it's open".

Back in June, Cheryl Chen, a 27-year-old Chinese bag fanatic who was eyeing this summer’s It bag — the Burberry pocket bag, stepped into the China World Trade Center in Beijing after befriending a sales associate on WeChat, so she could find out more about the bag. (link below)

Thanks to my team member Jonas Bladt Hansen for sharing this internally, Jonas says

"This is a magnificent example of the power of Employee Advocacy - even if the post is in danish.

Katrine Olsen works in ALDI supermarket in Denmark and made a post about that she has been told that she should network on LinkedIn but finds it difficult to share anything interesting about her job here - and concludes that the only thing she might be able to share is how she is scanning items...

The reply comes from Per Bank, who is the CEO of Salling group (and former CEO of Tesco btw) - the largest retailer in Denmark with several supermarket chains who tells her that

"she can share her experiences with customers - something he believes he and everyone else could learn a lot from.""

Jonas goes on to say

This drives home the point that social media is the most frictionless way of communicating - that it's relevant for everyone.

and finally makes me think where the CEO of Aldi Denmark was in this conversation...?

Makes you think - I hope?

From there, the sales associate actively pursued her by offering timely updates on available colors. Chen had a hard time resisting and bought the bag. Now, after being seduced by images on the same sales associate’s WeChat Moments, Chen is looking to purchase a big monogrammed Burberry tote as her new back-to-the-office bag. 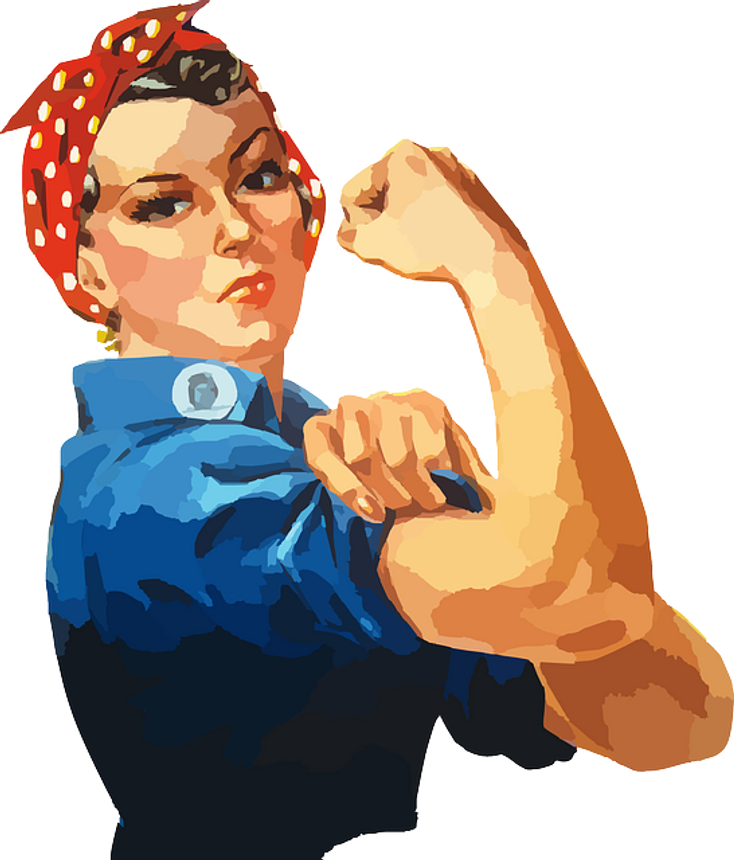