This is a great article with some great advice, some of the mistakes I've seen.

1.  We had a software company pitch to us a joint development idea and they started the presentation by telling us all about them, but we had already checked them out online.  Also some of the statements like one person was described as an "IBM long timer" when their LinkedIn profile showed they had been there for 9 months.  If you are going to pitch to people, the fact you are there means you have the right, you don't need to justify it.  And don't embellish.

2.  In my previous role I had a pitch from an advertising agency, they spent an hour explaining how the world had changed, how people now used this thing called the internet was available.  It was all very patronising, I admit I had only 60,000 followers on Twitter at the time.  They had done no work to check us out online and had assumed we knew nothing about the internet or buying habits.

3.  In my book "Social Selling - Influencing Buyers and Changemakers" I told about how to get a social selling program signed off and the different positions you need to put to people.  So often I see that people seem to think that only one person in the company exists.  Different people, will want to see different aspects of your bid, you need to be ready.

The session kicked off with participants dividing into small teams to tackle company-wide strategic challenges. This was a rare opportunity to present directly in front of the CEO, so Divya and her teammates worked hard to research their assigned topic, frame the specific challenge, and debate different ideas and solutions. Instead of hanging out at the bar after dinner, they worked far into the night finalizing their presentation. Divya was selected as the spokesperson for her group, and the next morning, she made their pitch. 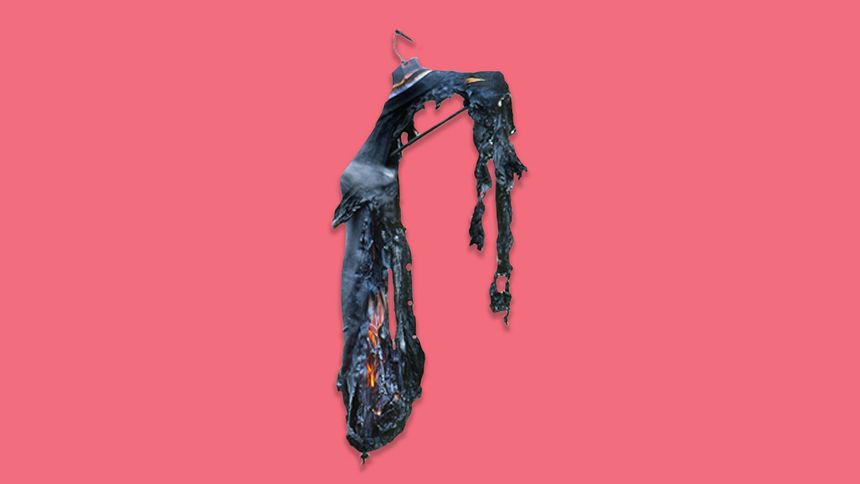