There is a view around paid media that its still the most effective way to deliver 'reach'.

Some of which I might subscribe to if I wasn't aware of empirical and overwhelming evidence that flags up the consumer telling us that ad skipping, ad blocking, GDPR and fraud are clear signs that it could be the opposite?

Once upon a time, brands could reach millions of consumers organically without spending any money on paid media. All they needed were “friends” who would wait with bated breath for the latest branded content.

Pre-Covid in ad tech land there were over 7k companies who all have a vested interest in perpetuating the myth that 'paid media' is the only way for brands to go.

In addition to these guys it's clearly in any media agency's interest that you continue to place your marketing budget around a strategy based on reach, after all that's how they make their money as well.

Media agencies make money from ad fraud, even if they are not the ones deploying the bots themselves (hint: they don't have the engineering talent to pull that off themselves).

As an advertiser and ad buyer, would you be satisfied with knowingly only 4% of what you bought could be successfully traced from end to end through the programmatic supply chain?

Put another way, 96% of the impressions could not be matched end-to-end. That means unknown parties could be profiting off of your digital ad budgets, including sanctioned websites, hate speech sites, disinformation sites, etc.

I was recently asked a simple question, by someone relatively new to adtech -- "if there's so much fraud, who's making all that money?" My answer surprised him.

My answer was "everyone." He was expecting me to tell him about crime syndicates, nation states, and master hackers like the ones aggrandized in TV shows and movies. But the proceeds of ad fraud are far more mundane and widespread than that. Any fraud investigator will tell you that the most reliable way to find fraud is to "follow the money." source Augustine Fou

Publishers, good and bad, make money from ad fraud, even if they are not the ones deploying the bots themselves. Some do. We call those "vertically integrated bad guys" because why pay an outside vendor for bot traffic when you can just as easily manufacture the fake traffic yourself. 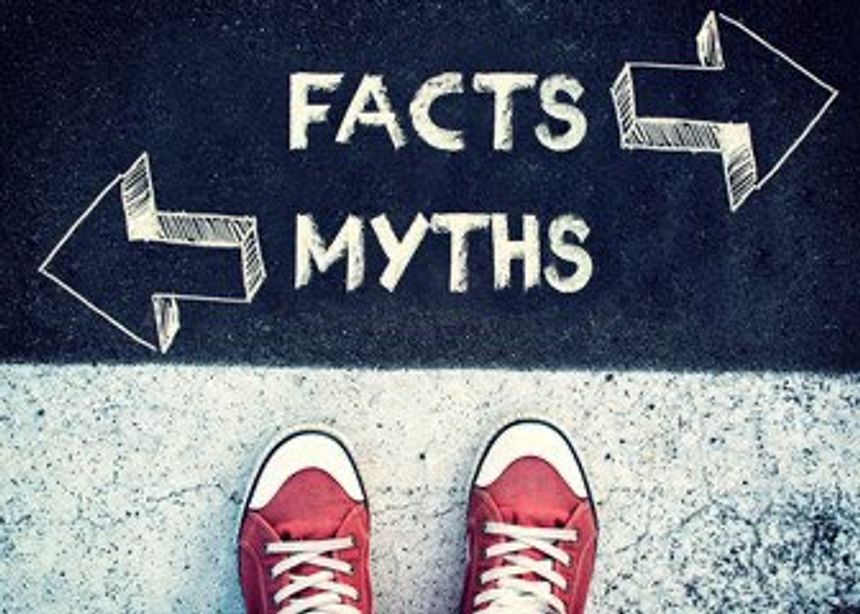 Why Is The 'Fashion' Consumer Wasted?
Stephen Sumner

Are You A Business That Uses Digital Gift Cards - If So 'What's The ROX?'
Stephen Sumner

RESEARCH: If Successful Brands On Social Media Do This - So Should You.
Stephen Sumner

Why In Retail 'Community' Is The Killer App.
Stephen Sumner
Recent posts from Digital Leadership Associates

How do we win deals where the client "does nothing"?
Tim Hughes